Nyt.fi column | Is short story the next fashion phenomenon in literature – And could past trends in the industry help Novell’s breakthrough? 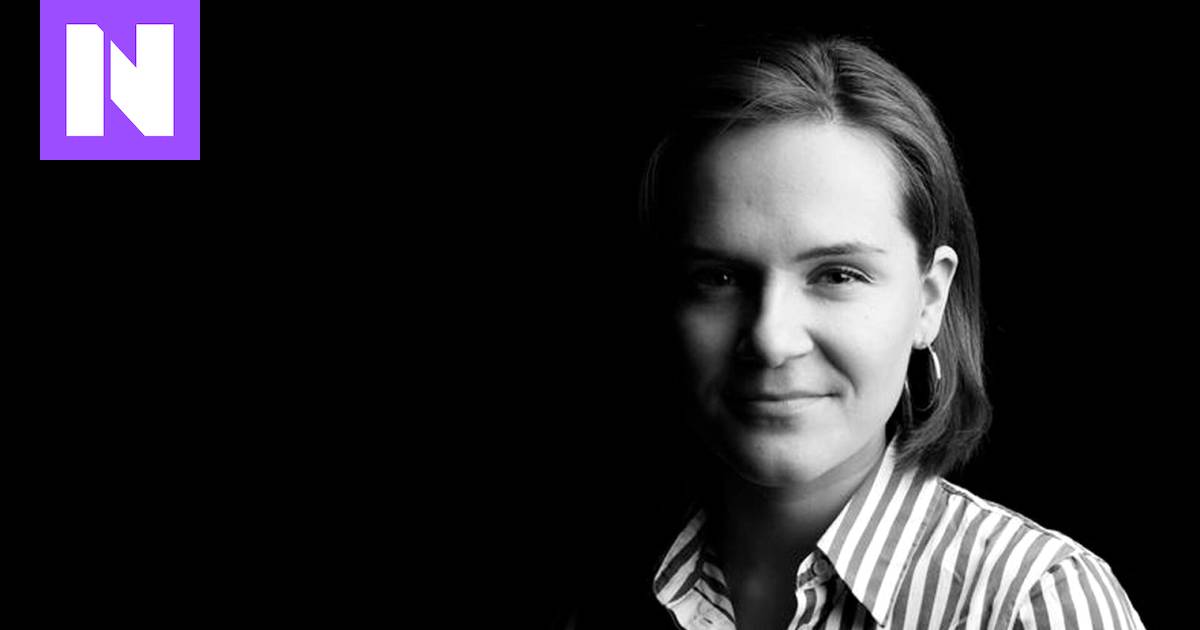 Essays have become a new trend in domestic literature. The popularity of the essays should be helped by the length suitable for their smartphones, so why not the same could help the short stories, writes Ronja Salmi.

Literary trends are slow and small-scale, but trends nonetheless.

Published in 2018 Saara Turusen Side person and Sister Savonlahti Maybe this summer everything will change act as a starting point for a domestic autofiction craze. The term autofiction has since been cultivated in the back cover texts of numerous novelty books.

In autofiction, the reader often follows the life and thoughts of the protagonist, a character who is largely reminiscent of the author himself. Some of the works are numbing diary-like narratives, others reach a level where small coincidences and symbols slowly intertwine.

Reasons the popularity of autofiction can be considered, but perhaps international examples such as Karl Ove Knausgård and Rachel Cusk. Autofiction also redeems the vague ideal of authenticity, satisfies the desire to voyeurism, and provides an opportunity to identify. Indeed, a person who recommends some kind of autofiction states that the book was like straight from his life. Finding yourself has always been one motive to read, and not a bad one at all.

Now there is a new trend in the field of domestic literature: essays.

The new is, of course, a quoted adjective in this context, because essays or autofiction are, of course, not recent revelations. But as in clothing fashion, in literature, the same forms tend to rise to the surface at regular intervals.

Essay collections is available in single or multi-author packages. More is coming in the fall. Essays will be written this year at least Suvi Auvinen, Jyrki Lehtola, Iida Sofia Hirvonen, Leena Krohn, Sofia Blanco Sequeiros as well as numerous authors in the works Third Culture Kids, Masterpieces and Pakopiste.

Essays often carry with them something personal about their author, so in that sense, confessional essays are a natural continuum to the autofiction boom.

So far, I have found the most intimate reading experience Silvia Hosseinin Road, the last essay in the Truth and Death collection. In it, Hosseini surely talks surely about the painful illness associated with his butt, which also happened to be suffered by King Louis XIV of France, or the Sun King.

When the crystallization of voyeurism, or reality TV, has been barked as filth throughout its existence, it is somewhat shocking to read the essayist’s and mother tongue teacher’s account of the pain of defecation.

Essay reading does not quite know what to think. Is this a manifesto of how the author, despite the words, never gets out of his body? Or some kind of meta-joke for lovers of higher literature who want to tell themselves and others that they are people who read essays but actually read an account of the difficulty of pooping?

The popularity of the essays is also likely to be aided by their clever length, which serves audiobook consumers. The importance of sound in the book industry does not seem to show the slightest sign of fading, but also draws a small lift for e-books.

Audiobook services also offer the ability to read digital books, which has led many to switch to reading novels from the phone screen. The popularity of e-books can be expected to increase if the planned e-library covering the whole of Finland materializes.

Perhaps the breakthrough of short stories requires help from past trends. Who writes the hugely popular autofictional short story collection?

The author is a freelance journalist and the program director of the Helsinki Book Fair. 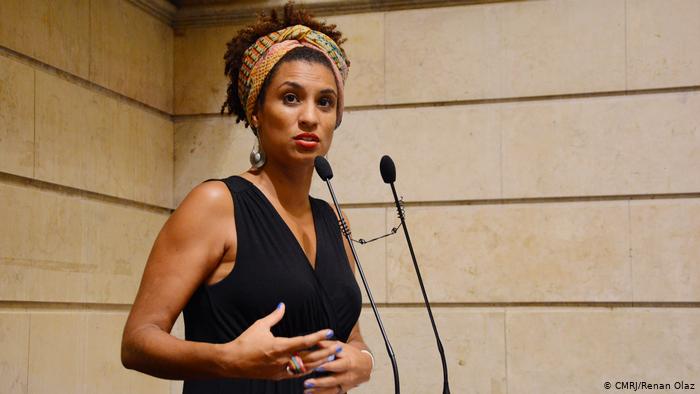