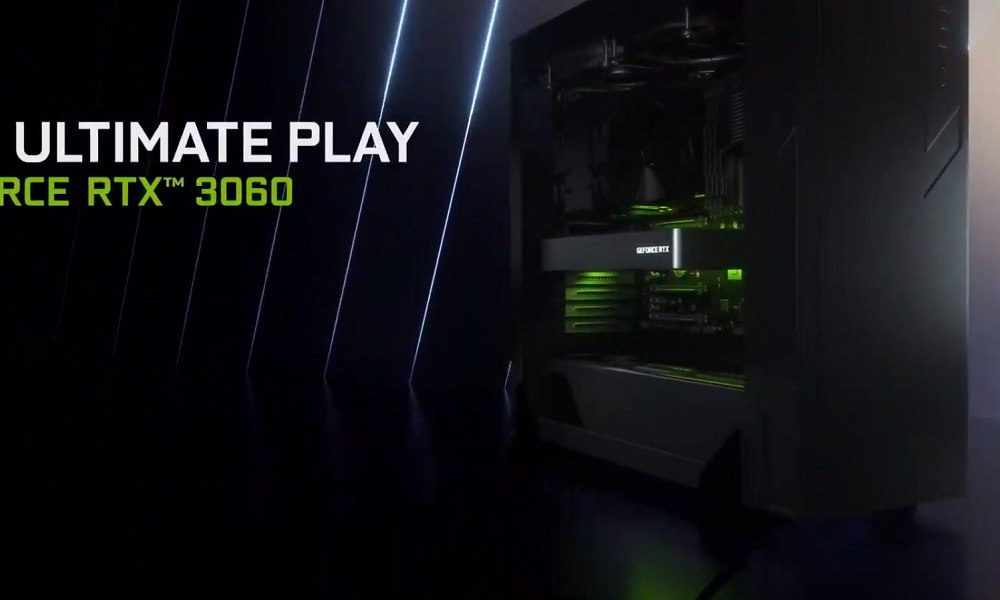 Although we have been talking about RTX 3060 graphics for some time, we were still awaiting confirmation from NVIDIA, which would allow us to put a face to the little sister of the RTX 3060 Ti that we were able to test a few weeks ago, a card that was nominally called to replace the RTX 2060 Super, but that for performance is more comparable to the top of the range of the previous generation, that is, to the RTX 2080 Super, in another example of the enormous leap that NVIDIA has made in this generation change.

Obviously, and given that this was expected to occur this January, it was more than predictable that the official announcement of the RTX 3060 would occur during CES 2021. And so it has, NVIDIA has confirmed in the context of the GeForce RTX special event : Game On the launch of the long-awaited GeForce RTX 3060, a graphics adapter that fits in the mid-range of the RTX 30 family, but that pFor performance we hope it lives up to the RTX 2080, even though its price is less than half that of the previous top of the range.

That NVIDIA has bet heavily on ray tracing and DLSS 2.0 (Deep Learning Super Sampling), the revision of its intelligent scaling technology based on artificial intelligence is shown by the first numbers revealed by NVIDIA on this desired GeForce RTX 3060. And is that your new graphics card will have 13 TFLOP single-precision compute performance with up to 35 TFLOP in raytracing And till 101 Tensor-FLOPS in AI-related operations.

With these numbers, it is clear that ray tracing and superscaling proposed by DLSS 2.0 are not a fad nor a function more symbolic than real. Quite the contrary, and more as the graphics level of games increases and gamers demand more realistic visuals, higher resolutions and faster refresh rates, the brute force of the GPU is already only part of the equation. , and that it is necessary that the software helps to squeeze more and better the potential of the hardware.

The best proof of this is that, in collaboration with NVIDIA, More and more studios are bringing ray tracing and intelligent scaling with DLSS 2.0 to their games. The last time we published an update with all the titles compatible with DLSS 2.0 we were already talking about 33 titles, and in today’s presentation that number has increased with four new games, some already on the market and others with an expected date of arrival in the market. same. They are as follows:

Another striking number of the RTX 3060 is the memory it has, 12 GB of GDDR6 RAM. And I say that it is striking because the RTX 3060 Ti that we talked about before has 8 gigabytes of memory. Thus, although performance and price of the Ti version are logically superior, the “base” version of the RTX 3060 has 1.5 times the memory of the Titanium version.

And the two data that, without a doubt, will be waiting for more people. The price it will have in Europe is not yet known, but Its price in the United States will be $ 329, and it will hit the market at the end of February.

And it didn’t take long for the first manufacturer to update its catalog with the first custom models of NVIDIA’s new GPU. Thus, if we access the Gigabyte website, we can already see two new models based on the RTX 3060 GPU, the EAGLE OC 12G and GAMING OC 12G, two cards identical in performance, at least in those published by the manufacturer so far, and whose main difference is the size and the fans, since the Eagle OC is more compact and has only two fans, compared to the three that you will find in the Gaming OC. Both models are equipped with two HDMI 2.1 and DisplayPort 1.4 outputs.

With the RTX 3060 NVIDIA finishes making clear something that we could already intuit from the first news of the RTX 30 series, and I mean to the enormous evolutionary leap that this new generation has made. That a mid-range graphics adapter like the RTX 3060 can rub shoulders with its previous top-of-the-line RTX 2080 shows that NVIDIA has not saved anything for the next generation, and that is something that deserves to be recognized and appreciated.

Sully Sáenz wishes to return to This is War: I always had the illusion of returning 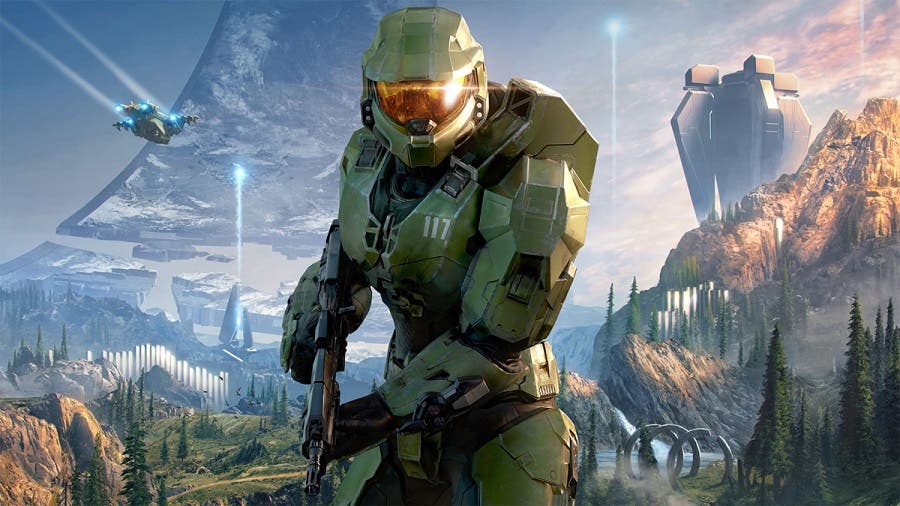 Microsoft details Xbox exclusive games of 2021 | We are xbox 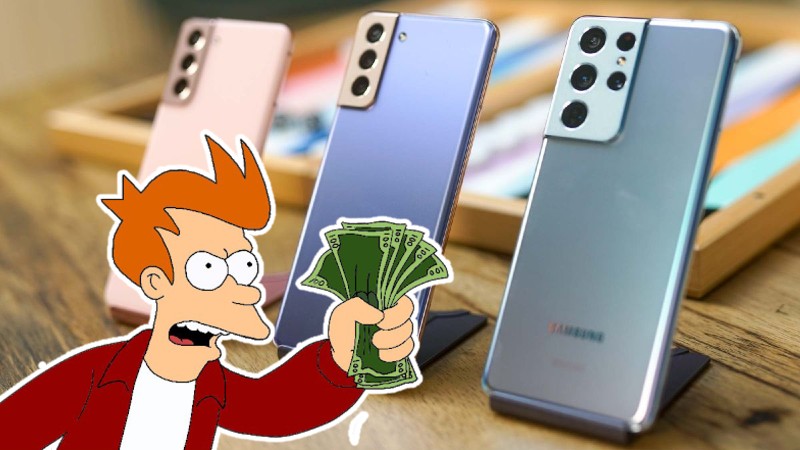 Galaxy S21: These are the models of the new generation of Samsung 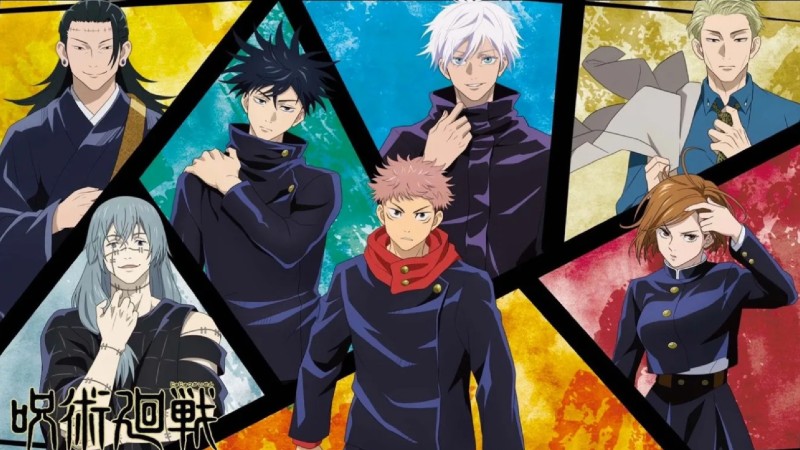 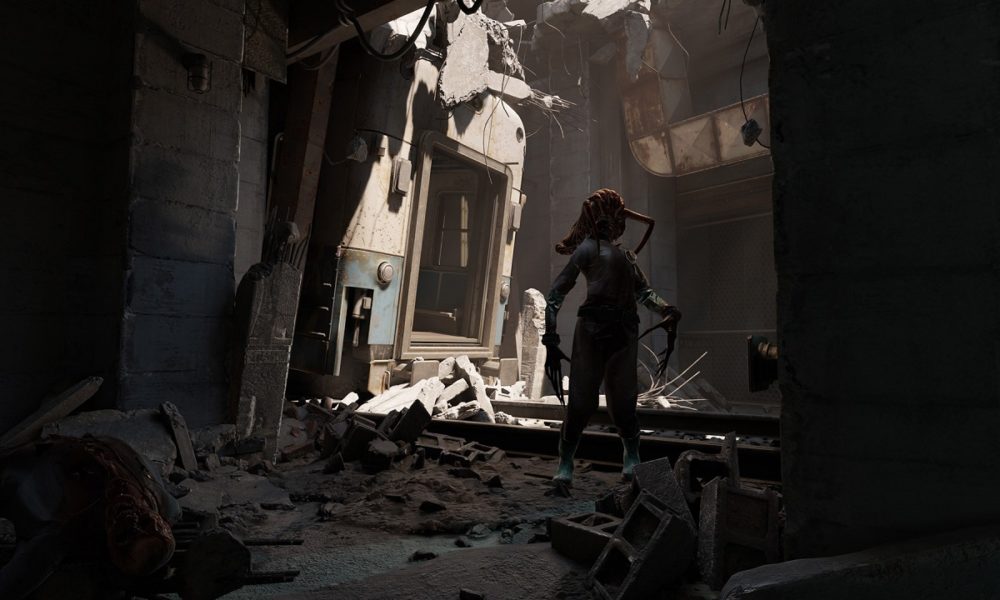 If covid re-infection is possible, how do we know the vaccine is going to work?

Barikama, an example of success for African migrants in Italy