Nutrition Research: The nutritional content of gluten-free flours, breads and muesli is almost the same as that of ordinary products 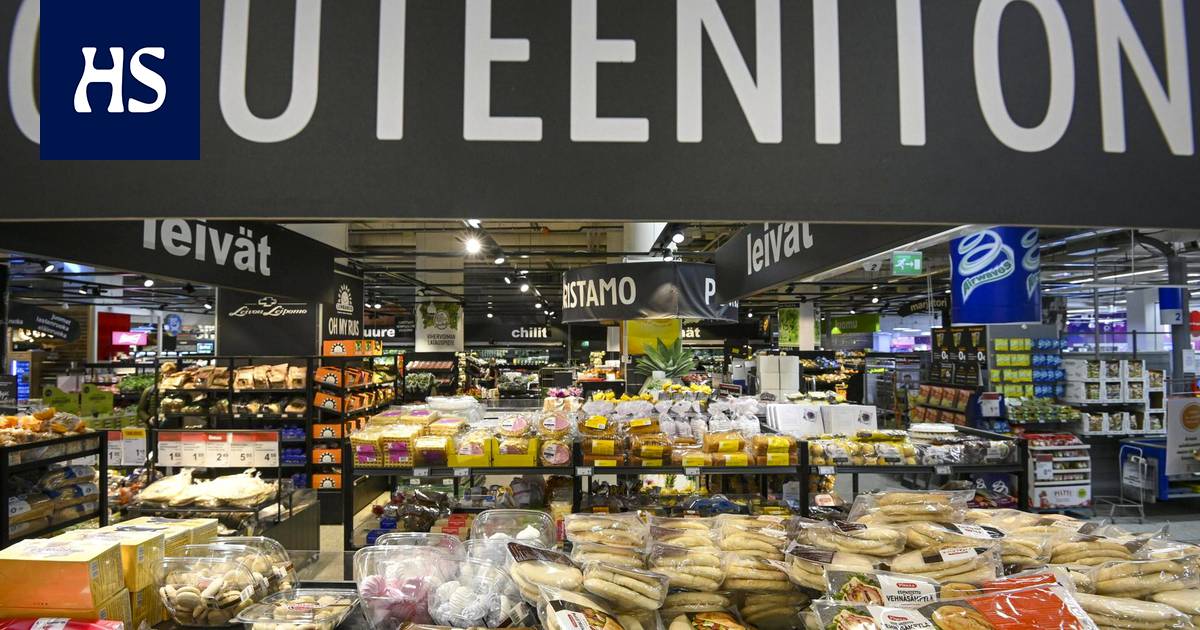 A study by the Food and Drug Administration and the National Institute for Health and Welfare (THL) found that gluten-free foods have almost the same nutritional content as regular products. In addition, small amounts of heavy metals were found in the products.

Gluten free The nutritional content of food is almost the same as that of ordinary products, informs the Food Agency.

The matter was clarified in a study by the Food Agency and the National Institute for Health and Welfare (THL). Subject of research there were a total of 37 different gluten-free products such as flour, breakfast cereals, muesli, breads and biscuits from several different brands. Their nutritional content was compared with that of similar gluten-containing foods.

“Gluten-free products are essential for celiacs, for whom rye, wheat and barley are not suitable because of the gluten protein they contain. For others, gluten-free products have no particular benefit in terms of nutritional content, ”says the specialist researcher Helena Pastell About the Food Agency in a press release.

In addition, arsenic was detected in products containing mainly rice. Concentrations did not exceed EU ceilings.

“Concentrations are so low that eating products is safe for celiacs,” Pastell says over the phone.

Heavy metals are harmful to health in high doses.

Because only a limited number of foods were included in the study, the results cannot be generalized to all gluten-free products. In addition, heavy metal concentrations can vary from product to product.

The results of the investigation also do not lead to separate measures for product manufacturers.

“While the levels are not worrying, they should of course be kept at the same level as in regular products.”

Gluten free the products are aimed primarily at people with celiac disease. Over the past ten years, however, their sales in Finland have grown by 150 percent per consumer.

“It’s clearly about trend behavior. Of course, there are those who try to treat their various stomach ailments with diet, ”Pastell says.

One by one, what will be the restrictions in the City as of this Friday

Astrazeneca corona vaccine: “Out of date information” – US agency doubts data on effectiveness