Numerous Chinese cities, in total or selective confinement due to outbreaks 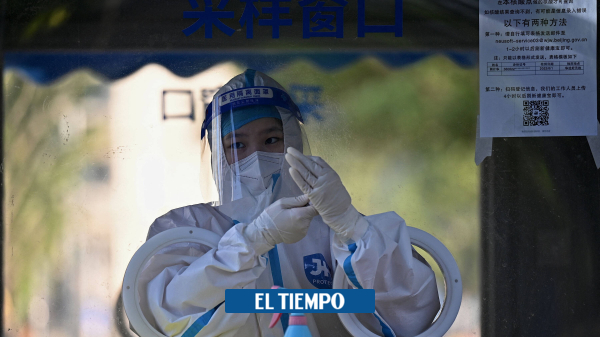 Numerous Chinese towns located in different parts of the country have declared total or partial confinements due to outbreaks of covid-19 registered in recent days, local media reported this Thursday, August 11.

Staff disinfect areas of Beijing that are in confinement.

One of the places affected is the popular holiday destination in the southern island province of Hainan.where Sanya, a city known for its luxury hotels on the beach, has registered more than 1,250 symptomatic and asymptomatic cases in the last 24 hours.

Since last week, different areas of the town began to apply selective confinements that caused more than 80,000 tourists to be unable to return to their places of origin.

Local authorities then reported that the outbreak was caused by an imported variant of the BA.5.1.3 omicron strain.which would have been introduced to the island through trade with foreign fishermen, an economic activity among which the first infected were detected.

(Read on: Yang Huiyan: Asia’s Richest Woman Has Lost Half Her Fortune in One Year.)

Local media also report that more than 2,000 tourists who stayed in areas of the island not considered at risk have managed to fly back to their places of origin.

In the tropical town, a temporary hospital with an area of ​​27,800 square meters and capacity for more than 1,800 beds was recently opened.

According to China’s zero tolerance strategy against covid, all those infected and their close contacts must be isolated in hospitals or other official facilities.

For its part, Yiwu (east), a major manufacturing and commercial center, imposed a three-day confinement starting Thursday to try to contain a resurgence that authorities described as “serious”.

Security guards walk in an area under restrictions in Xi’an, in northern China’s Shaanxi province, on December 22, 2021.

(Also read: Why does Iran execute more women than any other country?)

Since last August 2, Yiwu, with a population of 1.8 million inhabitants, has registered just over 470 positive cases.

Residential complexes remain closed in the city and authorities have suspended public transport.

In the other part of the country, the capital of the western region of Xinjiang, Urumqi, partially suspended the operations of public transport services and imposed the closure of some urbanizations for five days after detecting 27 cases on Wednesday.

In another of China’s remote regions, Tibet, cases have been detected in the last week after not having registered any positive for covid for two years.

The outbreak has led to restrictions on mobility in the Tibetan capital, Lhasa, and the town of Shigatse, the second largest in the region.

The entire Tibet region, with a size larger than Bolivia and a population of 3.5 million inhabitants, registered 54 cases this Wednesday.

(You can read: China ends its military exercises around Taiwan).

Zero tolerance policy against covid: China in the face of the virus

People in protective suits stand guard at the entrance of a residential complex in Xi’an, north China’s Shaanxi province, on Jan 5, 2022.

Apart from the massive PCR tests and the confinements, the country maintains its borders practically closed to the outside: since March 2020, China has been closed to tourism and only national travelers and some foreigners with a valid residence permit can access, after which awaits them a quarantine in a hotel paid for by themselves and designated by the authorities.

According to official Chinese accounts, Since the start of the pandemic, 232,809 people have been infected in the country and 5,226 have diedalthough the total number of infected excludes the asymptomatic. 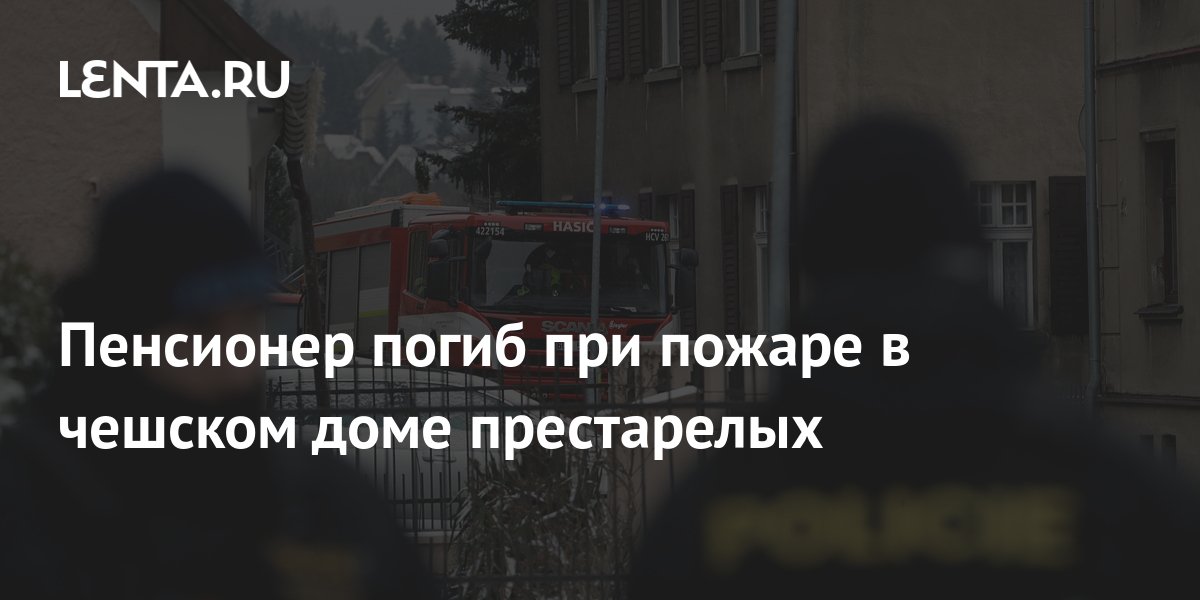 David Miranda is hospitalized in serious condition in ICU