Numbers that do not close, throughout our history 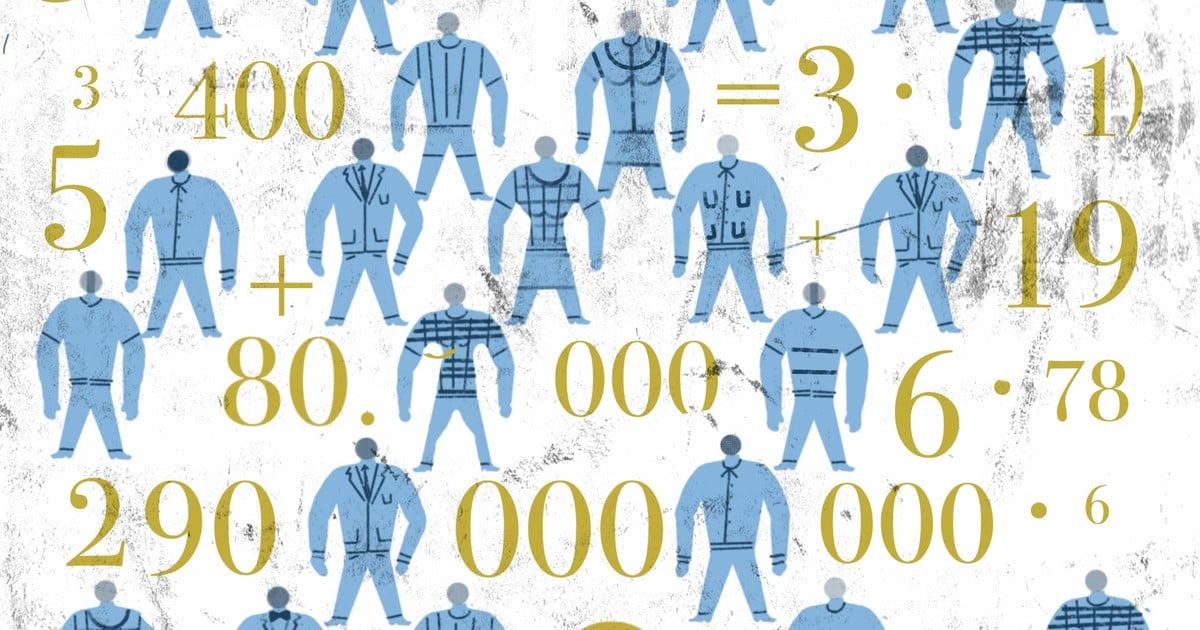 We started badly, congenital defect? Repeated accounts of June 11, 1580 affirm that 64 people were present, plus a woman, Ana Díaz. The number of founders does not include the wives and children of the “neighbors” or about two hundred “young men” who made it possible for Garay to “open the gates of the land” with the new anchorage. We are a colony: how many Indians entrusted and missioned? Impossible to specify. Poor accounts also complicate the study of income: widespread smuggling eludes certainties.

On May 25, 1810, the “patriots” filed a petition with the names of the First Board. French and Beruti sign it “in the name of 600”, a figure, incidentally, intimidating. That there were few people in the Plaza?

Inaccurate: in relative terms there were more than on October 17, 1945. Regarding those killed in combat for independence and in the five decades of civil war, many of the data are unreliable. The battle reports detail the dead, wounded and imprisoned … but what about the backroom of those fights? What about those who were mutilated, wounded or sick and their families? The rearguards seem not to count.

Between 1852 and 1880, a republic in the making: each succession presented hard clashes in Buenos Aires scenarios. The sum of fallen exceeds 5,000; the wounded double the dead and there are some 15,000 prisoners and countless “scattered”. Sarmiento valued seriousness and statistics.

The first National Census, with exactitude, “gives a total figure of 1,736,702 inhabitants” … but it did not consider the peoples who lived behind the “border.” In his annual reports he rendered accounts of the work of government with punctilious figures. Three: the only book that detailed daily reports of the 1871 yellow fever epidemic was ignored for decades.

The ethnocide in the pampas materialized with the annihilation of around 15,000 aborigines -from Rosas to Roca- but, above all, banishing them and breaking their fraternal ties: the quantitative turns to the qualitative when the affectation falls on social networks, as in the War against Paraguay in which about 30,000 Argentines died, as many deserted and many inhabitants of the region suffered for decades the consequences of male extermination.

The 20th century list is extensive. Several popular mobilizations such as the Tragic Week, the response to the Pilagá “malón” in Formosa, the repression in Patagonia, the bombing of June 16, 55 and the Cordobazo had dismal results, all of them, with figures plunged into the shadows. . Hundreds of unregistered burials carried out in the same darkness of the night are verified that will later signify the clandestine and covert actions of state terrorism and vigilante gangs.

The political violence of the 70s is in itself imprecise: it encompassed and splashed across a vast and “uncountable” social and cultural spectrum. The official and diplomatic reports, from non-governmental organizations, on the military affected and the claim under the slogan of the 30,000 detained-disappeared and the 500 kidnapped children can thus be refractory.

The evil caused by the dictatorship is much more extensive: thousands lived under the torture of not knowing, many others were prisoners or exiles, many took refuge in self-censorship and millions of children and adolescents were brought up in fear and silence. These traces are not measurable but of such magnitude that they are still manifested.

The Falklands War, finally, provides some “exact” numbers. But suicide by post-traumatic stress is estimated at more than 400 while the official figures of the forces show fewer than 60. Thousands more have suffered or are suffering serious effects … and who should be considered a veteran is still debated.

The foregoing closely records some political events with figures that are always elusive or ambiguous. But the issue becomes more complex when trying to address the repercussions of crises in the field of public health when it is affected by “natural causes”.

The Mendoza (1861) and San Juan (1944 and 1977) earthquakes left cities practically destroyed. Infectious or endemic diseases such as smallpox, cholera, tuberculosis, Chagas disease, polio or dengue – and those stigmatized by HIV – add up to devastating numbers. Today we are approaching the chilling number of almost 85,000 deaths from (or with) Covid in just over a year. But also, how many hundreds of thousands go through or will go through serious recovery therapies? How many will suffer sequelae? How many others have or will have neglected emotional or organic disorders? And the disrupted lives of relatives of acutely ill patients or those of health personnel … in what statistic do they fit?

The traces of this pandemic will be historical in nature: several generations will “live” its still unpredictable political and social consequences. Approaching its deep dimension with a holistic view is essential because “the plague” does not accept exclusions, it affects “everyone”, and the magnitudes reached – and still ongoing – have never been seen before. Again, data that are indispensable for scientific rigor present us with a qualitative question.

However, from ruling or opposition spheres, the situation tends to be presented as temporary: the numbers that seem to be most worrying are those of the polls, while those of the social catastrophe are attached as functional to the petty electoral disputes.

What’s behind and inside the missing numbers? History, language and mathematics go hand in hand: to know how to “count” you have to know how to count. In Year II of the pandemic, the conclusion is exhaustive: irresponsibility and the manipulation of figures reduces credit and generates skepticism, distrust and uncertainty.

The practice of truth and transparency without speculation has literally become a matter of life and death. “Only the truth will set us free”. Will it be possible? .

Ricardo de Titto is a historian 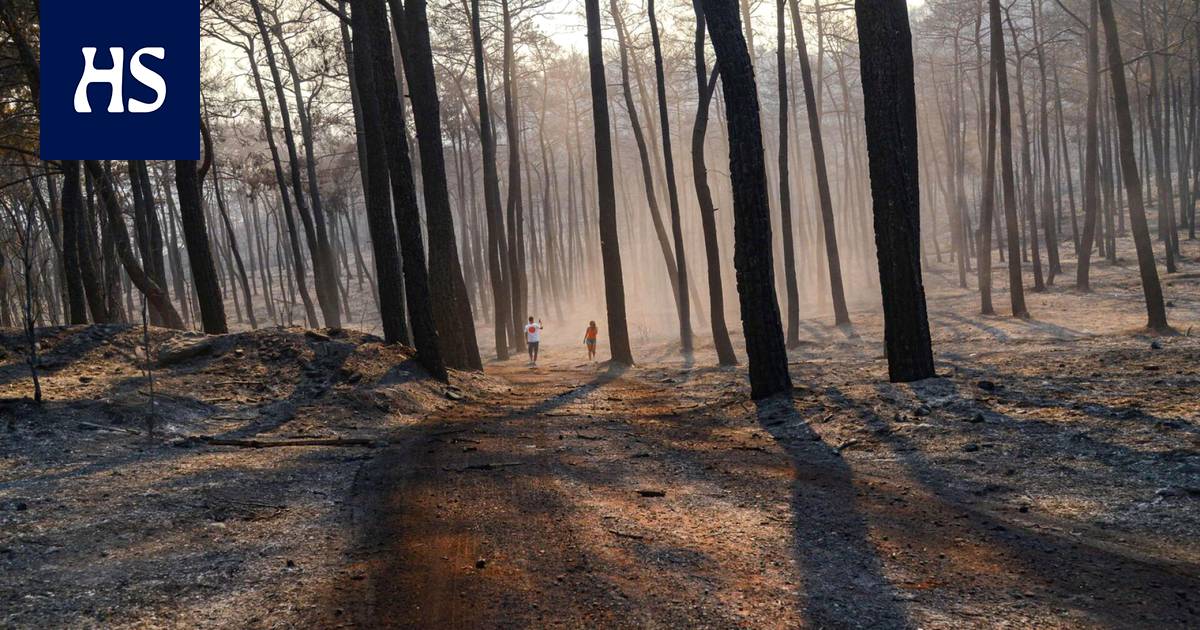 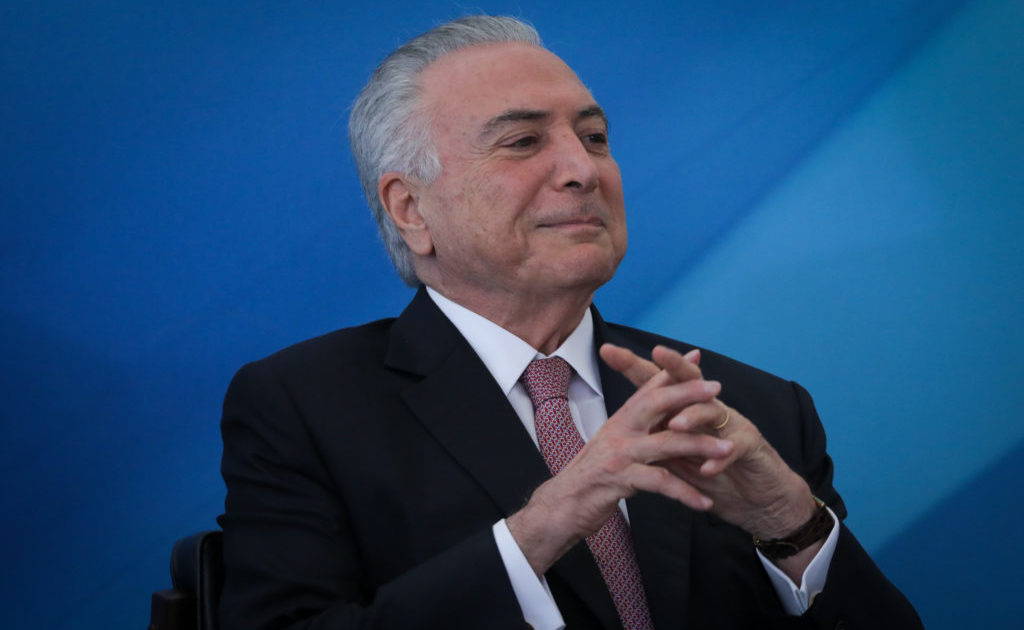