Number of people detained during protests in Kazakhstan disclosed 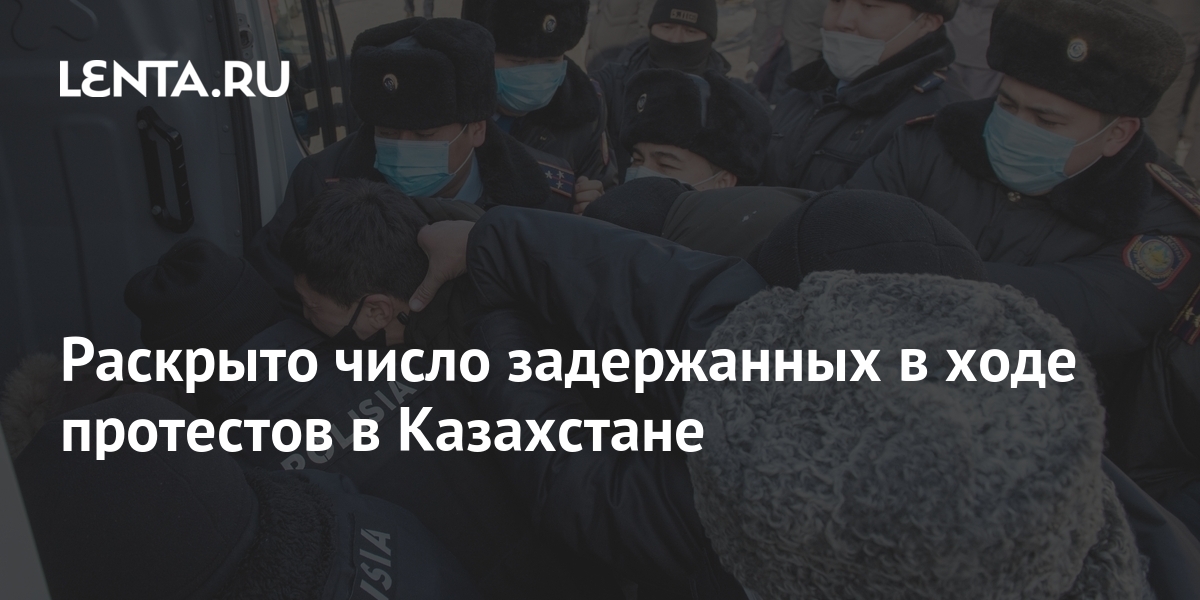 The number of citizens detained during the protests in Kazakhstan has been disclosed: more than 4.2 thousand people were taken to the police. On Saturday, January 8, reports TASS with reference to the press service of the Ministry of Internal Affairs of the republic.

According to preliminary information, there are foreigners among the detainees.

“4266 people were delivered to the police. Among the detainees are foreign citizens. More than 100 people were detained in one of the villages of the Almaty region. According to preliminary data, citizens of the neighboring state were detained, ”the department noted.

Protests in Kazakhstan began on January 2 due to rising gas prices for cars. The cost per liter increased from 60 to 120 tenge (from 10 to 20 rubles). Soon economic demands were replaced by political ones. The protesters demanded the resignation of the government, the holding of new elections, as well as consideration of the issue of lustration of people from the “clan” of former President Nursultan Nazarbayev.

See also  Extraordinary Football League Assembly: "Only 5000 people at the matches on January 16 and 23"

By the evening of January 4, the rallies escalated into riots. In Alma-Ata, shops, banks were looted, the airport building, police stations, government agencies and infrastructure facilities were seized. In this regard, a red level of terrorist danger has been introduced in the republic. 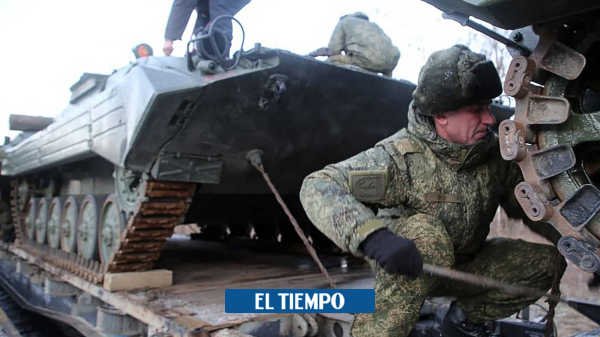 Games on TV and programming for this Saturday, January 8

Holiday regulation: do the people of Hessen work too much?

Mazepin in tears: “I ruined everything” | FormulaPassion.it