Number of active cases of corona reduced by 8 lakhs, for the first time in one and a half months

new Delhi
The number of active cases of Kovid-19 in the country has come down to less than 8 lakhs. According to the latest data, there are 7,95,087 active cases in India. This is the first time in a month and a half when there are less than 8 lakh active cases. According to data from the Union Health Ministry, 62,211 new cases and 837 deaths have been recorded in the last 24 hours. With this, the total number of corona cases in the country has increased to 74,32,680. The graph came down on Saturday, compared to Friday’s 63,371 cases and 895 deaths. Apart from this, the time for doubling the number of cases in India has also increased rapidly to 70.4 days. This indicates a decline in the number of new cases encountered daily.

Recovery rate close to 88%
On Saturday, the Health Ministry said that a total of 65,24,595 people have been discharged so far. At the same time 1,12,998 people have lost the war due to the epidemic. The country now has a recovery rate of 87.78 percent and a mortality rate of 1.52 percent. Maharashtra, the most affected state in the country, has a total of 15,76,062 cases and 41,502 deaths have been reported. It is followed by Andhra Pradesh, Tamil Nadu, Karnataka, Uttar Pradesh and Delhi.

According to data from the Indian Council of Medical Research (ICMR), 9,99,090 samples were tested on Friday in the country. With this, a total of 9,32,54,017 samples have been screened so far.

Death rate lowest since march
The Health Ministry had said on Friday that 81 cases of deaths from Kovid-19 per million population were reported in India. The ministry said that India is among the lowest mortality countries in the world. According to MoHFW, fewer than 1,000 cases of daily infection deaths have been reported since October 4, while the death rate on Friday was 1.52 percent, the lowest since March 22. Cases of deaths per one million population in 13 states and union territories of the country are higher than the national average. These include Puducherry (403), Maharashtra (335), Goa (331), Delhi (317), Karnataka (152), Tamil Nadu (135) and Punjab (131).

Payment of 1.80 crore for vacant hotel rooms for UP Investors Summit! 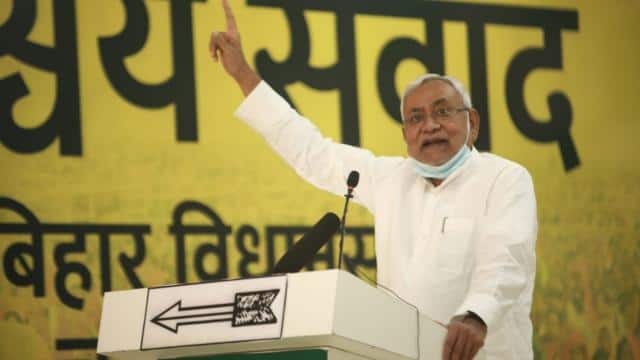 KXIP vs DC: Shikhar Dhawan hits second consecutive century, first batsman to do so in IPL 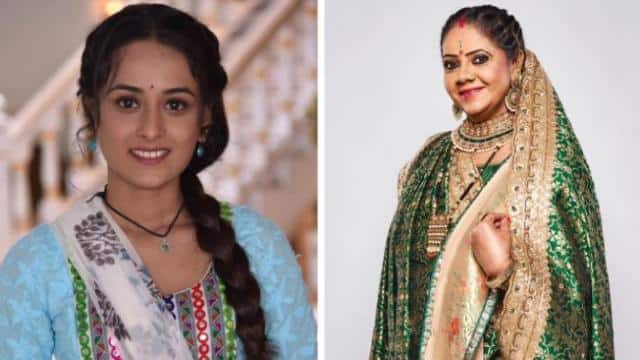 Why was she excited to meet ‘Kokilaben’ to cross the line to get the role of ‘Jewel’ in ‘Saath Nibhana Saathiya 2’? 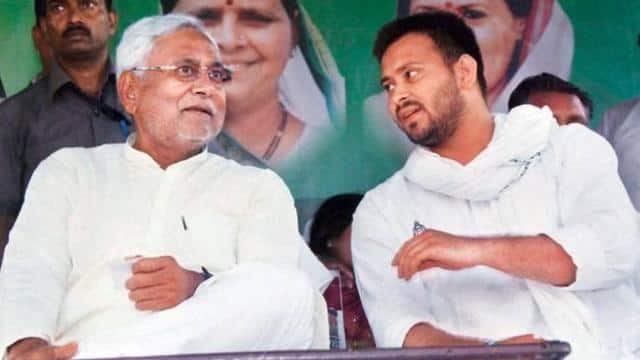 Bihar Opinion Poll: Nitishe Kumar once again in Bihar? NDA may be overshadowed by Grand Alliance

Payment of 1.80 crore for vacant hotel rooms for UP Investors Summit!