Nuclear power Society: The Russians tried to protect the Fennovoima project with a large-scale advocacy operation 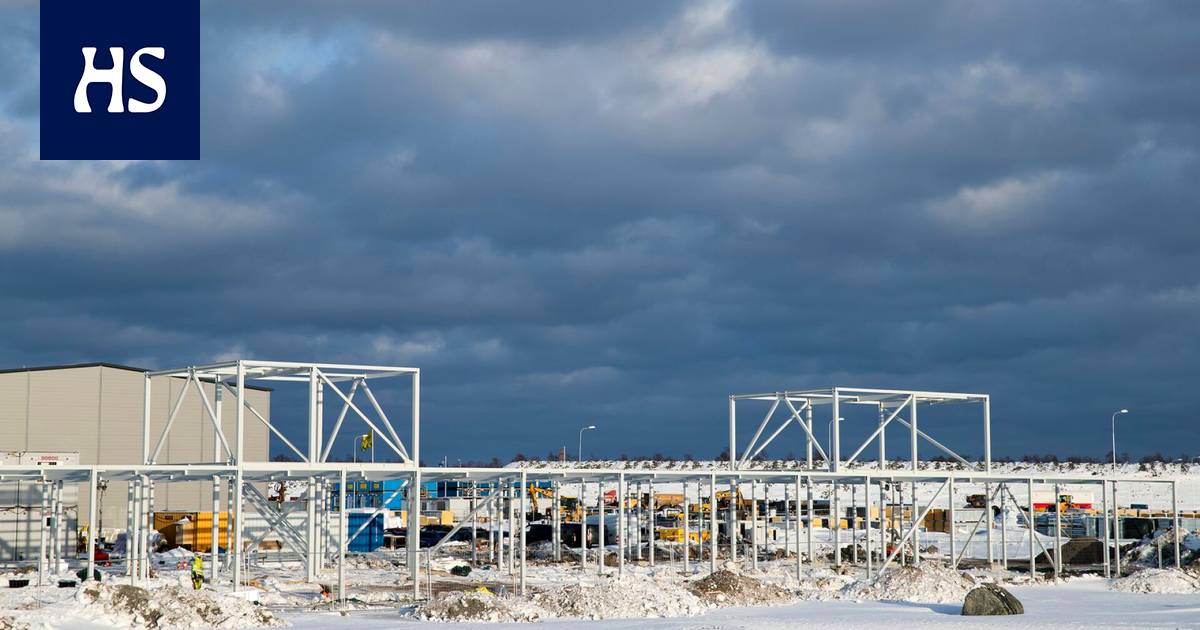 According to the club, the documents show how Fennovoima’s Background Parties tried, among other things, to control the media and lobby Finnish politicians.

Nuclear power company Fennovoima’s Russian Background tried to protect the power plant project with a large-scale advocacy operation in 2015, when Fennovoima was in the midst of a stir due to a Croatian co-owner considered obscure, says Company.

According to the club, the documents leaked by the DDoSecrets information leakage group show how Fennovoima’s Background Parties tried, among other things, to control the media and lobby Finnish politicians.

In the summer of 2015, Fennovoima found itself in the middle of an uproar after submitting an application for a building permit for the Pyhäjoki power plant. The permit conditions included that at least 60 percent of the company’s ownership must be from EU or EEA countries.

Migrit Solarna Energija, a small Croatian company reported to be the owner, met the nominal conditions, but the appearance of an unknown Croatian company in the figures raised suspicions that it was a Russian boulevard company.