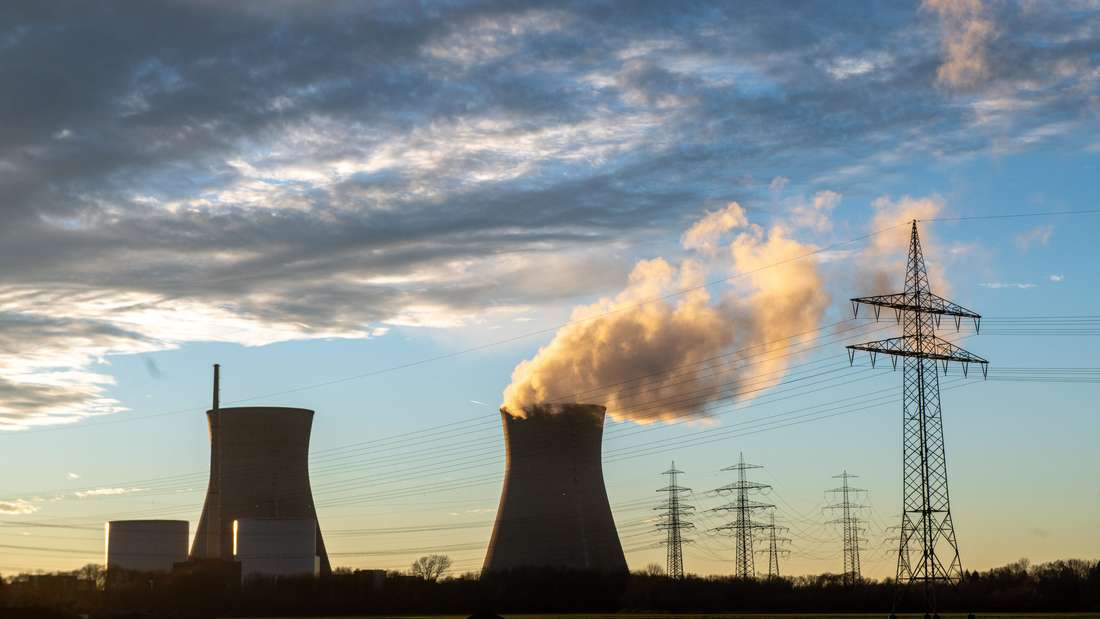 Nuclear power as a sustainable energy source? The federal government positions itself in a statement. Also for natural gas.

Update from January 22, 10:10 am: Climate Protection Minister Robert Habeck and Environment Minister Steffi Lemke (both Green) have asked the EU Commission to change their plans for classifying nuclear energy and gas as sustainable. In its statement to Brussels, the federal government made clear its rejection of nuclear power and demanded adjustments in the gas sector, explained Habeck and Lemke on Saturday. Should the Commission “disregard criticism of the proposed legislation, we think Germany should reject it.”

Berlin/Brussels – According to a report, the federal government clearly rejected the classification of nuclear power as a sustainable energy source in its statement to the EU Commission. As the Handelsblatt on Friday evening, citing the statement on the so-called EU taxonomy that was available to it, Berlin supports a corresponding classification of natural gas as a so-called bridging technology.

According to the newspaper, the fossil fuel “forms a bridge in ultra-modern and efficient gas-fired power plants for a limited transition period – until the conversion to an energy sector based on renewable energies – to enable the rapid phase-out of coal and to achieve CO2 savings in the short term and to accompany the ramp-up of renewable energies”.

See also  The energy community, another way to save on the electricity bill

A specific date for the conversion of the power plants to hydrogen-generated gas is not mentioned in the statement. Rather, it is said that the decisive factor for the classification as a transitional technology is that the gas-fired power plants support the rapid conversion to renewable energies and the reduction of emissions in the energy sector as a whole. The draft sent out by the EU Commission* on New Year’s Eve states that investments in the latest generation of nuclear power plants can be classified as sustainable if there is also a plan for storing the radioactive waste. Gas-fired power plants are also to be given the seal of approval on a transitional basis, subject to certain conditions.

Regardless of the content of the German statement, it is questionable whether the federal government can stop the EU plans. So far, only a few EU countries have publicly opposed the classification of nuclear power and natural gas as sustainable. Austria and Luxembourg have announced legal action to prevent nuclear power from being included in the list of green investments. (AFP/aka) *Merkur.de is an offer from IPPEN.MEDIA.

Luis Díaz, nominated for Player of the Week in the Champions League: this is how you can vote