Nubank appoints Anitta to the company’s board of directors 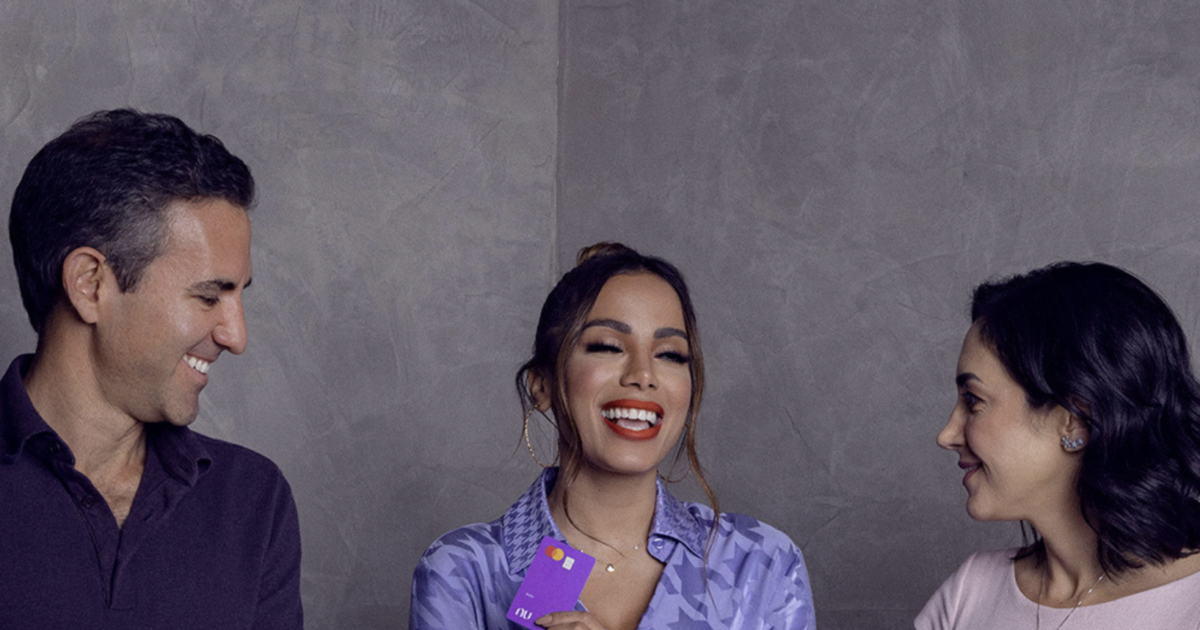 The digital bank Nubank announced the appointment of singer Anitta, 28, to the company’s board of directors this Monday (06.21.2021).

The bank said that Anitta will not advertise or market the company. The artist will attend quarterly meetings and help plan new services and products. According to Forbes Mexico, the singer has a fortune estimated at over US$ 100 million and is known for managing her own career on her own.

Nubank’s Instagram profile this morning posted a welcome photo in which Anitta appears alongside the company’s founders, David Vélez and Cristina Junqueira. “I have no doubt how much this successful businesswoman, who has a lot of marketing and consumer and public vision, and who has done incredible things in the international expansion of her own, will be able to add to us”, says the caption text.

In March, Anitta announced that she plans to release her 5th studio album later in 2021. The album will consist of songs in English and Spanish. “Girl from Rio”, first single from the eponymous album, was released last April 30th. The clip for the track has had more than 27 million views on YouTube.