Now you love him, but this Dragon Ball character could be a villain 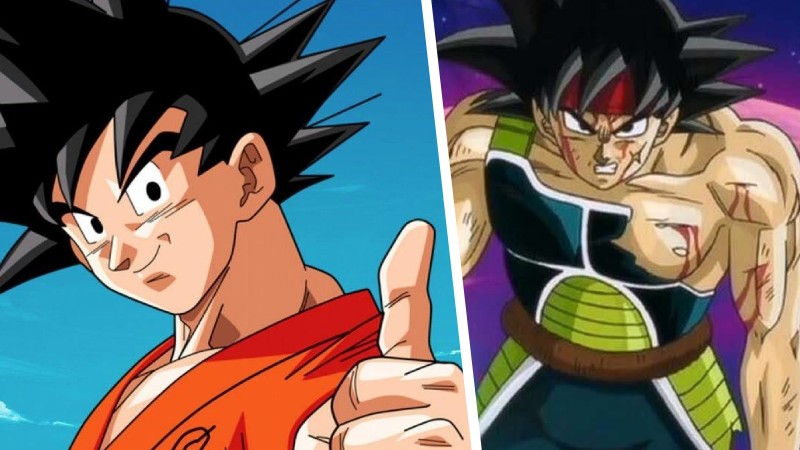 Dragon ball gave us truly memorable characters, and we didn’t just speak on the side of the good guys, as the villains also won over a lot of fans.

The story of Goku It was developed largely thanks to his friends, but at times his family was also explored.

If you are a fan of Dragon ball sure you remember Bardock, the father of Goku, whom we were presented as a brave warrior; however, he was initially thought of as a villain.

Bardock made his first appearance on the special of ‘Frieza’s battle against Goku’s father’, which was released in October 1999 and had a pretty good reception.

If you remember, this story showed us the events that occurred before the start of Dragon ball, when the saiyan they were almost disappeared.

According to the Japanese encyclopedia Daizenshuu, Akira toriyama wanted to Bardock had more relevance in the life of Goku, so he began to write more about its origin.

Despite his efforts, something didn’t seem quite right, so Toriyama and Toei Animation they considered the possibility of making him a villain, and thus achieve that both face each other.

This change in the original idea was about to be implemented within the canon; However, the creator decided at the last minute to continue with the original line of Bardock.

This came back in Dragon Ball Super: Broly, maintaining his status as an honorable warrior, and showing us another point of view of the annihilation of the planet Vegeta by Freeza.

Fortunately, Bardock It will continue to be one of the good guys in the canon of the series, but don’t rule out that at some point they will make a change to expand the story.

Do you think Bardock must have been a villain?

The challenge of educating the entrepreneurial leaders of tomorrow