Now Batman is angry with Taglialatela: “They asked me to change the logo” 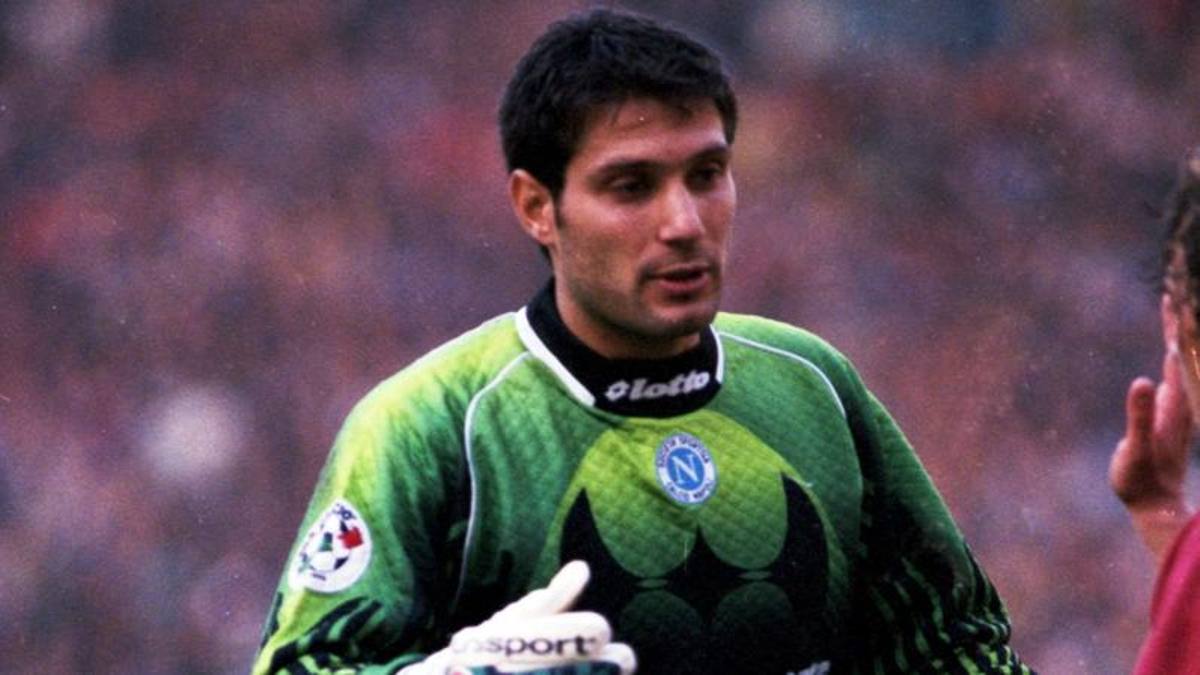 In the 90s the goalkeeper was the hero of the children of Naples and had created the “Pino Bat” logo. Now the publisher of the hugely popular comic is asking him to remove that symbol

Pino Taglialatela in the 90s was the hero of the children of Naples flying as a goalkeeper between the goalposts, so much so that he was nicknamed Batman. But the hero of those children, now in their thirties, certainly cannot compete with the real Batman, a marketing giant more than a film and cartoon character. Taglialatela himself explained why: “It all started in 1995 – the former Napoli goalkeeper told Radio Marte – and from the nickname of Batman: DC Comics attacked us and the real Batman threw himself against me. They told me to remove the trademark, which is not Batman’s but Pino Bat. I wanted to register the trademark with the agency that follows me but because I created it and it’s not really a bat. In reality I was fond of Grendizer and that brand recalls the space halberd. We will remove the Pino Bat but for an emotional question I don’t want to lose the brand, it’s part of my career “.

Lite Acrobatics and technical feats of the goalkeeper, led to that nickname also appeared on the uniform of the former football player. But DC Comics does not compromise and without the need for the special effects of his famous character has imposed a ban on using any reference to the character.