Novak spoke about the impact of Omicron on the oil market 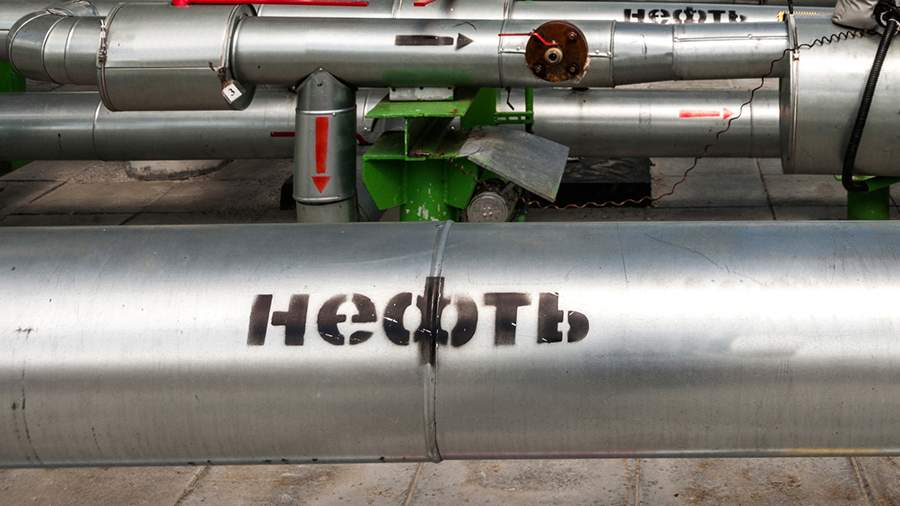 Currently, the new Omicron coronavirus strain is not affecting oil demand. This was announced on Tuesday, January 4, by the Deputy Prime Minister of the Russian Federation Alexander Novak.

“We proceed from the fact that there are still uncertainties associated with the spread of the Omicron strain. Nevertheless, observation and analysis show that, despite the large increase in infections, the hospitalization rate is quite low, and this does not affect the decline in demand. Therefore, we believe that it is necessary to continue to fulfill its obligations, which OPEC + assumed as part of increasing production, “he said in an interview with the TV channel. “Russia 24”…

He noted that the OPEC + technical committee considered three options for the market situation in 2022: negative, optimistic and basic.

“The decision was made, all countries supported it, that in February the increase in production by 400 thousand barrels per day will be continued,” he said.

See also  State between the Mediterranean Sea and the Sahara Desert

According to the Deputy Prime Minister of the Russian Federation, at the meeting the ministers also discussed the level of execution of the transaction.

“In November last year it was at the historical level of 122%, that is, higher than expected. This is a good indicator, ”said Novak.

The next ministerial meeting of the OPEC + countries will be held on February 2.

On December 13, OPEC suggested that the impact of the new Omicron strain of coronavirus on oil consumption would be mild and short-term as the overall level of vaccinations around the world rises. However, the organization noted that the expected market balance continues to be determined by the evolution of the COVID-19 pandemic as a key factor of uncertainty.

On December 1, Anna Bodrova, a senior analyst at the Alpari Information and Analytical Center, told Izvestia that the need for oil may decrease if, due to the spread of a new strain of coronavirus, states begin to return restrictions and lockdowns. In the price of raw materials, supply and demand parameters are still of great importance, the expert noted.

See also  Double vaccinated and got Corona? That has to be considered

In November, Novak on the sidelines of the Russian-Chinese energy business forum told reporters that the Russian Federation does not yet see the need for urgent OPEC + measures due to the emergence of a new strain of COVID-19. According to him, whenever a new strain appears, the market begins to evaluate it, since the governments of different countries can take restrictive measures.

On November 26, the World Health Organization (WHO) designated the B.1.1.529 strain, found in southern Africa, with the Greek letter omicron. The WHO statement also said that this variant of the coronavirus has a large number of mutations, some of which are of concern. 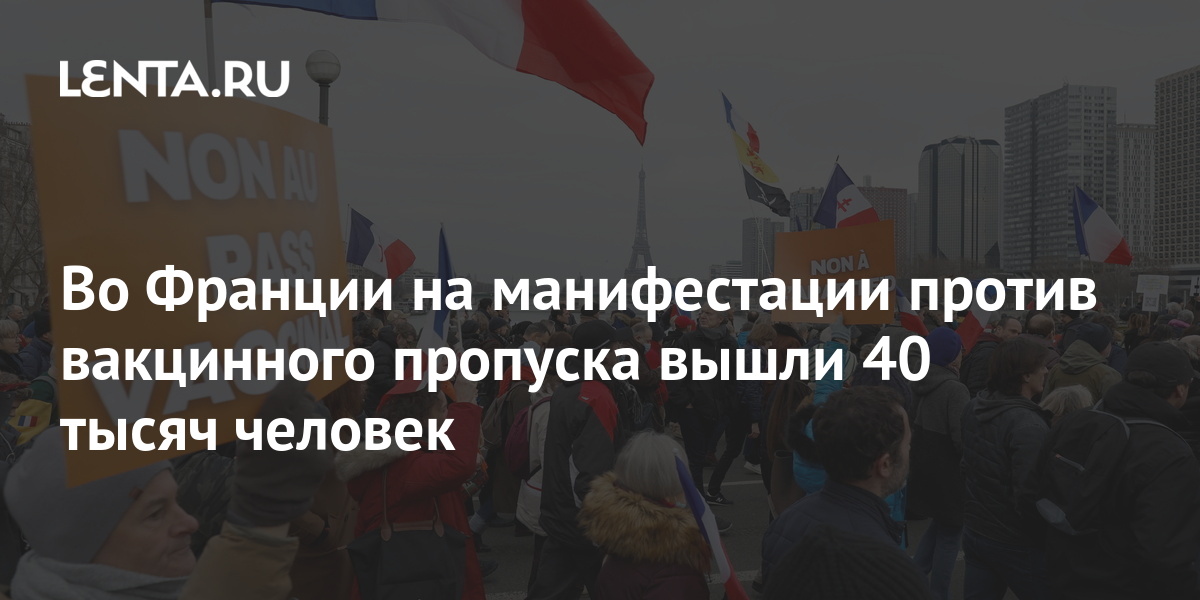 There are no traces of water pollution in the Black Sea, where on Sunday, January 23, there was a fire...

Bazoer sees a return to PSV completely: 'This winter is an option'

Nations League draw tonight: these are the possible opponents of Orange