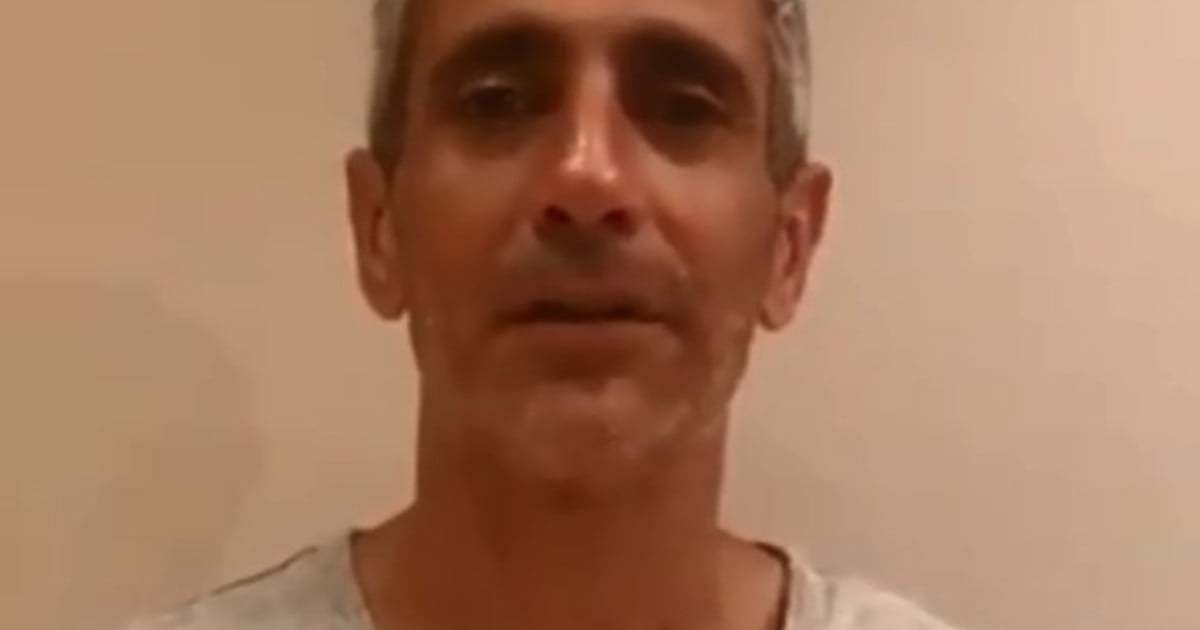 Federal judge Julián Ercolini, who is carrying out part of the investigation of the Cuadernos de las Coimas, prosecuted the former undersecretary of Federal Planning Coordination for the crime of gifts Roberto Baratta, a key man of former Minister Julio de Vido, and dismissed executives of the Techint Group that had been investigated in that file.

The resolution, which was released this Tuesday, was signed by the magistrate who subrogates the court of Claudio Bonadio, the late judge who promoted the case since its inception.

Ercolini considered it proven that two Techint executives, Hector Zabaleta Y Luis Betnaza, they gave him several payments requested by Baratta, some of which are recorded in the notebooks that the former driver of the official wrote, Oscar Centeno, and that gave name to the cause. In those notebooks, the driver wrote down all the journeys he made accompanying Baratta for years, in which the former official of Julio De Vido during the management of Cristina Kirchner He went through different offices and private addresses collecting money from corruption.

In the case of the payments delivered by Zabaleta and Betnaza, the latter executive declared in the case that had been requested by Baratta to negotiate with the Venezuelan government to allow the repatriation in 2008 of employees of the Sidor company, a Techint company that was expropriated by Hugo Chavez.

Ercolini considered that he should prosecute Baratta for gifts for that episode because “the absence of responsibility in the events of the businessmen to whom the delivery of the money was attributed -which originated from the official’s demand in a situation of emergency-, does not prevent the receipt of money by the public official involved, turning out to be a conduct that is subsumed directly under the criminal type analyzed ”.

“In the present case it would be proven that the money deliveries were made to Roberto Baratta at the time he was exercising his position in the Ministry of Federal Planning, Public Investment and Services of the Nation, and that there is no evidence that this money has been delivered for a legal purpose. On the contrary, it would not have been shown that Baratta received that money in order to do, stop doing or delay, something related to its functions, being that it did not have any interference in the events that occurred with the SIDOR firm in the Bolivarian Republic of Venezuela ”, the judge considered.

However, the judge considered that the executives of the business group who paid these gifts were in a different situation than the official.

In that case, the judge pointed out that “Betnaza and Zabaleta -each one with the role they had in the incident committed- were expropriated from the SIDOR steel plant that he was in Venezuela, and that according to what was taken for granted, it was not they who threatened and frightened his dependents – a situation of danger created. In fact, the resolution of the conflict would not have been in their hands either. Indeed, it can be observed that since it is an obviously unmanageable situation for the company that was located in another State, it is even logical that the authorities of our country have been resorted to requesting their intervention so that their compatriots could return peacefully. Hence the existence of the extremely serious and distressing evil that caused the imminence of a concrete danger that would have forced them to violate the right – by making an undue payment to a public official in response to a request for help ”.