René Raulin, figure of Montigny-lès-Cormeilles (Val-d’Oise), died at 93 years old. Long-time activist of the PCF, living in the small village, he was part of all the struggles of this region which made it possible to elect a deputy in 1973 and a communist mayor in this city in 1977. Attached to Humanity, which he read every day, he did not hesitate to pay for the subscription. He was also very involved in the defense of the disabled, a cause he had very much at heart. 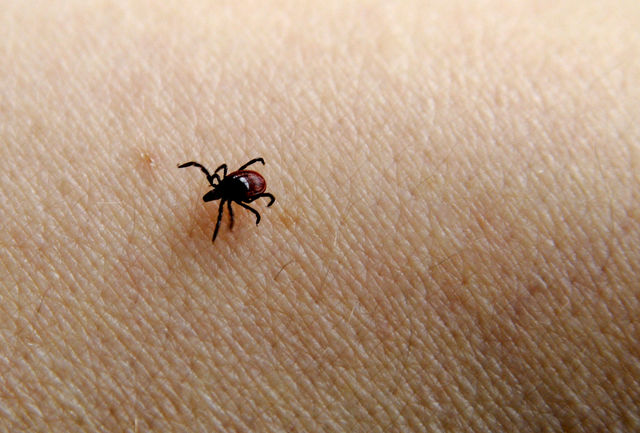 Lyme disease. A “disappointing record” for the plan to fight this disease 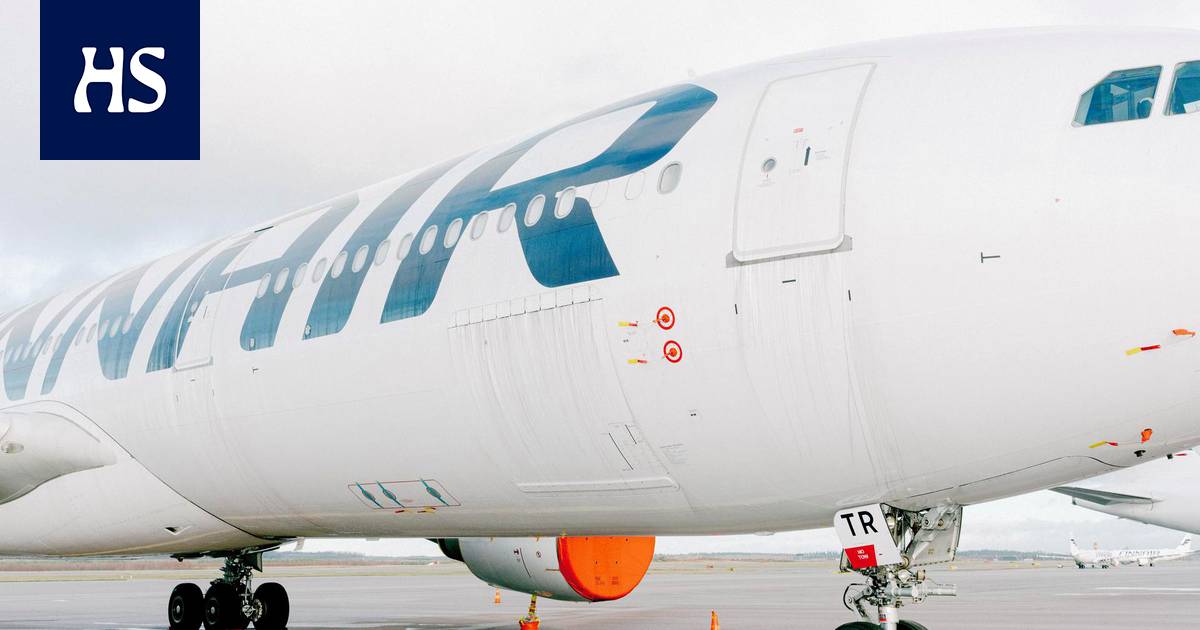 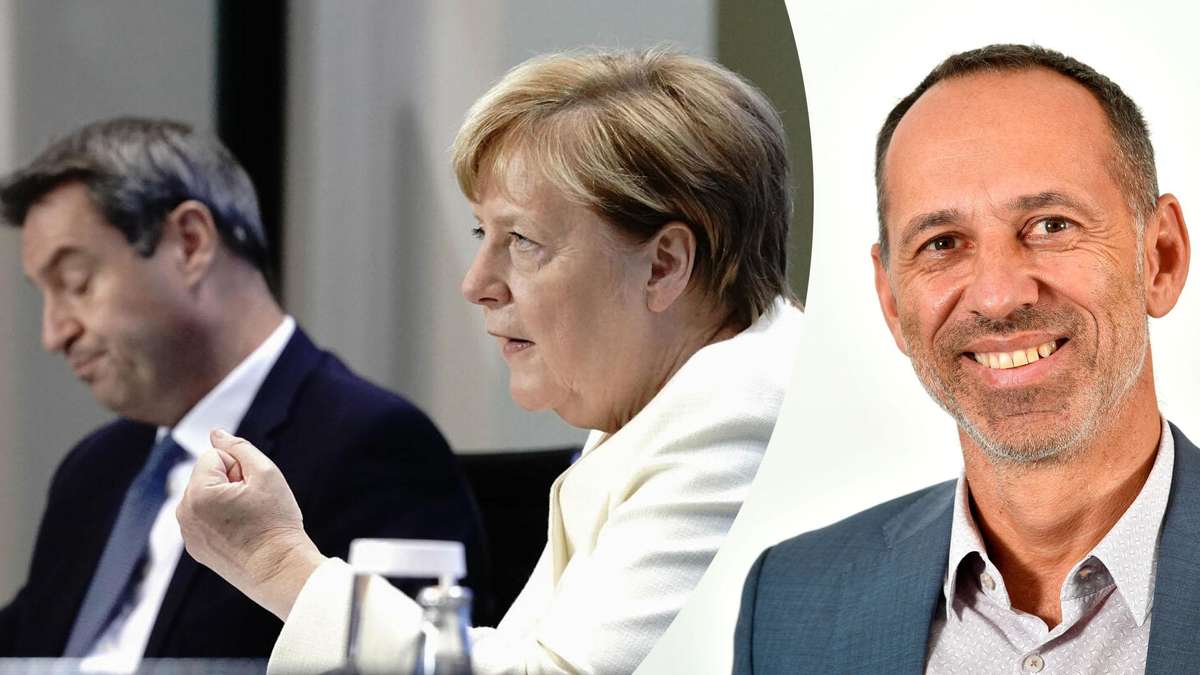 After vaccination and endless lockdown: The virus crisis is dragging the Union down 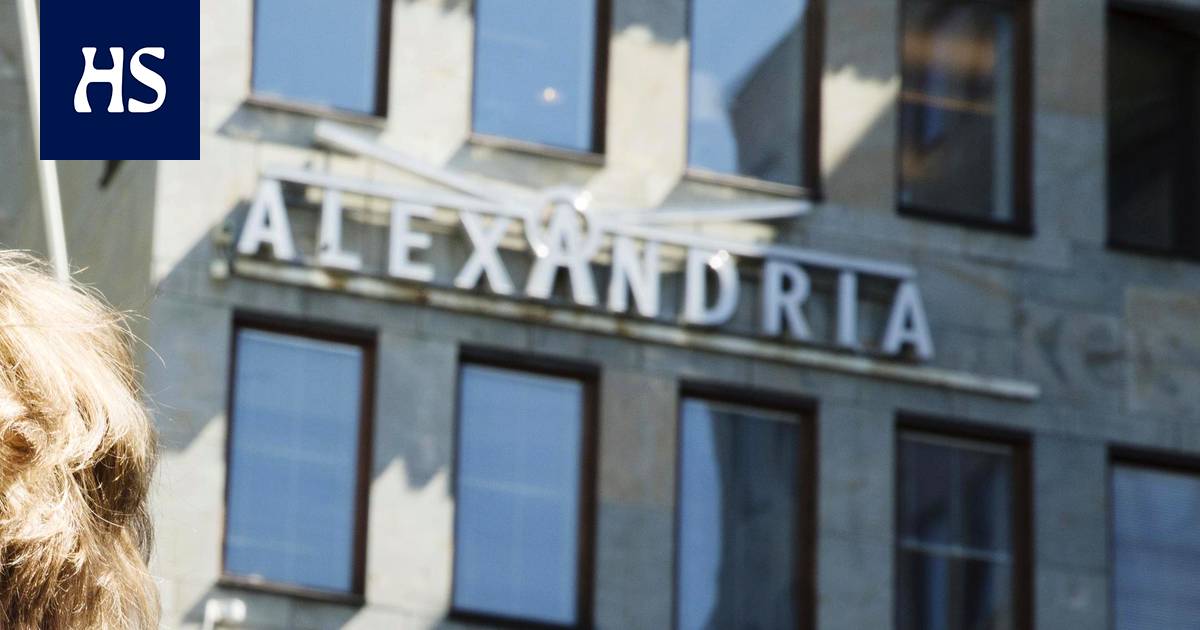 A marine animal from Ibiza, key to the promising Spanish antiviral against Covid-19

Interim reports The Corona year did not instantaneous industrial waste, and Elisa benefited from the pandemic