Philippe Galano, director of the Catalan Worker’s Day, died suddenly at the age of 59. Communist figure of the Pyrénées-Orientales, the former worker of the ASF, union member of the CGT, had in particular refused, until justice, the DNA tests on the trade unionists. Father of two children, municipal councilor of Cabestany then regional councilor, he worked for the weekly Le Travailleur Catalan. He also hosted the departmental stand at the Fête de l’Humanité. 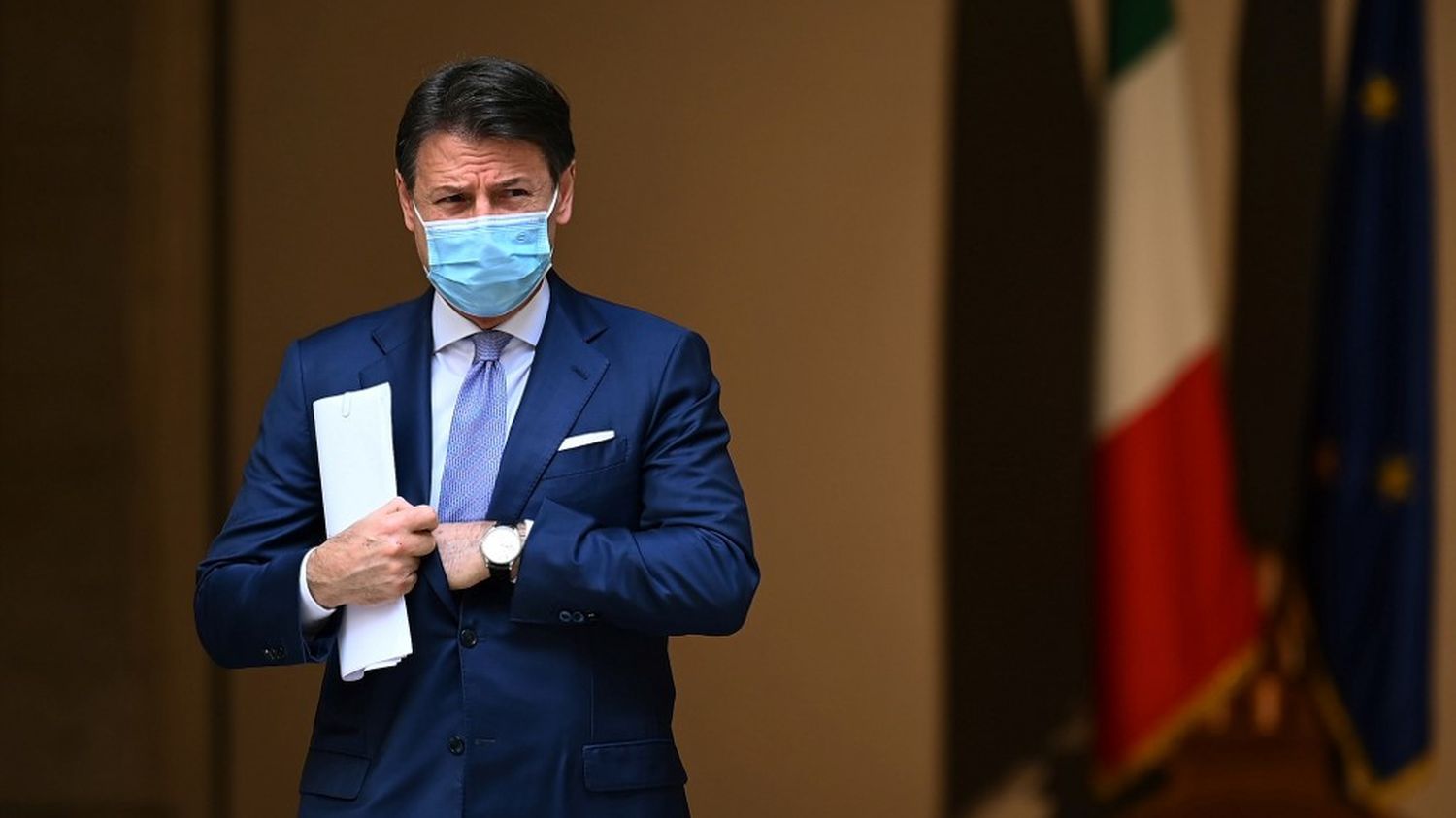 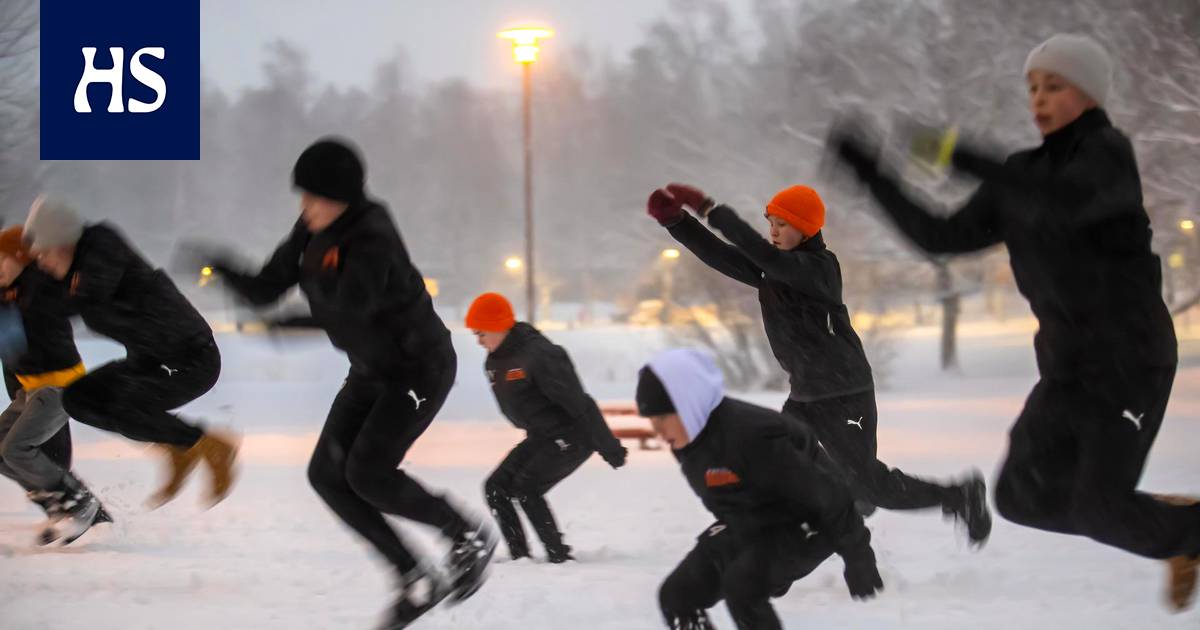 Restrictions The Olympic Committee, which appealed on behalf of children and young people in the Finnish campaign, was disappointed with the government: “No emergency call has been heard” 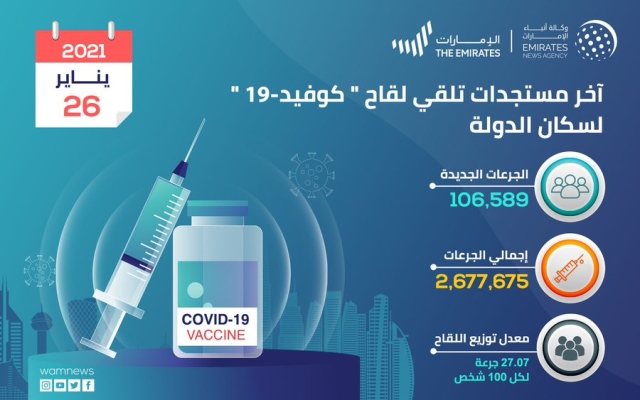 Ministry of Health announces that 106,589 doses of the “Covid 19” vaccine have been delivered during the past 24 hours 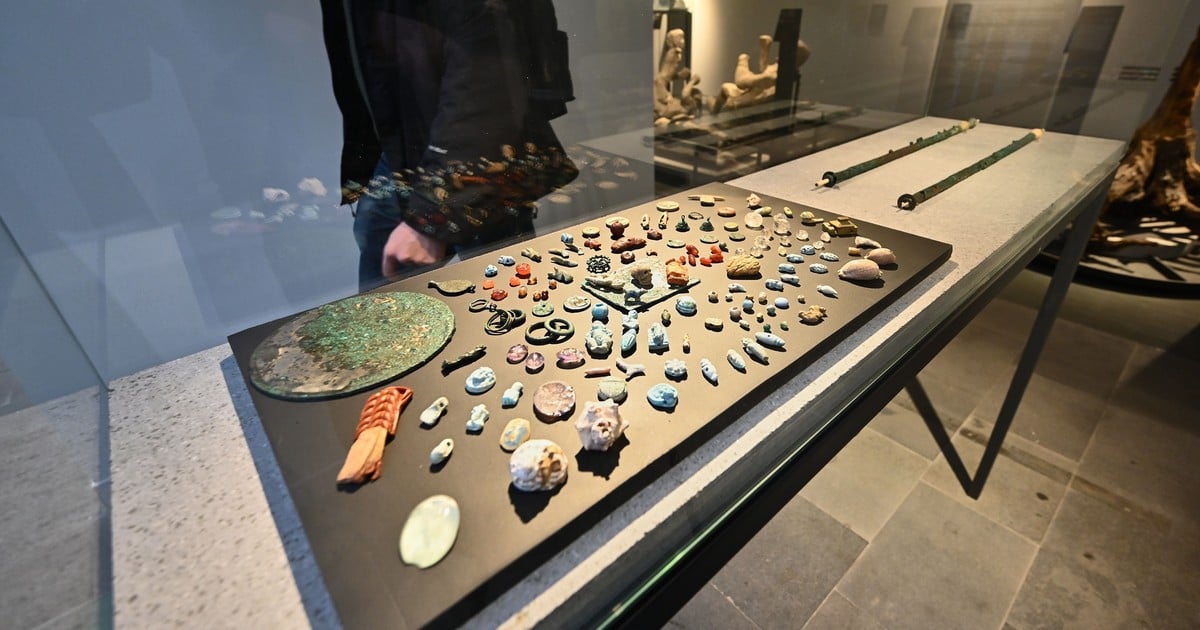 They showed the new treasures found in Pompeii, among them magical amulets

“The EU purchasing strategy should not be repeated like this”