In the Mexico of the 21st century, a disturbing phenomenon is reproducing, which already it had been suffered a hundred years ago: indifference to death. In the 1910s and 1920s our country suffered a violent revolution and several riots, until the last of Saturnino Cedillo in 1937.

In addition, it endured the first pandemic of that century, the called Spanish influenza of 1917 and 1918, largely a product of the First World War.

No one knows for sure how many deaths they claimed both events, but without a doubt there were too many, because were reflected in the large census numbers of population of 1910, 1921 and 1930. The third General Census Population of 1910 threw a total of 15 million 160 thousand inhabitants of this territory. Eleven years after that amount had decreased by 5.4%, by adding only 14 million 335 thousand people. To that net loss you have to add the natural population growth that was lost in those years, plus the international migration of thousands of Mexicans who fled the violence.

In the fifth general census of 1930, 16,553,000 Mexicans were counted. A 15.5% recovery with respect to 1921. Thereafter the population began a spectacular recovery, product of the social peace and economic progress. Generations of the post-revolution inherited a fear endemic to violence and plagues, and that contributed to the remarkable stability that characterized the “Mexican miracle” and the long course of stabilizing development. For several decades, the Mexican case was notable among the countries Latin Americans, for their coexistence calm.

That ended in the 1990s. Mexico displaced Colombia as the origin of the flows of psychotropic, since the Mexican cartels took advantage of the vacuum that caused the collapse of the Medellín and Calid during that decade. The recurring economic crisis and the impoverishment of the population Mexicans favored the emergence of criminal groups with international reach, and with them came the more brutal and bloody criminal violence, as I do not know I had seen in a long time in a country that had forgotten the terror in the daily coexistence.

Mexico is today one of the most violent countries without war in the world. The bloodiest indicator is the number of intentional murders, which have passed 10,000 285 completed in 2001, to 36,579 in 2020 (29 executed per 100,000 inhabitants; the world average is 5.3 according to the World Bank); the number has become more that tripled in twenty years (source: TResearch.mx).

To the chilling death figures from violence, unites the death by the virulent plague that ravages us for 16 months. Figures vary from official of the SSA, which two days ago added 239 thousand 616 deaths, until calculations based on the “Excess deaths” that are detected in the civil registries of the country, and that INEGI estimated at the beginning of July in 498 thousand 164 deaths. Half million that adds to the 47 thousand 328 murdered in the same period. In normal times, national statistics show that little is expected more than one million 70 thousand deaths year. The figure has been exceeded by a staggering 50%.

We must not normalize death. We require maintain our capacity for wonder and rejection to early departure for preventable causes, such as violence and contagion. The Mexicans of today and tomorrow we deserve more than the shock and denial that our authorities show every day. Let’s recover peace, let’s regain health. We had better … 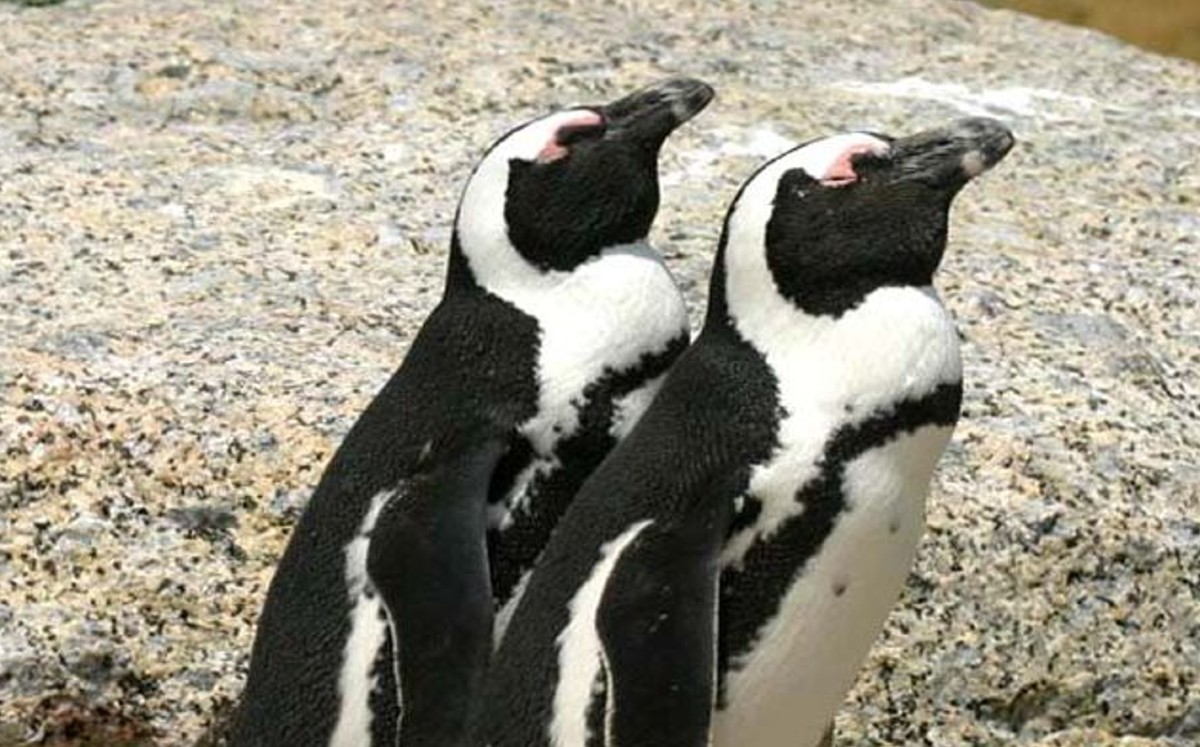 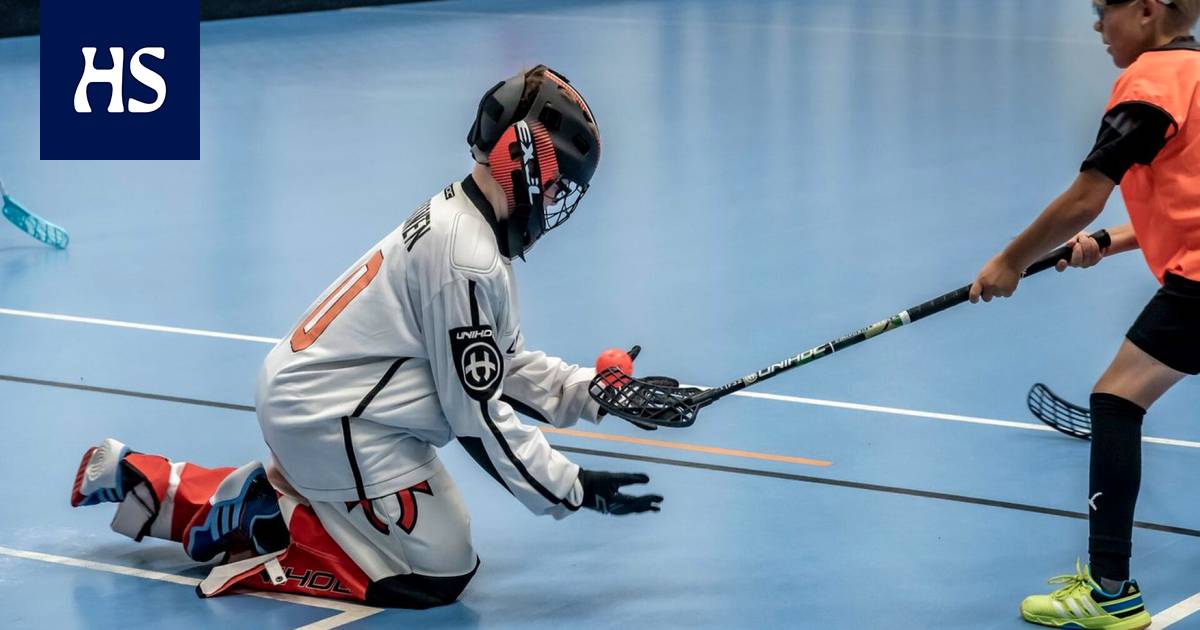 The Smart City of Frankfurt: Little watchers on every lantern