Norwich City return to the Premier a year later 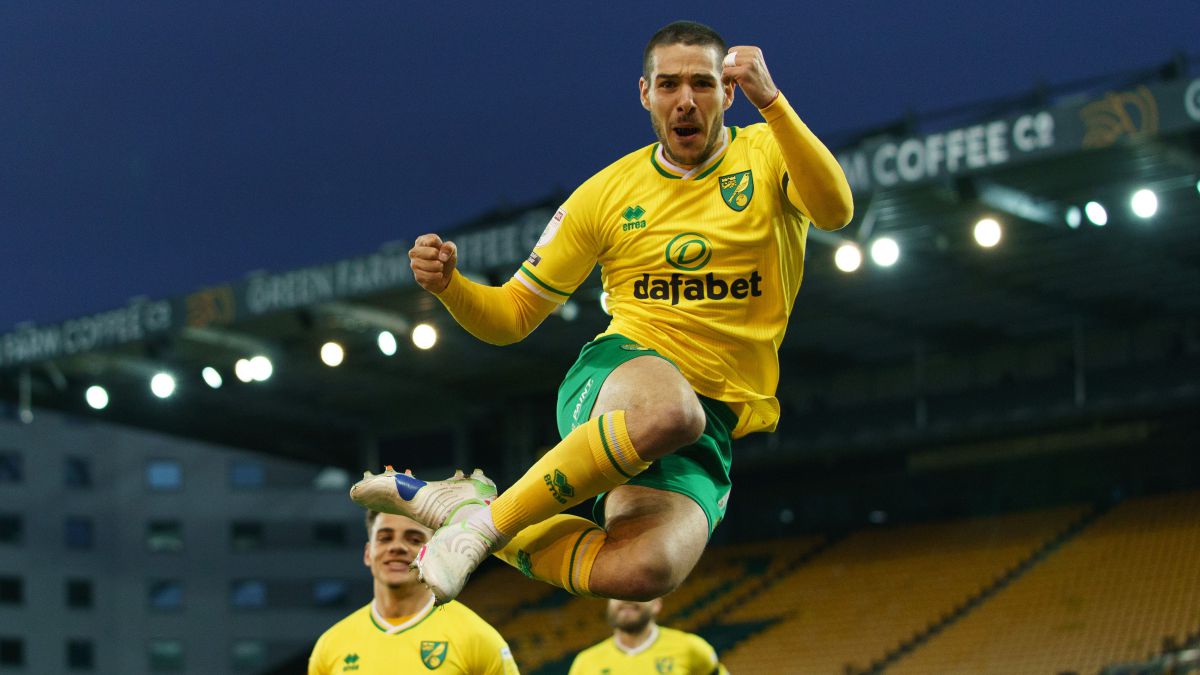 Norwich City assured their return to the Premier League mathematically this Saturday, after the draws of Brentford and Swansea on matchday 42 of the Championship, English Second Division, with five games still to be played.

The ‘Canaries’ return to the English First on the fast track, a season after their descent, five days before the end of the regular season, since they take 14 points to Swansea, third.

Norwich thus achieved their fifth promotion to the Premier and only Watford can take away the first place, although the ascent is already mathematical when they still have to play their match of day 42 this Saturday against Bournemouth.