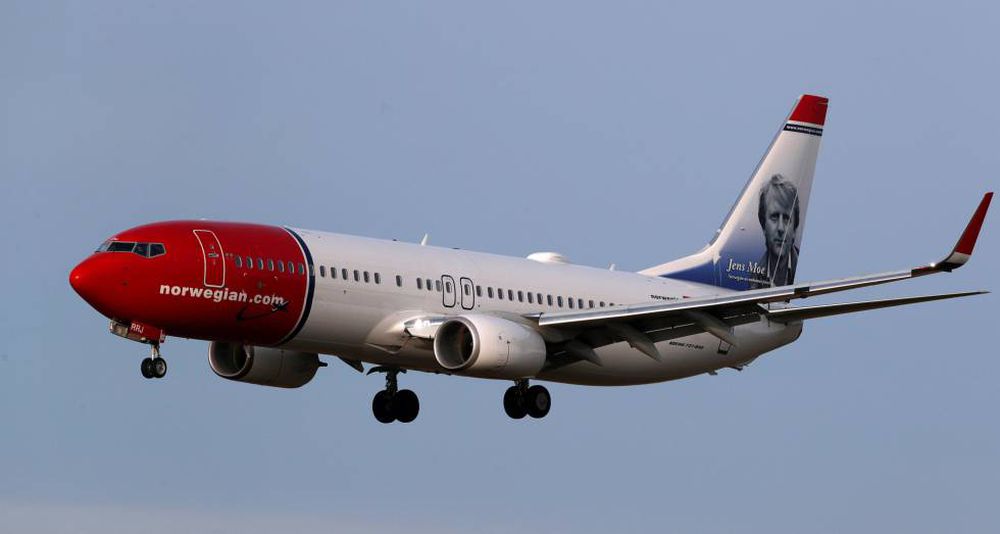 The low-cost airline Norwegian Airlines decided this Thursday to permanently abandon its long-haul operations and focus on the European market. The severe blow that the pandemic has caused to the tourism industry has left airlines in a very bad position. Norwegian, which had already suffered financial problems for several years, has chosen to simplify its structure. The decision will have an impact on El Prat’s offer, where only Level will remain as a low-cost company to America.

The impact of the coronavirus has been very great: in 2020 Norwegian had 6.87 million passengers, 81% less than the previous year. Since March, the pandemic has knocked the entire fleet of Boeing 787 Dreamliners, the planes the company uses for long-haul flights. “We do not expect customer demand in the long-haul segment to recover in the near future, and our focus will be on developing our short-haul network as we emerge from the reorganization process,” said Jacob Schram, Advisor. Airline delegate, in a statement: “Our goal is to attract new and existing investors, serve our customers and support the industry in Norway.” The restructuring, with the issuance of new shares and with the conversion of debt, was supported by shareholders in December, after last May it was already on the edge of the abyss and obtained the support of creditors.

Norwegian’s decision fully impacts the Barcelona airport. The airline has its long-haul base here, where 485 people work. In all the airports in Spain, 1,285 people work for Norwegian. The company assures that it will maintain short-range bases, but all long-range bases will be closed. This is the case of Barcelona, ​​but also those of Paris, Rome, London, Fort Lauderdale (Florida), Los Angeles and New York, from where it offered low-cost flights between the United States and Europe.

The abandonment of this activity will also have a collateral effect on El Prat, which will be the impact on the intercontinental low cost offer, and the impact on the objective of the Barcelona airport to become a hub intercontinental. Until now, Level and Norwegian, which arrived in 2017 at about the same time, offered cheap flights to the United States and other destinations in Latin America, and their competition kept prices low. As of Norwegian’s decision, only Level will remain. 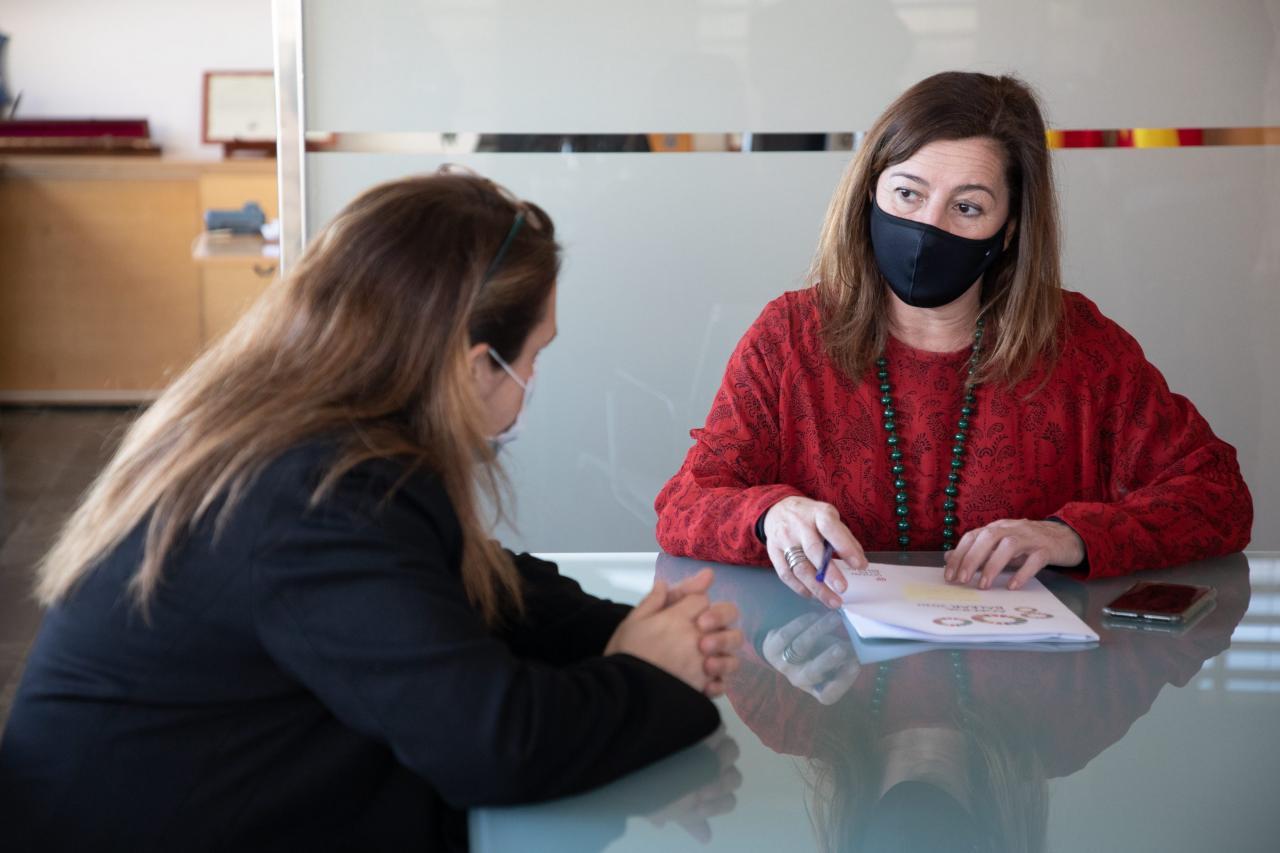 Armengol in favor of earlier curfew in the Balearics 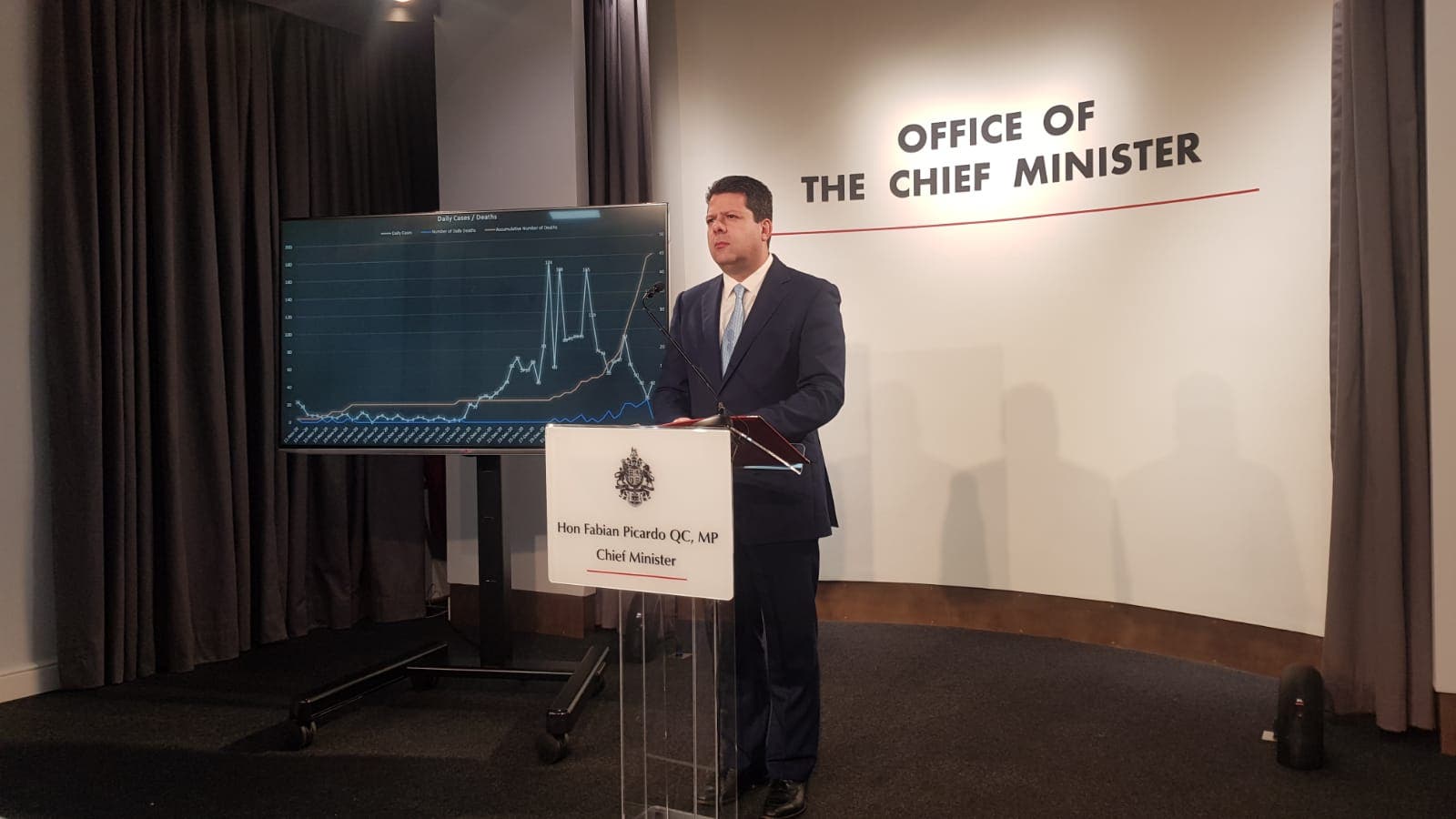 ‘BRACE YOURSELVES’: Gibraltar’s Fabian Picardo declares COVID-19 ‘worst loss of life in over 100 years’ and warns ‘we will lose more’ as 128 care home residents infected 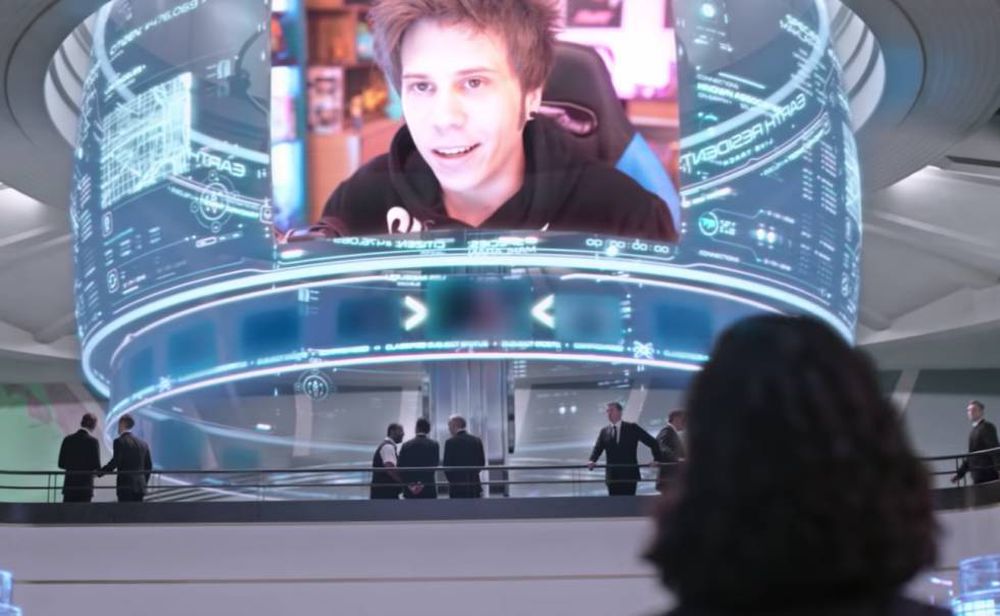 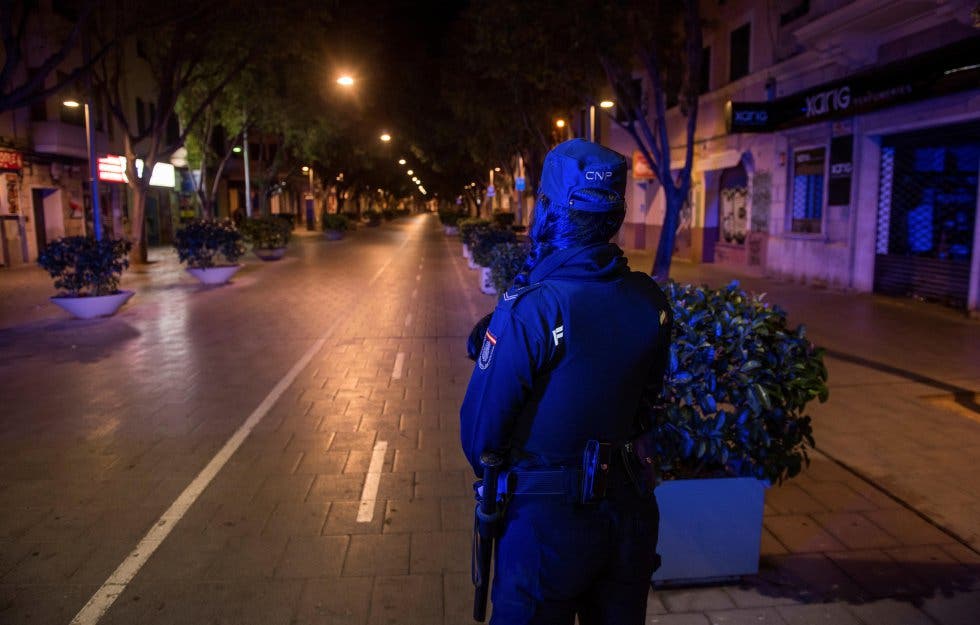 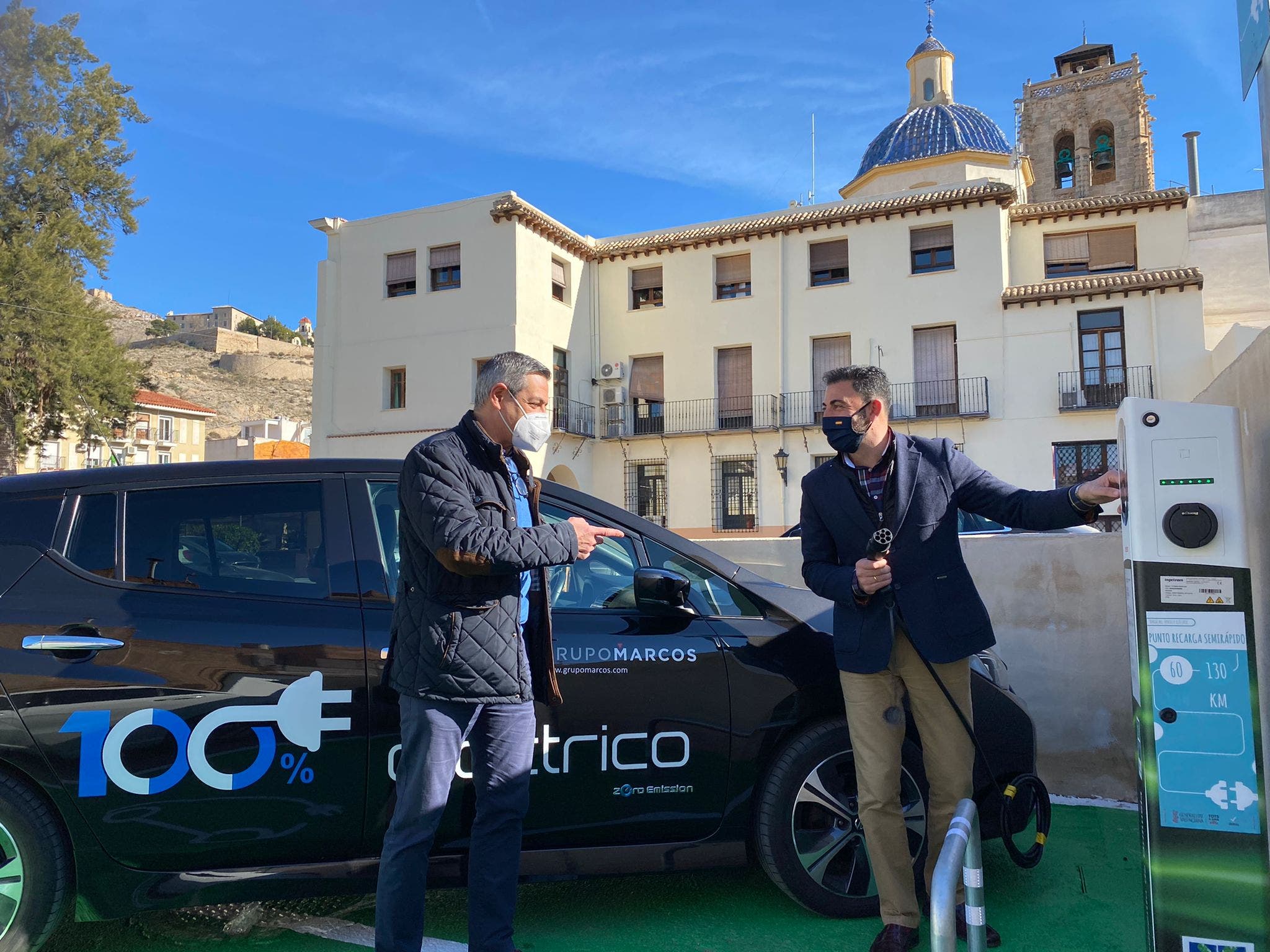