Norway | Norway allows the U.S. military to build on its ground, but these are not bases 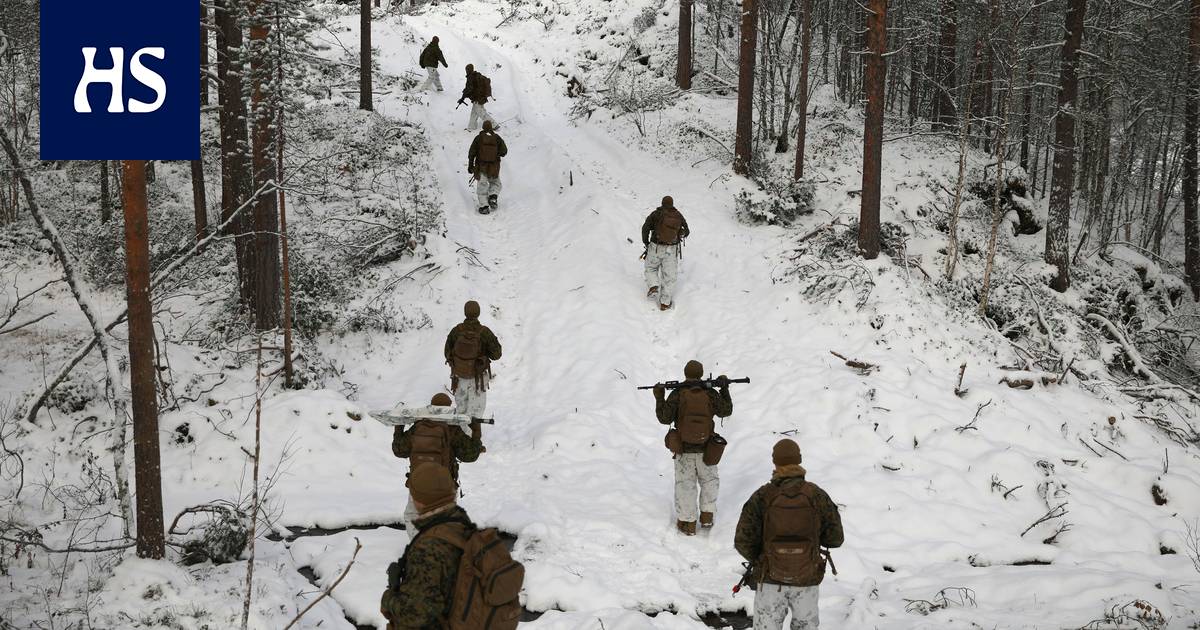 Norway will allow its NATO partner to build premises in four locations with Norwegian air and naval bases.

Norway and the U.S. have signed a defense deal that allows the U.S. to build military infrastructure on Norwegian soil, according to news agencies Reuters and AFP.

The agreement, updated by NATO partnerships, will allow the U.S. to build facilities in four locations with Norwegian air and naval bases. The Norwegian government stressed that it does not mean separate US bases.

The countries also agreed on the conditions under which U.S. troops can travel to Norway for training. The Norwegian Parliament has yet to approve the agreement before it enters into force.

Government according to the agreement, it will facilitate a U.S. presence, training, and training in Norway, which will contribute to the rapid reinforcement of U.S. forces in the event of a crisis or war.

“The agreement facilitates U.S. action. The agreement does not say that there will be more or less activity, ”the Minister of Defense Frank Bakke-Jensen commented.

Norway is Russia’s border neighbor. The occupation of Crimea has strained relations between the two countries and increased military equipment in the north on both sides of the border.

Norway has stated that it will not allow the establishment of foreign bases on its soil in peacetime or the storage of nuclear weapons, but Western troops are welcome to train. Norway has wanted to avoid provocation by Russia.

Foreign minister Ine Eriksen Søreide said the policy remains unchanged, but Norway is constantly developing its cooperation with its allies.

Weather For a picnic in Helsinki, it’s worth heading for the weather today and dressing up on the floors, the meteorologist advises

What to expect after the George Floyd trial ruling in the United States? An investigation