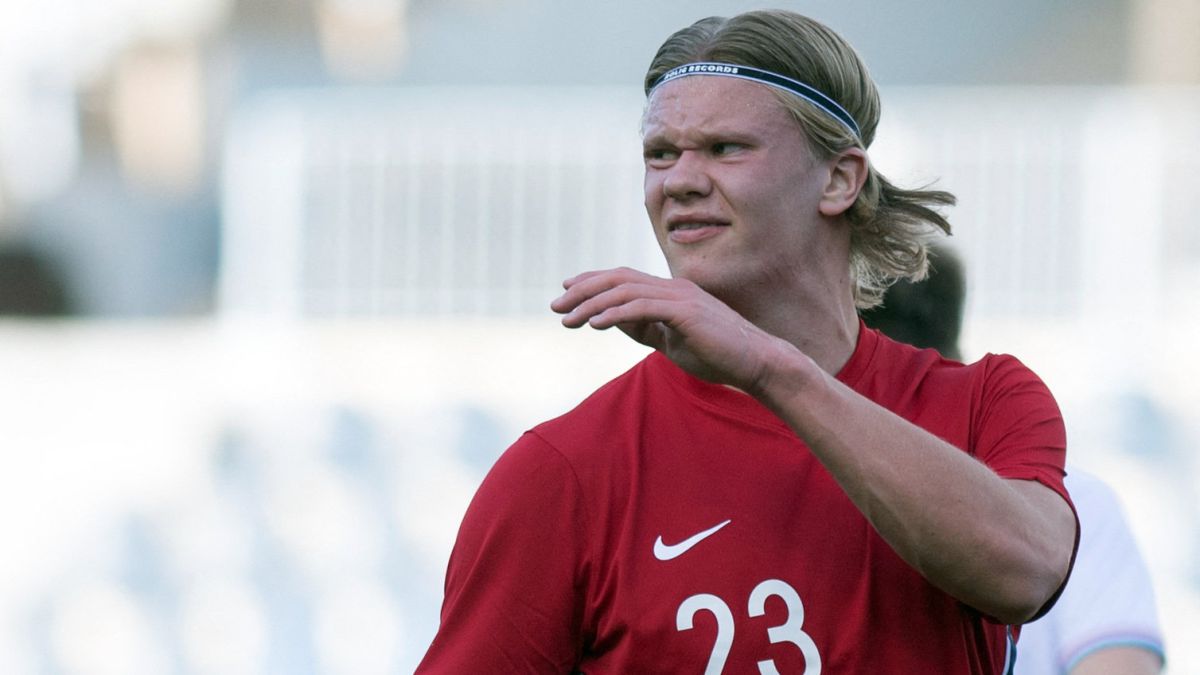 Like their rival this afternoon, the Greeks did not make it to the European Championship either, so they face a summer away from the official competition, in a year highly charged by the pandemic. On their last appointment, three days ago, they scratched a draw against Belgium, one of the favorites for the Euro.

As to follow: Pavlidis. The Willem II forward has had two good seasons in the Dutch Eredivisie, breaking the ten-goal barrier.