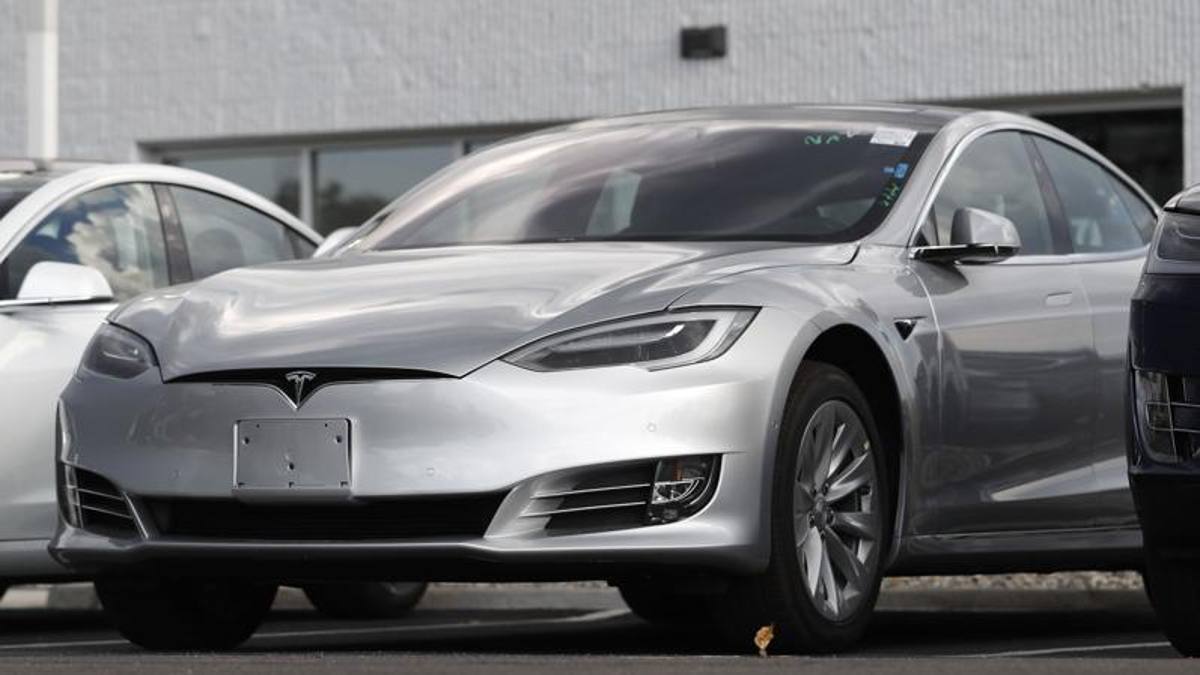 Tesla’s advanced driving aid system saved the life of a young man who fell asleep behind the wheel of a Model S on a Norwegian street and thought he was going home thanks to Autopilot. Arriving at the barracks, the boy then denied that he was drunk

If Tesla’s Autopilot in the United States is now under investigation by the road safety agency, in some cases it can be providential in preventing accidents, injuries or deaths. The demonstration is the case of a Norwegian driver who, last July 30, was found unconscious at the wheel of a Tesla Model S. No medical emergency, the boy was simply drunk. In one video, a worried passing motorist noticed his head bent over the steering wheel and filmed it. Fortunately, the electric sedan stopped completely on its own in a tunnel, all thanks to the driver assistance system.

the defense of the young man

How does Tesla’s autopilot work? The advanced driving assistance system sends alerts to keep your hands on the wheel; if it does not detect anything, after repeated warnings, it slowly stops the car on the roadside. Once he arrived at the barracks, the boy denied that he was drunk. However, several on the spot repeatedly knocked on his window to make sure he was okay. It seems clear that he was out drinking the night before and thought the system would bring him home safe and sound. 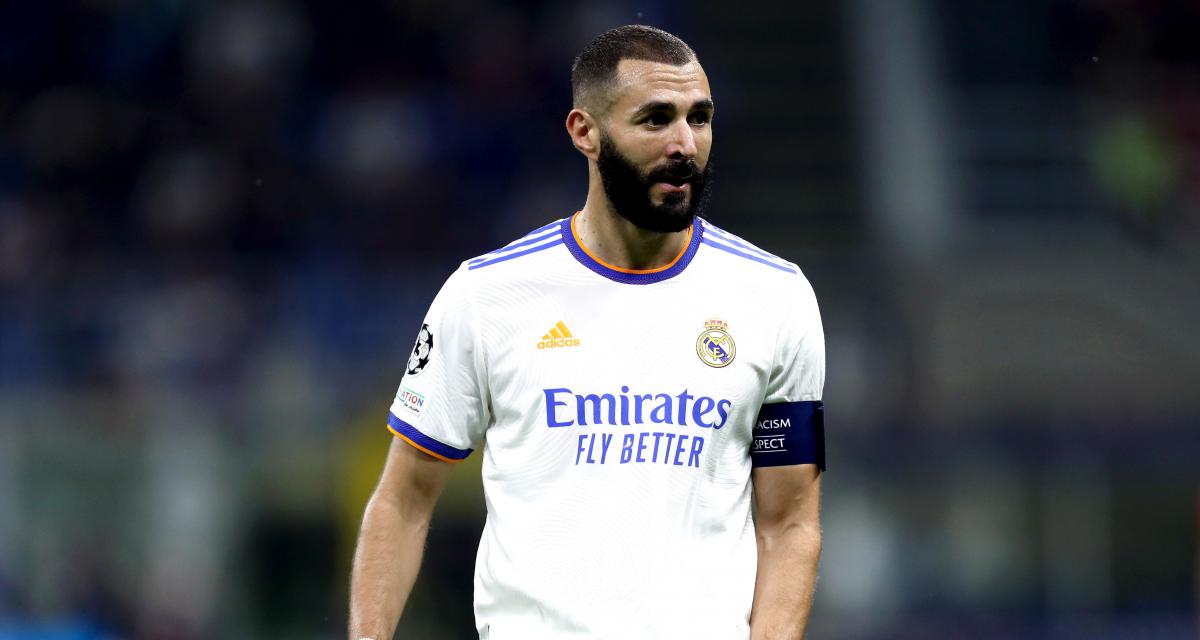