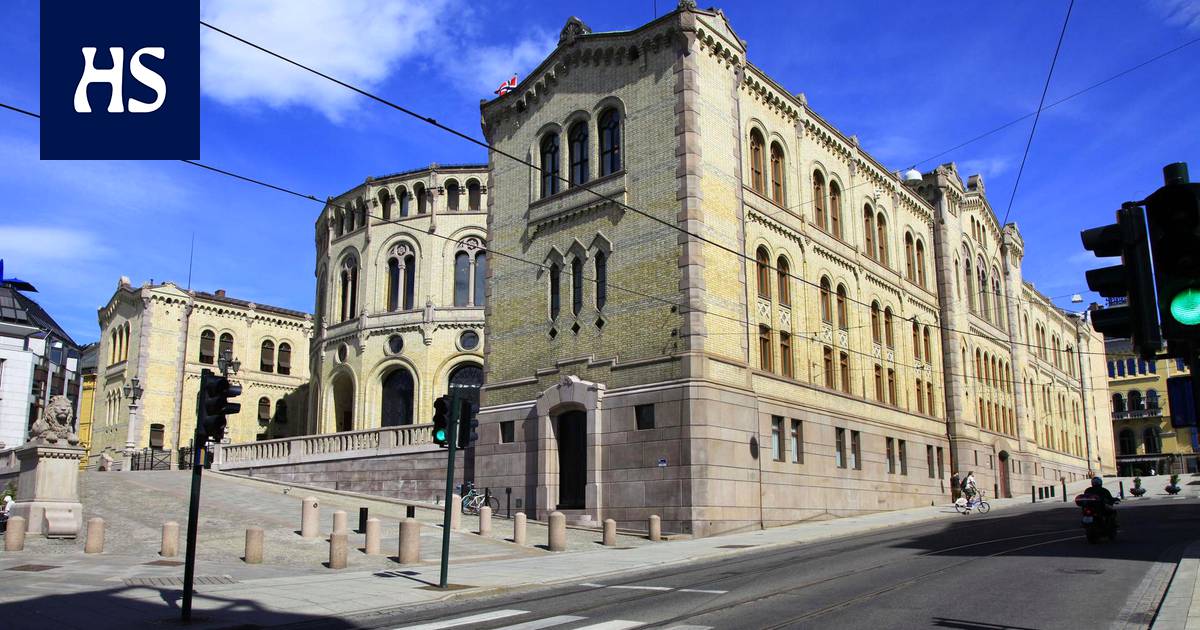 According to the Labor Party, the government’s proposal could incite young people to experiment with drugs.

In Norway the opposition has overthrown the government’s intention to renounce the use of drugs and the possession of small amounts, say news agency AFP and the Norwegian newspaper Aftenposten.

Norway’s main opposition party, the Labor Party, on Friday rejected a government bill that would have made personal use of drugs such as cannabis, cocaine and heroin on a small scale legal.

Drug sales and smuggling would remain punishable. The aim of the bill was to direct problem drug users to treatment rather than punishment.

According to the Labor Party, the government’s proposal could incite young people to experiment with drugs. The party is in favor of abolishing penalties for hard drug users, but opposes legalizing the use of drugs by the whole nation.

The government would have needed the support of the opposition in parliament for its bill to be passed. The bill was cast by a vote of 188–101.

The bill supporters say criminal charges against drug users can be harmful because they prevent problem users from seeking help, make it harder to detect problem use, and stigmatize people.

Despite Friday’s knockout, negotiations on drug policy reform could lead to a different bill waiving the criminalization of hard drug use.

Despite the high standard of living, the number of drug-related deaths in Norway is one of the highest in Europe in terms of population.

According to the Norwegian Health Authority, 260 people have died of drug overdoses every year in recent years.

Editorial The forest industry is fighting against time, but the paper trend cannot be reversed