Norway, Breivik killed 77 people. He lives in a three-room apartment with a playstation 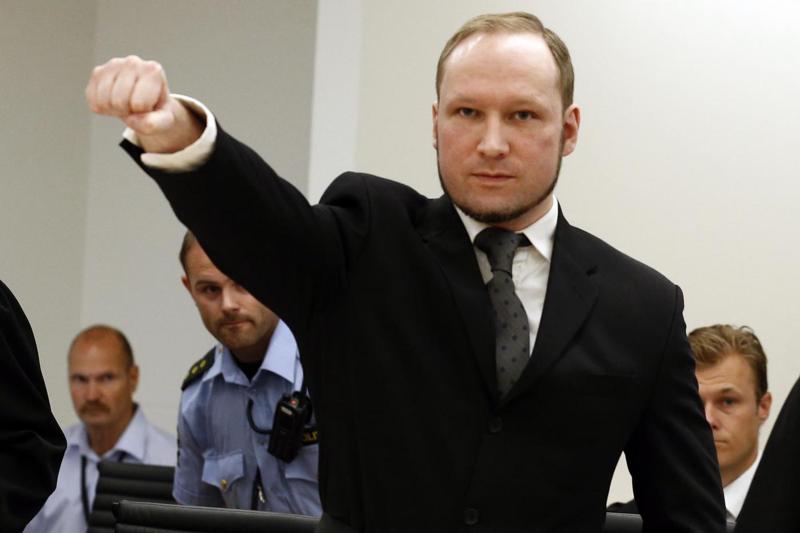 Norway, Breivik killed 77 people. He lives in a three-room apartment with the play

The terrorist Norwegian who killed 77 people ten years ago (8 in front of the parliament and 69 teenagers on the island of Utoya disguising himself as a policeman), is spending a vacation rather than a detention in prison. Anders Behring Breivik, in the meantime – reads the Messenger – has turned 42, has changed his name to Fjotolf Hansen, but for many of the survivors he remains unnamed. He is the terrorist. Thirteen months after the massacre he was sentenced to 21 years in prison: the maximum penalty provided for by Norwegian law. The penitentiary system of the Scandinavian country is not among the toughest in the world, and the Utøya massacre spends his days in a three-room apartment of over 30 square meters with exterior views and access to television, PlayStation, but also a gym and computer , even if without an Internet connection.

This was not enough – continues Il Messaggero – to prevent Breivik from appealing to the European Court of Human Rights against “inhuman and degrading” detention; action promptly rejected by the Strasbourg judges. Far from repenting, Breivik continues to be talked about: after having exhibited the Roman salute in court, more recently the extremist would have written in his own hand to dozens of publishers and film producers proposing the rights to a book or a film about his life, estimated by the same according to press reconstructions – for a value of around 8 million euros.