North Korean leader Kim Jong Un placed the economy at the center of his country’s priorities for 2022, in a speech to set the national agenda in which he did not mention the United States.

His speech at the Korean Workers’ Party plenary focused on food development and production, state media reported on Saturday.

The impoverished country, which has nuclear weapons, maintains a strict blockade due to the coronavirus, which has hit its economy and caused food shortages.

In his closing speech at the plenary, Kim acknowledged on Friday (31) the “terrible situation” of 2021 when defining plans for this new year, reported the state news agency KCNA.

He described the challenges of 2022 as “a great life and death struggle” and defined the “important task of making radical progress in solving the problem of food, clothing and housing for people,” according to the KCNA.

The pandemic and border closure in 2020 caused the North’s biggest economic contraction in two decades, according to the South Korean central bank.

Faced with the prospect of a food crisis, a UN human rights expert warned in October that the most vulnerable countries were “at risk of starvation.”

Kim, who came to power just over a decade after the death of his father Kim Jong-Il, indicated at the party meeting that fighting the pandemic is a priority for next year.

“Emergency work to prevent epidemics must be a priority,” he said, quoted by KCNA.

Analysts point out that the impact of covid-19 is the reason for the focus on the economy.

The speech did not directly quote the United States or South Korea, but did mention that Pyongyang would continue to strengthen its military capabilities due to “the increasingly unstable military environment on the Korean peninsula” and the changing international situation.

See also  Brazil has 68.57% of the population with the 2nd dose of the vaccine against covid - ISTOÉ DINHEIRO

This includes ensuring the loyalty and obedience of the military, upgrading militias and “producing powerful equipment compatible with modern warfare,” Kim said, quoted by the KCNA.

The agency’s dispatch did not mention details about what this military strengthening would imply.

“Kim may be aware that it might not be a good idea to reveal complex military development plans as people suffer from food shortages and difficult conditions outside of Pyongyang,” tweeted Chad O’Carroll of the specialist website NK News.

“North Korea will be more or less in survival mode by 2022 and doesn’t know what to do about its foreign policy at this point,” he added.

The economic deterioration during the pandemic did not affect military programs. Instead, weapons development continued, according to an October UN report.

Pyongyang has walked away from negotiations over its nuclear program since the 2019 dialogue between Kim and then-US President Donald Trump failed.

Under President Joe Biden, the United States expressed its willingness to meet with North Korean representatives, while insisting on the denuclearization of the North Korean regime. 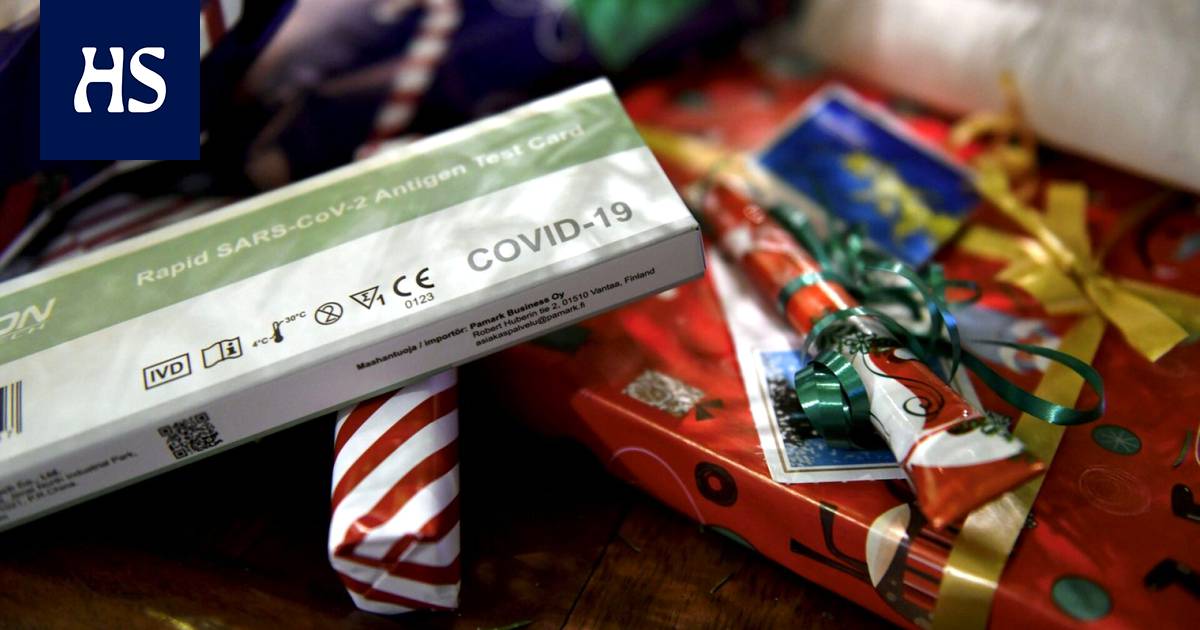 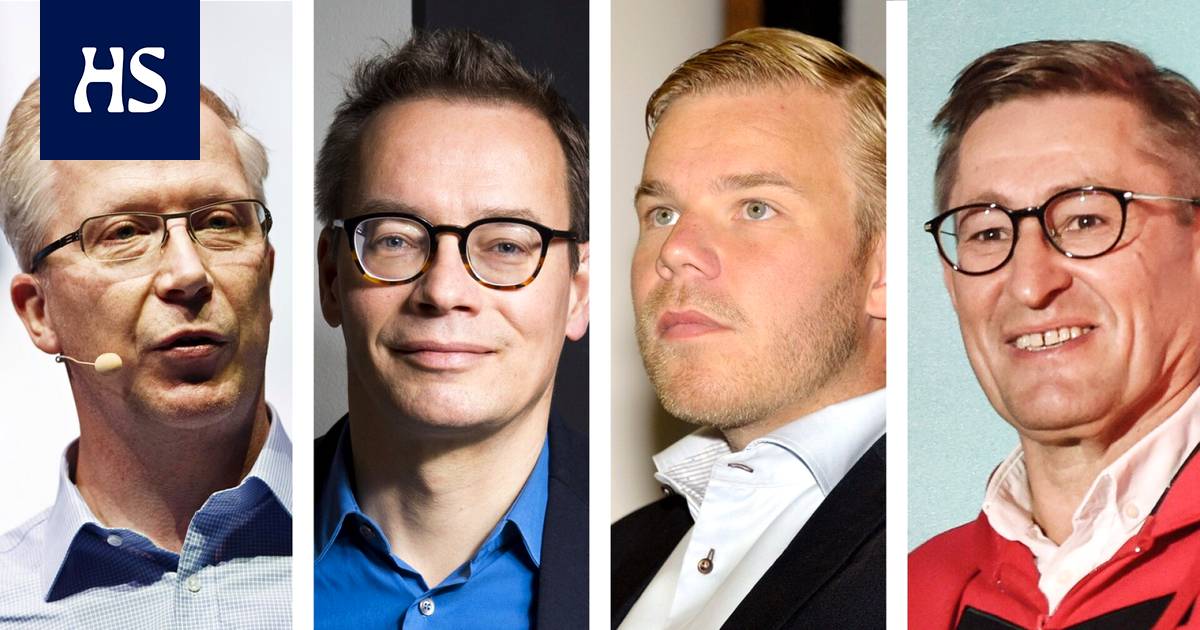 "Professor, how are you? ...". On the cell phone the voice of prof. Sabino Cassese arrives clear and loud: "Well,...

HS Environment Is it really the “ecological” t-shirt of the Polish discount chain? HS found out what promises can be relied on in the clothing store

The Dutch poet who had the richest vocabulary