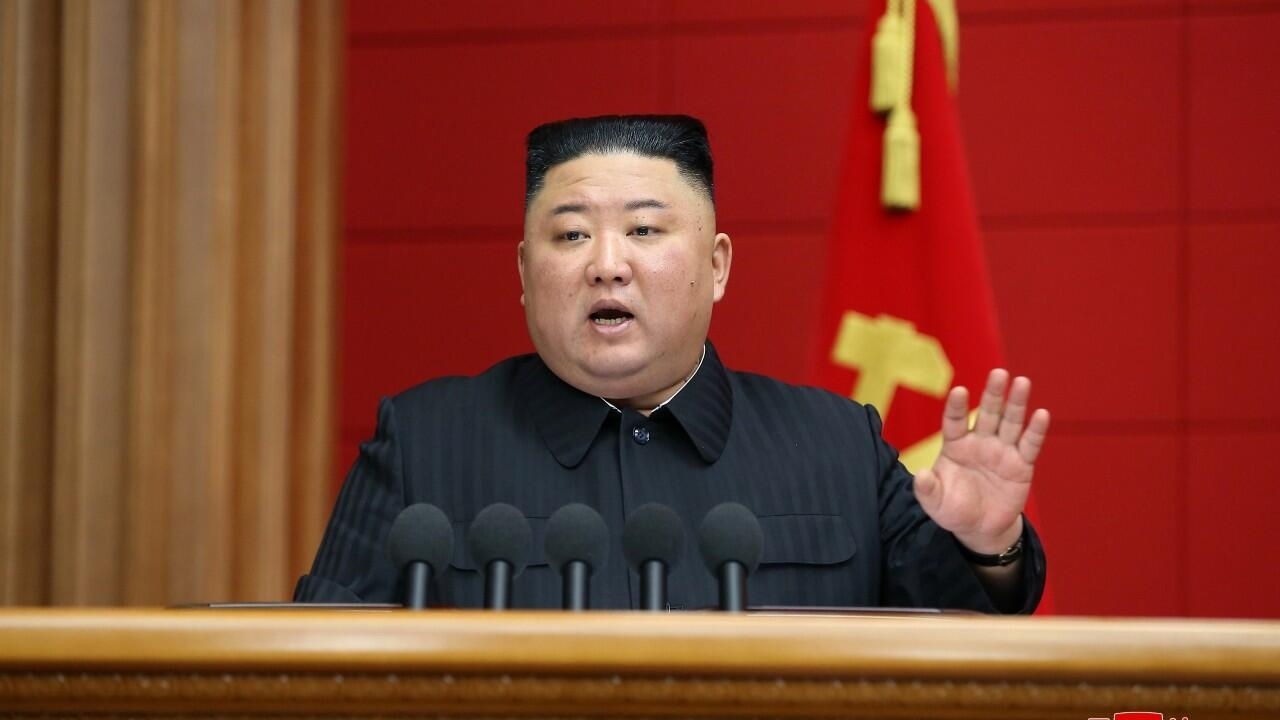 The belligerent announcement was made by Kim Jong-un’s sister, Kim Yo-yong, in response to joint military exercises carried out by the United States and South Korea and a few days after the US Secretary of State, Antony Blinken, and the Defense Minister Lloyd Austin visit their South Korean partners.

Pyongyang issued a serious warning to the United States and South Korea by assuring that it could resume its weapons tests after having detected maneuvers that it considers “threatening” for its security. This announcement could jeopardize the 2018 inter-Korean military pact, which eased tension on the two countries’ border.

The fiery message came from the North Korean leader’s sister, Kim Jo-yong, one of the most authoritative and powerful people within the regime. This statement is the first statement to Washington since Joe Biden arrived at the White House and comes a few days after Secretary of State Antony Blinken and Defense Secretary Lloyd Austin arrive in Seoul to talk with his partner.

Blinken and Austin’s visit to South Korea will be to redefine the strategic relationship that has united the two countries for decades and to propose what will be the policy to follow with the northern neighbor, something that does not go unnoticed in Pyongyang and that could explain the why of these threats.

White House sources indicate that they have been trying to communicate with North Korea for a month but that there has been no success until today, that they have received that message. The North Korean authorities are waiting for these policies to be defined to act accordingly.

The message sent by Kim Jo-jong was mainly directed at South Korea, which since 2018 had seen how relations with its neighbor had improved substantially, but Kim took the opportunity to point out the United States and especially “the new Administration.”

“If your desire is to enjoy a pleasant sleep for the next four years, it would be wise not to create a problem that causes you to lose sleep,” wrote the leader’s sister in clear reference to the restart of tests of weapons of mass destruction at the that the regime already referred in January.

Both South Korea and the United States have downplayed the message because they consider that the action of these exercises is “merely defensive” and that also, due to the pandemic, the exercises were done through computers, something that they do not consider particularly violent for North Korea.

From the north they have taken this as “an important challenge”, despite insistence from Seoul for the response to be consistent with the “little gravity” of the events and to “respect the agreement.”

When asked about Kim Yo Jong’s statement, Blinken told a briefing in Tokyo that he was aware of his comments, but was more interested in hearing what US allies and partners think about North Korea.

The review of North Korea’s policy with the United States’ Asian allies worries Pyongyang as possible measures of additional pressure on the regime are being studied.

Despite the rapprochement of positions during part of Donald Trump’s term, relations between the two countries have progressively cooled over time again, something that could be consolidated with the arrival of Joe Biden, who seems more inclined to enact a politics like Barack Obama’s.

The path with North Korea could focus on Obama’s “strategic patience”, who avoided maintaining any kind of direct dialogue without Kim’s prior commitment to denuclearization, something that contrasts with the high-profile bilateral meetings that Trump held and that ultimately it seems that they have not served efficiently to build a reliable and lasting peace.

At a key moment for the reconfiguration of US relations with Asia, it remains to be seen whether the North Korean issue escalates again or not. The truth is that Pyongyang is going through one of the worst moments since the arrival of Kim Jong-un to power due to the deep economic crisis that affects the country and that has been accentuated with the strict closure of borders due to the coronavirus.