North Korea adopts a new strategy for dealing with America 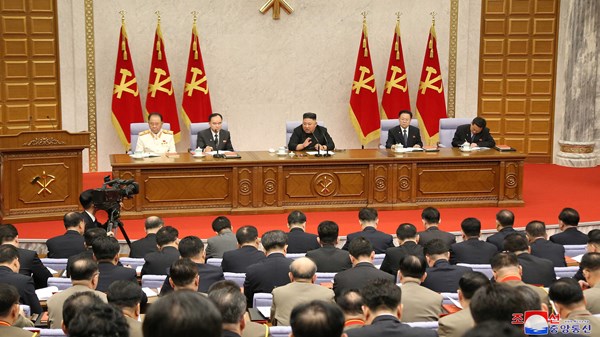 North Korea said on Thursday that it would continue to ignore any contact from the United States “unless Washington backs down from its hostile policies toward Pyongyang.”
In a statement carried by Yonhap News, North Korean First Deputy Foreign Minister Choi Sun-hui confirmed that the United States had communicated with Pyongyang even the day before its joint maneuvers with South Korea by “another country.”
He added, “We have already made clear our view that there will be no contact or talks between North Korea and the United States unless the United States backs down from its hostile policies to us and that we will continue to ignore its attempts to communicate with us,” according to the North Korean Central News Agency.
The White House had said earlier that it had contacted North Korea for talks, but North Korea has not responded.
The statement comes as US Secretary of State Anthony Blinken and Defense Secretary Lloyd Austin are visiting Seoul for talks with their South Korean counterparts.

Russian investor explained the slowdown in the mortgage boom

For the first time since January: seven-day incidence rises to nearly 125