North Korea admits that “food issue” is big concern for 2022 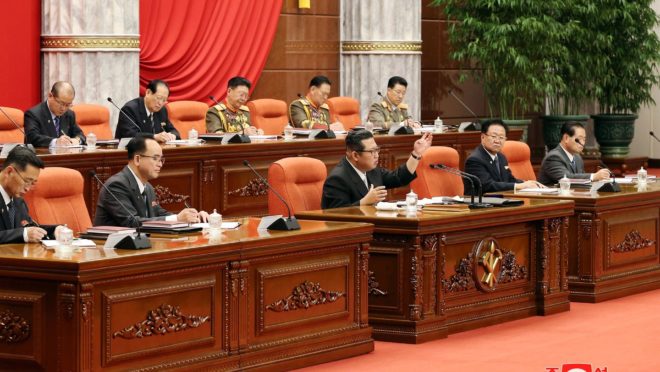 In a North Korean Workers’ Party plenary, dictator Kim Jong-un admitted that hunger is a concern in the country and imposed production targets for the next ten years to “completely solve the local food problem”.

Kim’s speech concluded the plenary held between Monday (27) and Friday (31), which marked the ten years since the arrival of the dictator to power.

The content of the speech was released this Saturday (1st) by the state agency KCNA. Kim pointed out the need for “radical progress in solving the population’s food, clothing and housing problem”, which would require “drastically changing the living environment of rural inhabitants to definitively place the countryside in an orbit of sustainable development”.

In June, the Food and Agriculture Organization of the United Nations (FAO) published a report that pointed out that food production in North Korea in the period 2020/2021 was compromised by weather conditions, initially with below average rainfall and then due to typhoons and heavy rains.

FAO estimated at the time that the amount of food available to the country would be sufficient for just over two months. Results of this shortage, however, could not be measured further as North Korea closed further due to the Covid-19 pandemic.

Also according to KCNA, Kim added that, for 2022, the implementation of plans to strengthen the economy will be fundamental in the face of “a great life and death struggle, an urgent struggle to be vigorously fought with success, certainly, for the general development of construction for socialism, for our great people and for the beloved posterity”. 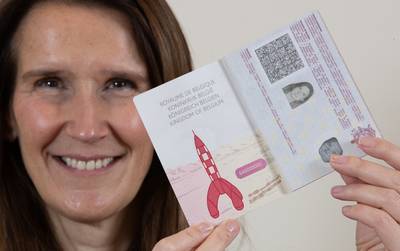 Russian pensioners were told about large payments in December