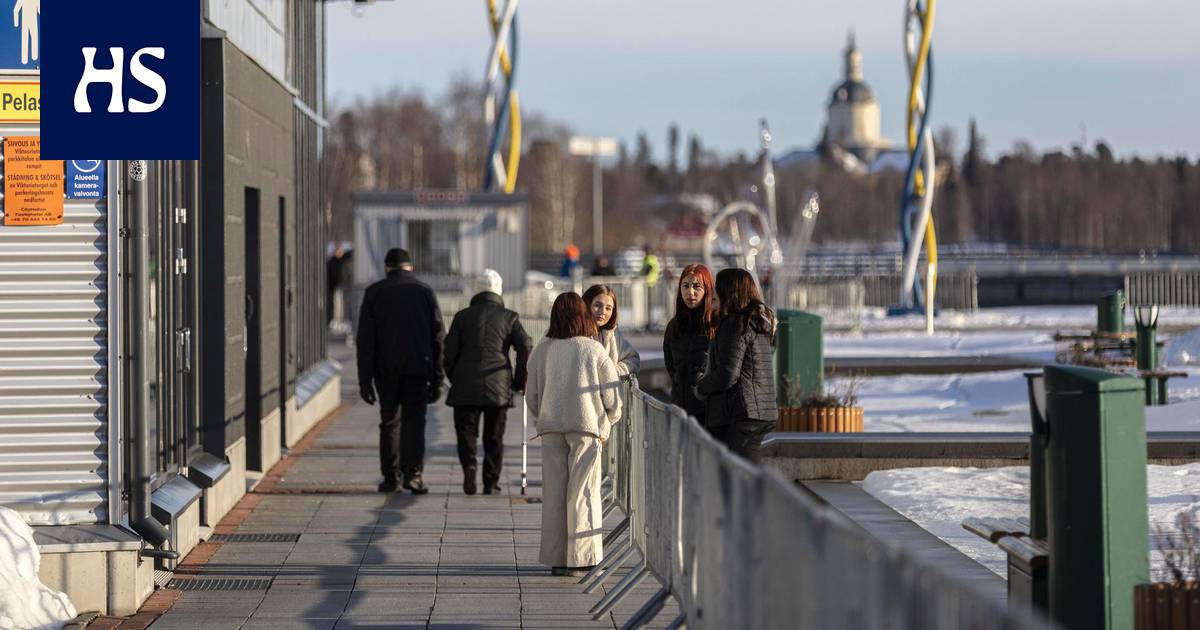 “As Korona spread, the Nordic countries began to protect themselves despite co-operation agreements, which severely disrupted the free movement of people and services and cross-border trade,” says a report by the Nordic Center for Regional Research’s Nordregion.

A recent report describes the effects of border closures on the Finnish-Swedish border in the twin cities of Tornio-Haparanda and on the Swedish-Norwegian border in the Svinesund area.

Residents of border towns were accustomed to living as if there were no border between states, and the cities of Tornio and Haparanda, for example, have been built so that certain services are located only in another city. For example, a school for Finns and Swedes on the Swedish side in Haparanda, a swimming pool and a shopping center in Tornio.

When the borders were closed, a fence was erected on the Victoriantor on the border of Tornio and Haparanda, which one interviewee compared to the Berlin Wall.

“As Korona spread, the Nordic countries began to protect themselves despite co-operation agreements, which severely disrupted the free movement of people and services and cross-border trade,” says Nordregion report from the Nordic Regional Research Center.

The report aims to provide an overview of the effects of the border embargo, and includes interviews with border residents from Finland, Sweden and Norway.

According to the report, the pandemic revealed the sensitivity of the border regions. Border closures shocked people accustomed to free movement when family members and friends living on the other side could no longer meet.

The different interest rate strategies and conflicting approaches at the borders of the neighboring countries also caused uncertainty, which was reflected, among other things, in distrust of the authorities and administrations. A major concern in border communities is also a new kind of nationalism.

Pandemic has had a particularly strong impact on the Nordic border communities, said the Swedish Minister for Nordic Co-operation Anna Hallberg In an interview with HS on Monday.

“It has become clear that we in the Nordic countries have not succeeded in taking responsibility for the citizens and businesses living at the borders who have been hit hard by the pandemic,” Hallberg said.

In the Nordregion report, the researchers also present solutions to the situation.

In the short term, cross-border communities should, according to researchers, focus on common goals and allay fear. It would be important to remove the “we they” thinking and work to restore trust in communities and authorities.

In the long run, what is crucial is how governments succeed in guaranteeing free movement in border communities.

You can read the full report here.

Biden and the uncomfortable question: Will you run again in 2024?