Nonno Prevention Sundays are back Listen to me! in the Italian squares 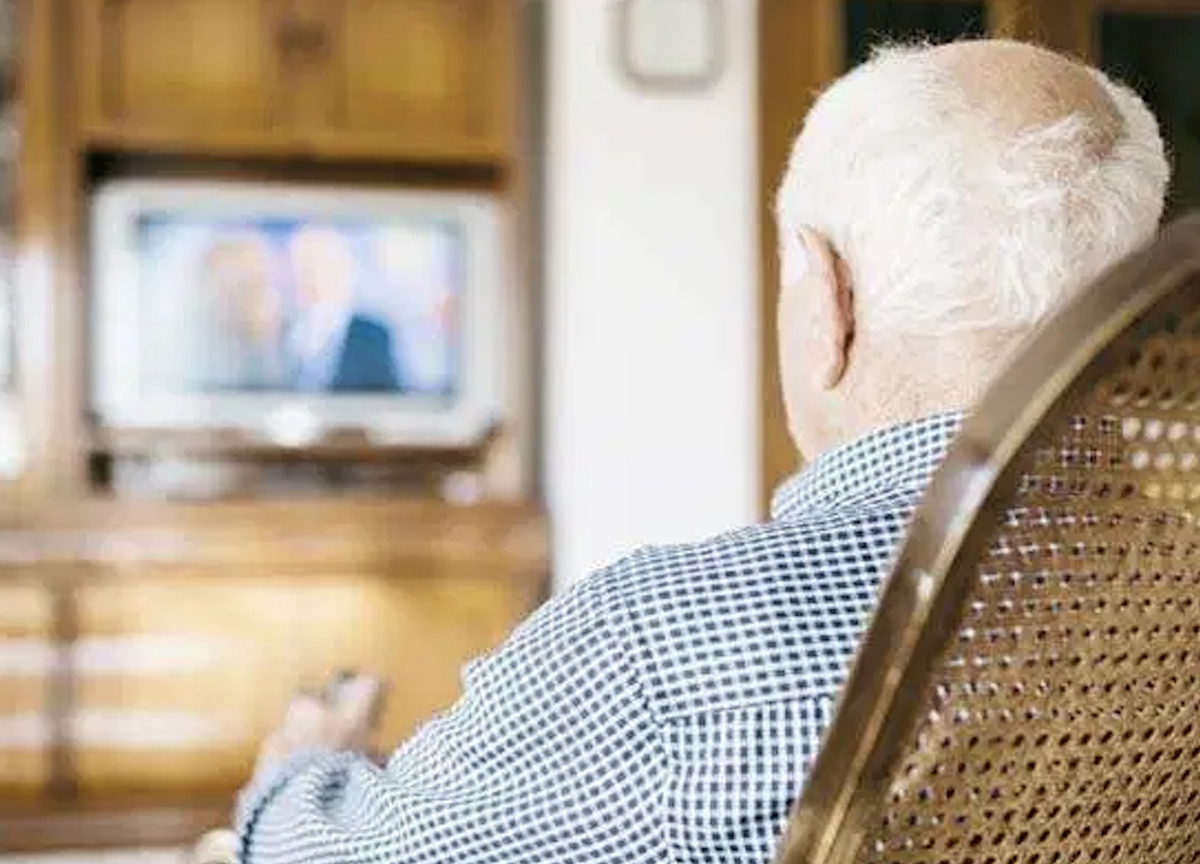 The countdown has already started: on September 26 next will be back the Sundays of prevention in piazza di Grandpa Listen to me! The great team of Udito Italia is ready to get back on the road, bringing the usual appointments with hearing health throughout Italy. In total 5 Sundays, until 24 October, a campaign supported by the WHO, sponsored by the Ministry of Health and awarded by the Presidency of the Republic, which relies on the same consolidated formula: for an entire day medical specialists, health professionals and volunteers will be available to citizens to help them learn more about this important sense, hearing, and above all to take care of it in the right way.

«For some years Udito Italia has been a member of the World Hearing Forum, an organization chaired by the WHO – explains the president Valentina Faricelli -. This membership has encouraged us to enter into a mature dialogue with the institutions. We became spokespersons for the entire Italian hearing sector, we made an Alliance and drafted the Manifesto for Hearing. This document was discussed with the Ministry of Health and led to the proposal to launch a National Prevention Committee. This is a result never achieved before, an unimaginable goal until a few years ago. We are destined to be the protagonists of a real revolution in the consideration of hearing disorders. We have started an irreversible process and we are proud of it ».

Now the Prevention Manifesto will be disseminated at the institutional level in all Regions and on the occasion of the stages of the prevention campaign in the streets. An unprecedented job, to stimulate the awareness of every single citizen on a subject that is still seriously underestimated.

The size of the problem

The World Health Organization, on the occasion of the last World Hearing Day, spoke of a real socio-health emergency, so much so that the Director General, Tedros Adhanom Ghebreyesus, used these words: “The number of people living with hearing loss today is unacceptable.” Hence a heartfelt warning to national governments to intervene with effective and new measures to counter the unstoppable increase in hearing disorders in the world.

It is estimated that 466 million people (6.1% of the world population) suffer from hearing loss and that by 2050 this will be 900 million; 34 million children are affected by forms of hearing loss, 60% of which could be prevented; more than 1 billion young people between the ages of 12 and 35 are at risk of damaging their hearing due to incorrect exposure to noise, while for those over 65, it is estimated that one third have hearing problems. Finally, the cost to the global economy of untreated hearing loss would amount to $ 750 billion annually, costs that affect the healthcare sector (excluding the costs of hearing aids) plus social expenses for educational support. and for lost productivity.

The problem is also widespread in Italy. It is estimated that 12.1% of the population is affected, about 7 million Italians, with a differentiation between age groups and a significant increase with aging (10% between 13 and 45 years of age; 25% from 60 to 80 years, up to 50% among the over 80). But the most significant data is that relating to the progressive growth of hearing impaired people which between 2012 and 2018 was 4.8%.

Hearing is essential throughout the course of life but the level of awareness is still insufficient. Today, thanks to technological progress, there are effective treatments that are easy to adopt. But first it is necessary to educate people. The good news is that 50% of cases of hearing loss can be prevented through adequate prevention, diagnosis or treatment, yet only 17% of those who could benefit from the use of hearing technologies make use of it: which means that 83% of potential beneficiaries are excluded.

Gebran Bassil: The formation of the government revealed the crisis of the system, the constitution, practice and intentions

Bentley Continental is officially no longer a garbage can