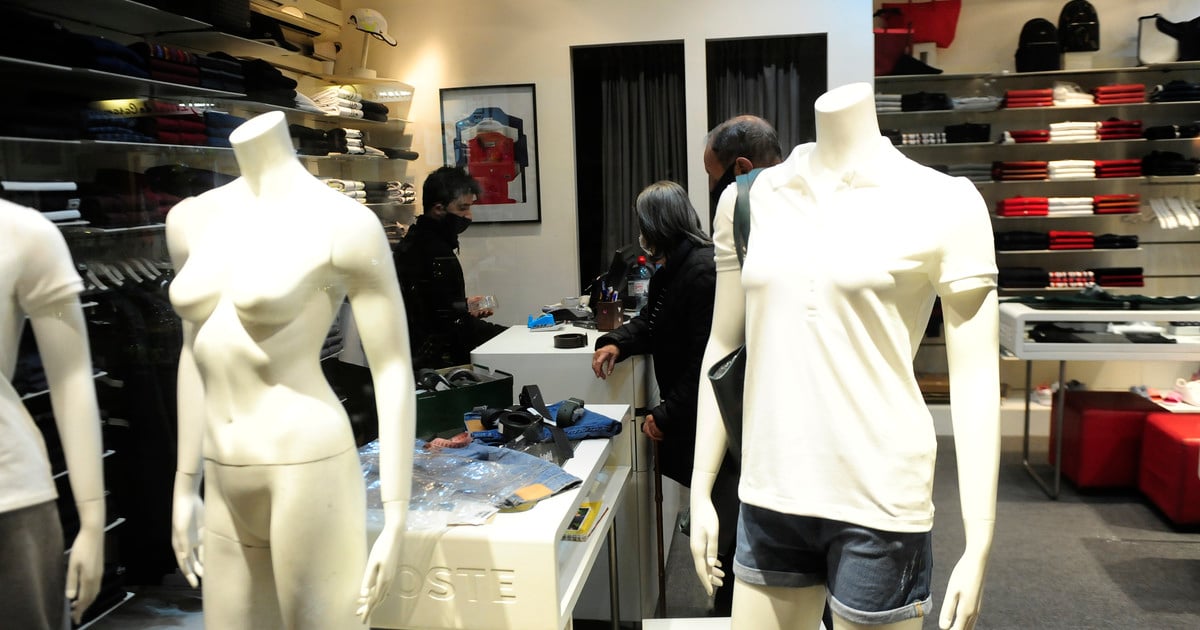 Last week’s announcements ended up generating confusion. One was how they should serve non-essential businesses. That is, the clothing and footwear stores, for example. And even those of personal care. What happened? The Buenos Aires head of government said that they could only work on the sidewalks, without occupation on the premises. But since the presidential decree published later only referred to the deadline being 7:00 p.m., the City later had to clarify that you can actually enter the shops.

And how do hairdressers do? It was one of the questions that arose on Friday, when everything seemed to indicate that everything that was not essential should be moved outside. However, because they were in the service and personal care category, they were also kept on the sidelines if the rule of care with the counter at the door was applied.

So, what can and cannot be done in the commercial premises of the City.

First of all, it must be said that businesses considered non-essential they can work from 10 a.m. to 7 p.m. with protocols of care and prevention. In addition, they must respect the maximum capacity according to the dimensions.

In the end, non-essential businesses can continue to serve inside the premises with the current protocols. Photo: Luciano Thieberger

Thus, the audience must be calculated in one person every 15 square meters. In addition, it is mandatory to indicate in the access the maximum amount of audience that you can enter simultaneously.

On the other hand, it must be made available to the public gel alcohol and / or sanitizer.

On the sidewalks it is still mandatory signal waiting places to maintain a distance of 2 meters between clients. And the same must happen inside to demarcate the distance between salespeople and customers. Also the use of electronic means of payment is recommended.

The bars and restaurants They can only serve at tables outside and open air spaces from 6 to. Then the service of take away -no permanence in the premises– and businesses can continue to deliver.

In this area, the City Government complies with the provisions of the decree of the national government, which requires them to remain closed. The premises with entrance and exit to the street can continue to operate.

Essential businesses, such as pharmacies, supermarkets, veterinarians and food delivery, among others, continue to operate as before with the same protocols.

In other words, they must also respect the capacity limit established in the protocols. And the demarcation of the distance of two meters for those who wait on the sidewalks.

Dubai Health spreads awareness of safety procedures in the workplace