Noises in the AFI, the numbers of Alberto Fernández and the barbecue of María Eugenia Vidal 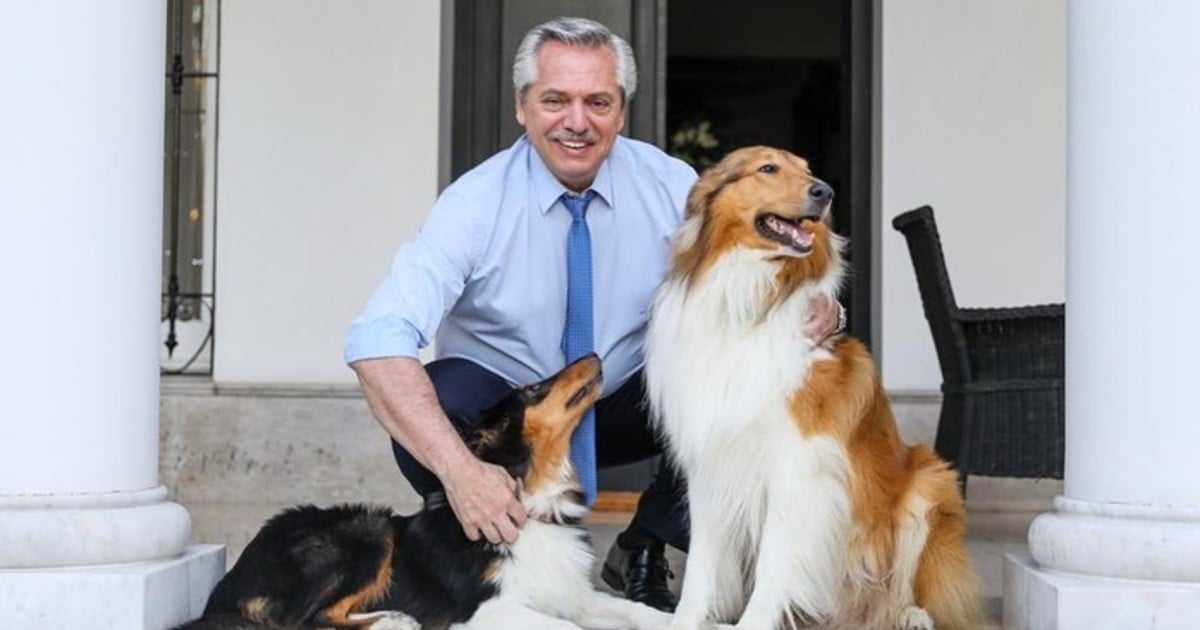 Aníbal Domingo Fernández entered the Casa Rosada and raised rumors again, just at the worst political moment of the national government of the Frente de Todos. The former multi minister goes once a month to have lunch with Alberto Fernández and the former media battering rams of the presidency of Néstor Kirchner exchange views on the political situation. This time, the man from Quilmes heard the regrets of the head of state, in the middle of the “Olivos Gate” that put the current administration on the defensive. Surely, true to his style, Aníbal will have been an advocate of taking action and not showing weakness.

Weak are, precisely, several officials. The most Albertists are saddened and victims of the effervescence K. “Shards of the closing of lists are still flying,” laments a national minister who suffers from Kirchner’s anger in each of his movements. Amen to sulk with the image of the last plenary session of the Frente de Todos, in La Plata. where the speakers were five: Máximo Kirchner, Sergio Massa, Axel Kicillof, Cristina and Alberto. “We ate 3 hours of K philosophy, that’s not how it works …”, grumbled the official.

The presence of Aníbal Fernández also returned to the scene the anger that exists in the Casa Rosada with the head of the AFI, Cristina Caamaño. The head of the Federal Intelligence Agency (former SIDE) is criticized in the vicinity of Alberto Ángel Fernández for its null action around the “Olivos Gate”. The anger is because, in the midst of the traffic of photos and videos and rumors of buying and selling those images, Caamano did not say “mu”. In addition, it fell very badly in Balcarce 50 that the AFI head had signed a petition for former judge Eduardo Freiler to be reinstated in the Federal Chamber. The former head of Legitimate Justice appears there, along with the promoter of the idea, the businessman Gerardo Ferreyra (Electroengineering) and lawyers such as Eugenio Raúl Zaffaroni and Maximiliano Rusconi. Aníbal Fernández is a name that always circulated for the vernacular spy agency; in the last hours the one of Nacho Saavedra was added, former AFSCA official (very close to Wado De Pedro), today owner of “Complex C”, electoral bunker of the Frente de Todos, and provider of the national government of the service of carrying out official acts and activities. Attentive Kaos and Control …

In the midst of the thick climate that the Government is experiencing, once again the Peronist provincial leaders play their own game. Beyond the passage of President Fernández through San Juan, Catamarca and La Pampa, the governors comment on their annoyance with the containment that they do not receive, in political terms, from the Casa Rosada. “You have to take care of the Justice, the businessmen and the governors. And here we don’t do any of that,” grumbles an official who attends to Peronist leaders and mayors throughout the country and only listens to complaints. For this reason, many of the provincial chiefs aspire to maintain the same in this year’s election, where they did not stop receiving calls from Cristina Kirchner herself or from her delegate for the issue, Interior Minister Wado De Pedro. All united, will we triumph?

While many assure this is the worst stage of Alberto’s government, an official who never missed his office in the Casa Rosada in the pandemic indicates that “the worst moment was October 2020, with the exchange run.” It is worth remembering that, at that stage, even CFK itself called Martín Redrado to ask for his opinion on the situation.

In the offices on the first floor of the Government House (that is, where the President and his Chief of Staff, Santiago Cafiero are), they have to the image of the President fell 7 points in the suburbs with the controversy of the birthday photos and videos; but the intention to vote did not fall. And they say that the president is the leader of the space that measures the most in the whole country. “For this reason, despite the forced and unforced errors, it continues to be ‘the essential’ and the synthesis of the Front,” says one of the three officials closest to Fernández. In the last data cut that the President handles, last Friday, “with all the quilombo on top, we are 5 points up in the Province,” describes the jealous follower of AF.

“And that is why it is irreplaceable”, summarizes the official who knows how the Entente Massa-Máximo-Kicillof is already thinking of another plan that is not called “Alberto Reelección” for 2023. We will see, we will see, in two years we will know …

Last Saturday, María Eugenia Vidal gathered her candidates for a kind of “team meeting” where the Buenos Aires applicants of Juntos por el Cambio homogenized campaign criteria, concepts and lines of action that led to Vidal’s 23 proposals for Congress of the Nation.

The appointment was at the Roldán grill, located in the peaceful lakes of Palermo, a few meters from Figueroa Alcorta Avenue. Until there they came from candidate for national deputy Martín Tetaz to who will surely be the next 1st vice president of the Legislature, the young Emmanuel Ferrario, candidate for legislator and man of confidence of Vidal and Federico Salvai. Between an entree of empanadas and achuras and then a roast cut crosswise, as seems to be the court fashion in some culinary outfits.

There, the axes coordinated by Martín Tetaz in economic matters, Carla Carrizo in institutional proposals and Vidal with education issues were exposed. In “vidalismo” there was a renewed enthusiasm, by virtue of recent polls where they showed them recovering numbers, to which they also assigned that the Buenos Aires candidate would again be united with Mauricio Macri, who draws the “hard” vote of the City of Buenos Aires. Optimistically…

Goals, ideas, two phases, a new role: this is how Juve rediscovers Bernardeschi

FIFA 22: logo and dimensions of the beta appear on the web on PlayStation 5