by Bhavi Mandalia
in India
0
0
SHARES
10
VIEWS
Share on FacebookShare on Twitter
Noida
The robbery in Greater Noida, adjacent to Delhi, has not stopped. Two miscreants riding a bike at Aichar Market in Beta-2 Kotwali area robbed a gold chain from a jewelery businessman at the point of pistol in broad daylight. When the businessman protested, the crook escaped, threatening to kill him. However, the bike riders were caught in the rogue CCTV camera. On the basis of which the police have now started searching for both.

According to the information, businessman Manoj Verma, who runs jewelery showroom in Rampur Market, went to Aichar Market on Saturday to get his car repaired. The mechanic was involved in car repairing. At the same time, two miscreants reached him on a bike. He looted the chain with the pistol from the businessman. The price of the chain is said to be around 2.5 lakh rupees in the market.

Identification is being done through CCTV
On the other hand, the businessman showed courage and pursued the miscreants. The pistol escaped threatening to shoot the crook. The incident of robbery from the businessman was captured in the CCTV camera installed on the spot. DCP Rajesh Kumar Singh says that a case report has been filed. The miscreants are being identified based on CCTV footage. He will be arrested soon. 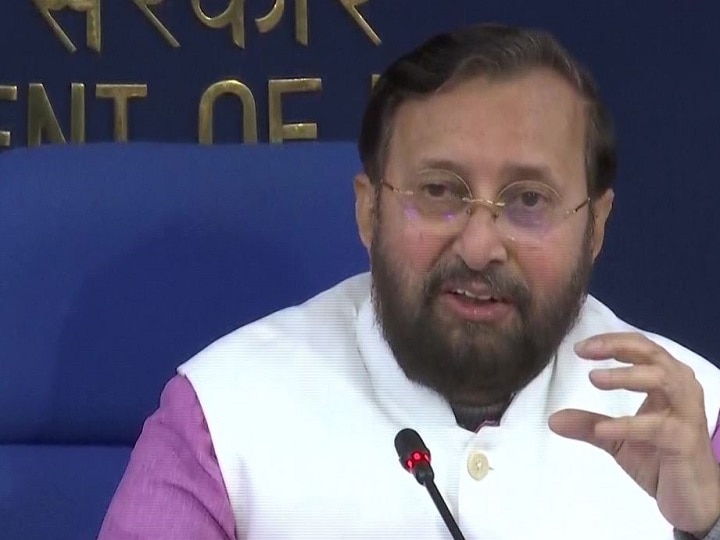 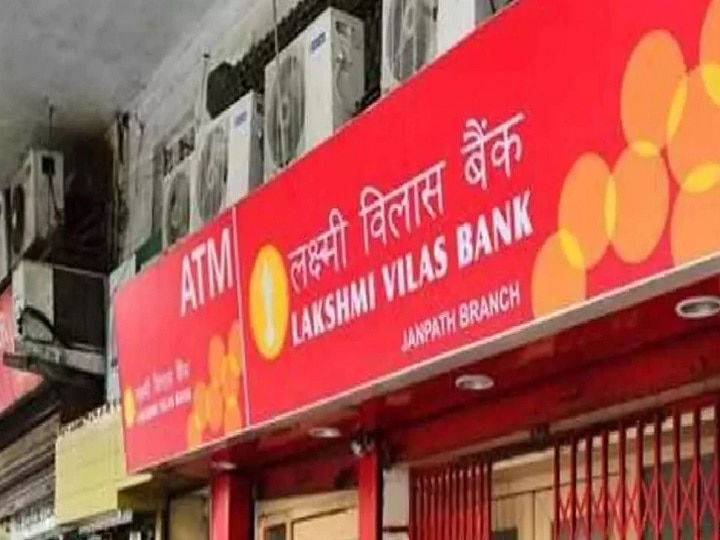 Bharatpur: Gangs providing goods to prisoners are active in jail, police are trying to find out, one arrested