Noida
Gautam Buddha Nagar district administration has been alerted in view of the increasing cases of Corona. While on the Delhi-Noida border, the Health Department team is conducting a random investigation of Corona. At the same time, the district administration has limited the number of people attending the wedding ceremony and other programs on Saturday. DM Suhas LY says that now only 100 people can be involved in marriage and other programs. If anyone breaks the protocol of Kovid-19, strict action will be taken against it.

Instructions to supervise marriage and other programs
DM Suhas LY informed that on the instructions of the government, more than 100 people will not be able to participate in the wedding, marriage and other outdoor-indoor events organized in the district. The regime has given this directive in view of Corona’s growing transition. He informed that action will be taken against those who violate the rules. The DM has directed the officials concerned to monitor all kinds of ceremonies, weddings and other events to be held in their respective areas.

Police commissioner’s appeal – follow protocol
Noida Police Commissioner Alok Singh says that the threat of corona in Gautam Buddha Nagar has not been postponed. In the district, continuous corona infected persons are being found. He appealed to the people of the district to follow the Kovid-19 protocol to stay safe from Corona. Use masks when everyone is out of the house. Along with this, follow social distancing in markets and public places. Sanitization work is going on in public places, business institutions. Wash hands frequently, taking special care of all cleanliness. The commissioner says that police are also taking action against those who do not follow the protocol of Kovid-19.

Random corona investigation on Delhi-Noida border
In view of the increasing corona patients in Delhi, the Gautam Buddha Nagar district administration is strictly acting. The health department team on Delhi-Noida between Chilla and DND is conducting a random investigation. During this time, a person who is found to be Corona positive is not being given entry in Noida. 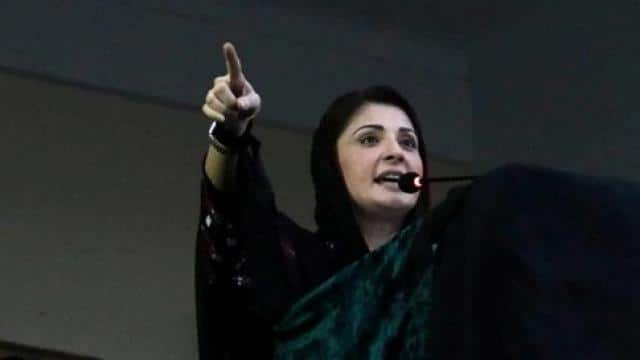 Covid-19: Veterinarian alerts ferret owners, who are “related to mink”