“Nobody understands why young people have more and more colon cancer” 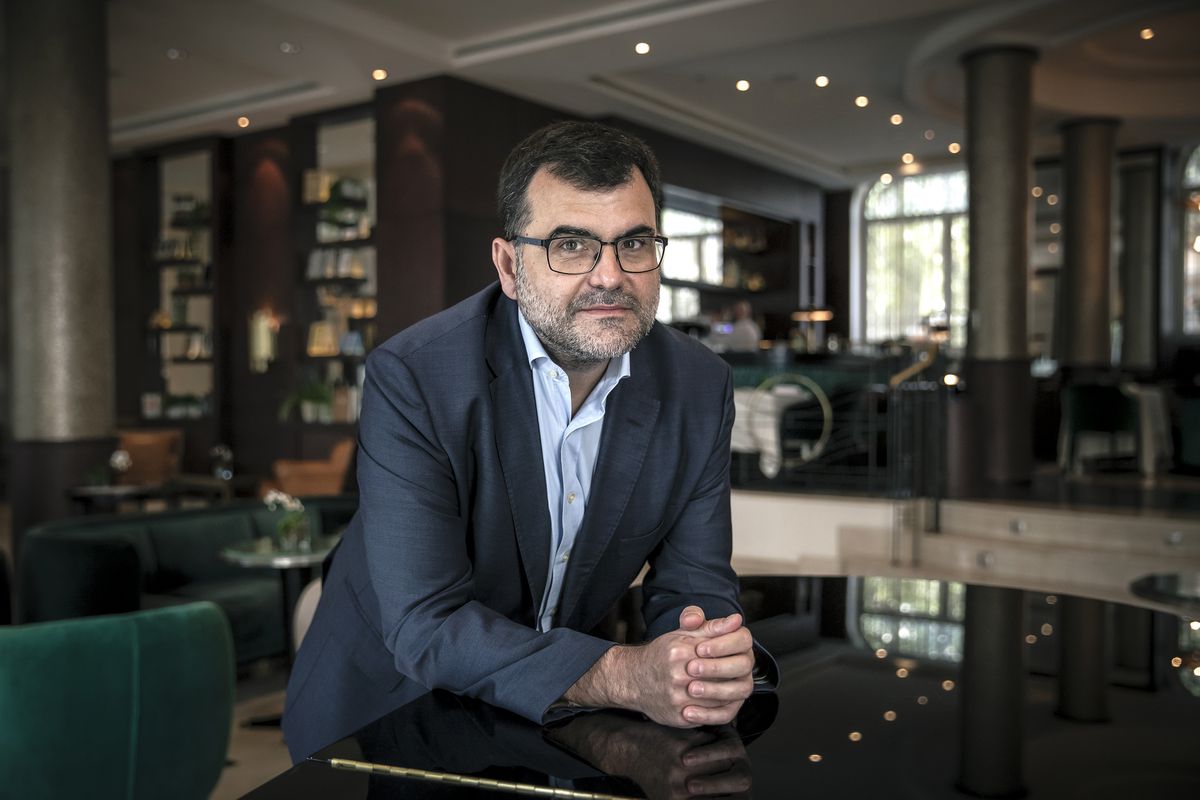 Colon cancer is one of the most prevalent in the Western world. Only in Spain 40,000 cases are diagnosed each year, and more and more are detected because there are screening campaigns and the population is reviewed more, says Eduard Batlle, Rei Jaume I award Medical Research Institute of 2021, and head of the Colorectal Cancer Laboratory of the Institut de Recerca Biomèdica (IRB) of Barcelona. “But there is a tendency to develop it in the Western world, which is seen very clearly in the United States, in young people, and we do not understand the cause. This type of tumor begins to appear after the age of 50; That is why no one understands that there are more and more young people with this disease; It is suspected that it has to do with diet, but we do not know why, ”he explains. Some US hospitals are opening research groups to identify these patients and treat them, says Batlle.

This cancer is curable except in 30% or 40% of the cases in which there are metastases in other organs (liver, lungs or brain), when it is difficult to treat because the therapies have not improved substantially in three or four decades. “There is a need to understand how and why these metastases occur with the hope that this knowledge will one day translate into new treatments to cure or prevent them,” says Batlle, who has received this award after a jury with 21 awards Nobel appreciated his pioneering work in the immunobiology of colorectal cancer.

Five years ago he and his collaborators at the IRB developed an experimental method that predicts the progression of this type of cancer that is now in the clinical trial phase. There is no tangible result yet. “We realized that patients who had tumors and made the TGF-beta hormone were more likely to relapse because this hormone is a mechanism through which the tumor escapes the action of the immune system,” says Batlle. Now they will test if the technique works, not so much to identify patients who are at risk of developing metastases, but to locate those who could benefit from therapy against this hormone, which is important for the immune system ”, he explains. “There were two discoveries, one complementary to the other: one is the identification of this risk factor and the other is the mechanism that, interfering in it, is capable of releasing the immune system against the tumor and, in experimental models, curing these metastatic tumors in mice ”.

In 2018 they published an article in the magazine Nature where they explained the mechanism by which the TGF-beta hormone was able to act and why these cancers had a poor prognosis. “It is a field that has emerged strongly, in part because of these discoveries that other laboratories have validated not only for colorectal cancer but also for other types. There are a dozen drugs around the world that are beginning to be tested that attack this mechanism and we must wait two or three years perhaps to see if there are benefits in patients, ”says Batlle. Large pharmaceutical companies have programs to attack this hormone, but potential problems have appeared: for example, some of these inhibitors have been shown to be cardiotoxic. “The idea is very nice, but now they reach patients and of course … This is what makes these discoveries often take a long time to reach patients”, continues this researcher ICREA (program for high-level scientists created by the Generalitat of Catalonia).

The laboratory that Batlle directs has a second line of research open on the role of tumor stem cells. “We know that it contains different populations of cells and there is a subset of them that are capable of regenerating the tumor. This is important when chemotherapy is applied because many times the patient responds, but the tumor reappears and we think that it happens from those cells ”. The IRB team has developed an antibody in collaboration with a Dutch company that is beginning to be tested and the first results from clinical trials are encouraging.

The antibody works not only for colon cancer but also for head and neck cancer. “It is possible that it could one day become a medicine to treat different types of tumors. It has been tested in seven patients and all have responded, and even one of them has had a complete remission of the cancer. “And they are patients who had been treated with multiple lines of therapy before. It is nascent, we can not rush, but hopeful. It is a project that emerges from our research on stem cells ”, he explains.

It seems inevitable in light of what happened during the coronavirus pandemic to scrutinize what will happen to science policies. “The vaccines were made so fast because of all the research that had been done before. And it is so evident that scientists, when required, have solved the problem, that we thought it would awaken the conscience of governments, especially Spanish, to invest more. But I think that when the pandemic is over, we will forget how useful this research has been for society ”, affirms Batlle pessimistically.

The winner insists that to do good science in Spain you have to recruit talent and “there are as many talented people here as in the United States or Japan”; The difference, according to Batlle, is that there are countries that are capable of attracting and feeding it and other countries, in the case of Spain, that do not have a well-established system. “Spain should double or triple the money dedicated to research to reach the most advanced countries. All governments since 2007 have been cutting back on research and have had an almost contemptuous attitude towards science. The government that exists now seems timidly trying to increase, but not enough. We also need more flexible regulation because science investigates uncertain questions and very rigid frameworks don’t work well. There is great potential, many brilliant people and I believe that the social value of scientists is good, however, it does not translate into improvements ”, concludes the Catalan researcher.

As the world slides into a new Cold War, democracies and authoritarian states must determine what they want from each... 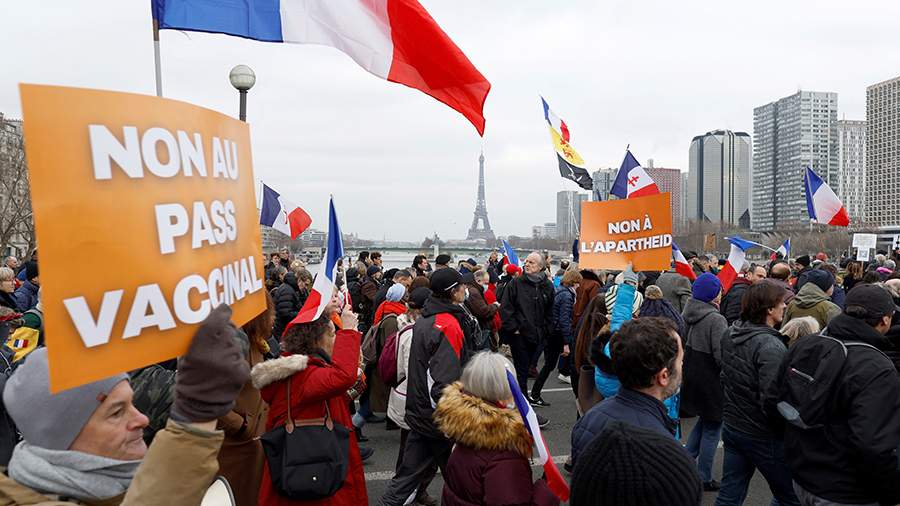 In France, on January 22, mass actions were held against vaccine passes, which will begin to operate in France from...

Deputy Chairman of the State Duma Committee on Health Protection Badma Bashankaev in an interview with "Parliamentary newspaper" reminded Russians...

Mohammed bin Rashid: The UAE is the first in the Middle East and the second globally to test self-driving cars on its streets