While over on the Costa Tropical town halls are allowing access to beaches on the night of San Juan, albeit only to bathe, Nerja wll close its beaches.

But it is not the only town along the coast of Axarquía to do so because Vélez-Málaga and Rincón de la Victoria have announced a similar measure; in the case of the former, beaches will closed at 00.30h on the 24th, giving people half an hour to take a quick dip, as is the traditiion. After that, they will have to wait until 08.00h in the morning to use the beach again.

In Rincón de la Victoria, the town hall will have stricter restrictions with the beach closing at 21.00h on the 23rd. However, they will reopen an hour earlier than their neighbors, at 07.00h on the 24th.

Editorial comment: at the beginning of the month, the streets of Nerja; normally a veritable river of foreign tourists, were empty by comparison yet by the 10th of the month the streets were thronging again with visitors, mainly Brits. Could this influx of British holidaymakers be behind the contagion figures there, given the highly contagious Indian variant of Covid that is making inroads within the UK? 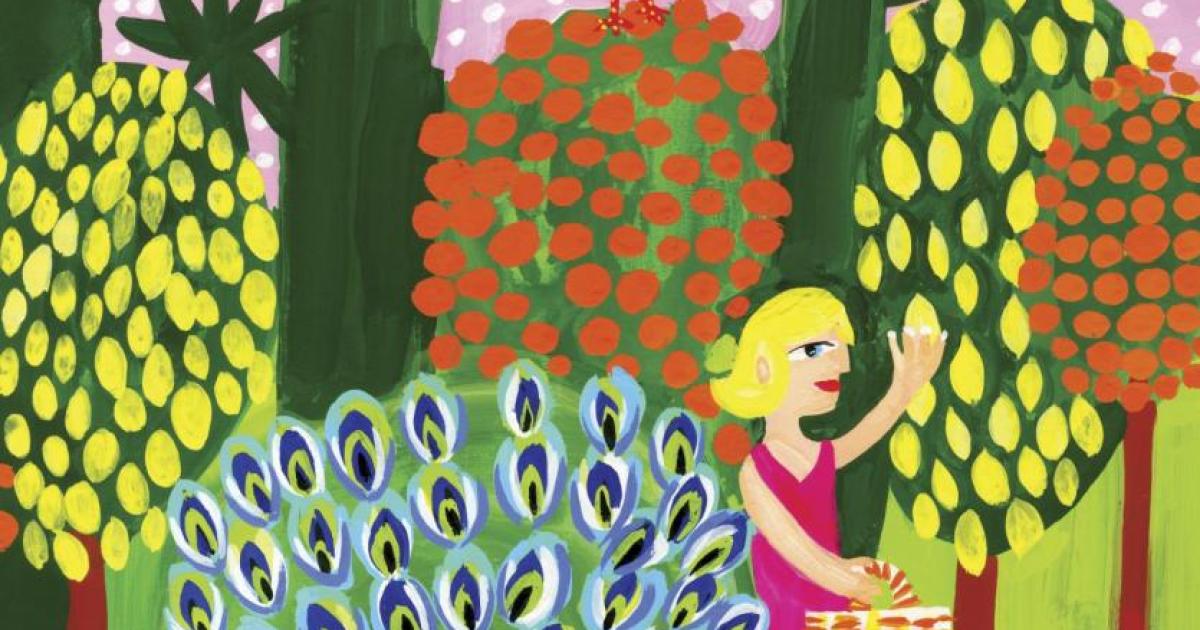 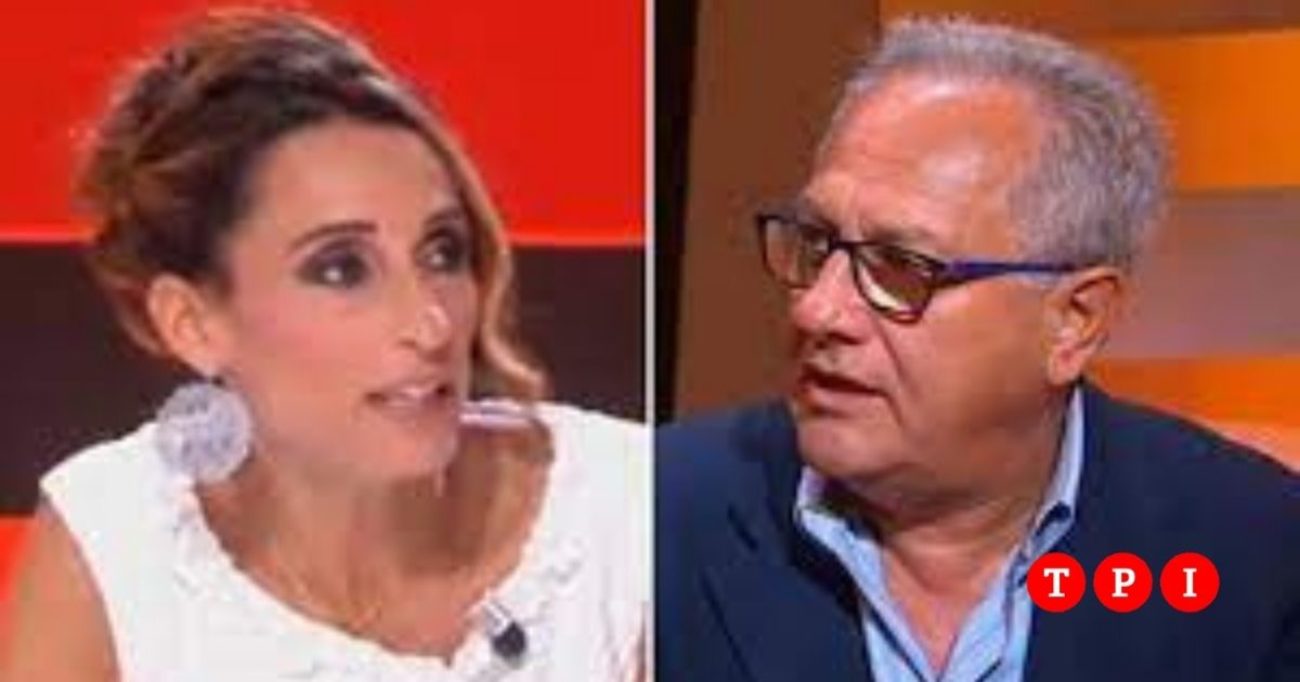 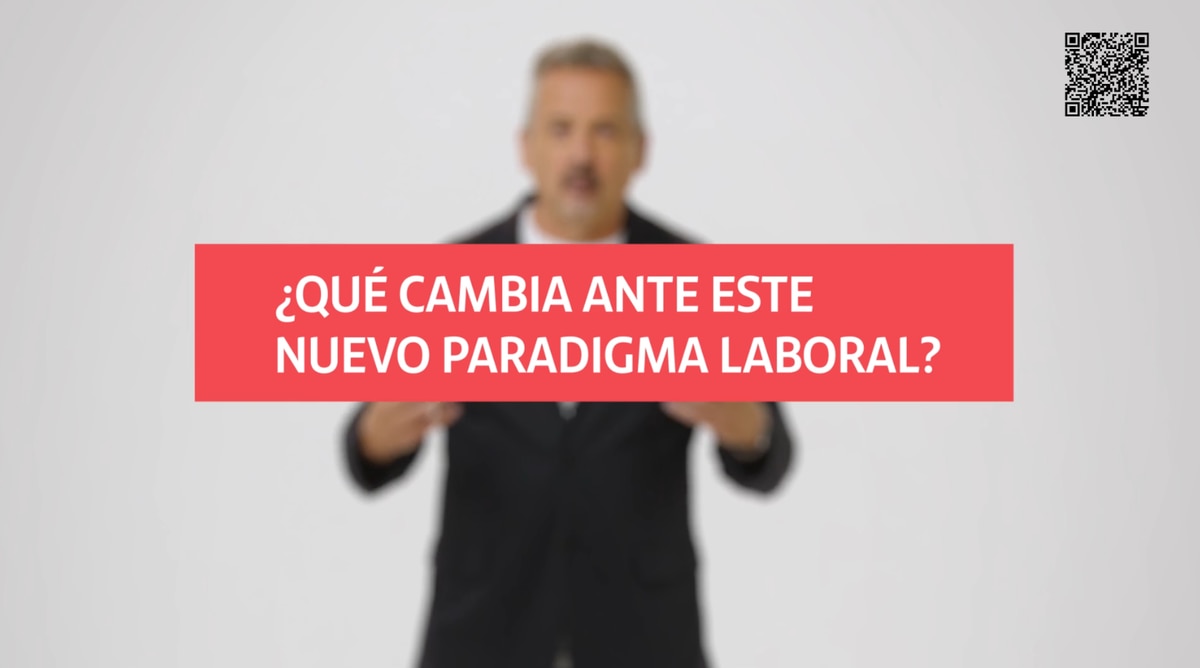