No MotoGP: Razgatlioglu remains in Yamaha Superbike until 2023 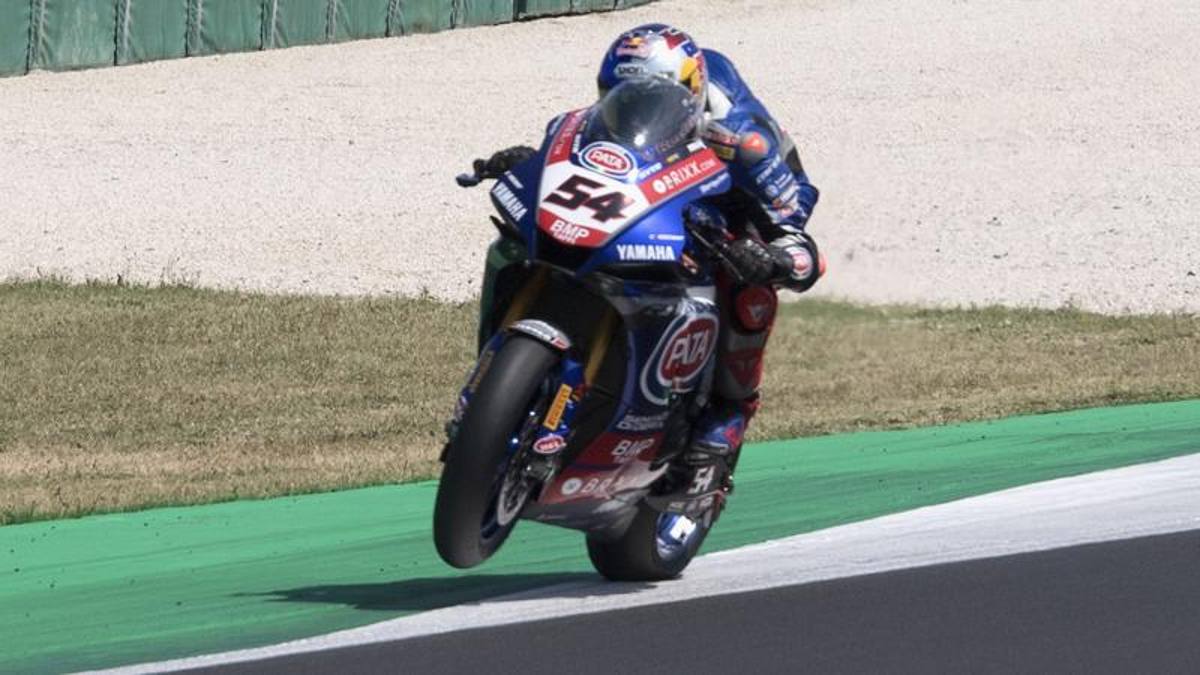 The renewal between the Turk and the Iwata manufacturer has been announced for another two seasons: “I want the title here with Yamaha, then maybe I’ll think about MotoGP”

Toprak Razgatlioglu remains in Superbike with Yamaha until 2023: the announcement of the renewal of the contract between the Turkish and the Iwata manufacturer comes on the eve of the Donington round of the Superbike world championship. The possibility of his move to MotoGP thus fades, after the early termination between Maverick Vinales and Yamaha at the end of 2021.

Currently second in the Superbike World Championship, 20 points behind the leader Rea, Razgatllioglu has already won seven podiums this season, including a victory at Misano: performances that have attracted the attention of professionals, but which have led Yamaha to set a extension of the contract for two years, therefore until the end of 2023.

the words of toprak

Happy, obviously, Toprak Razgatlıoglu: “Yamaha has become like my family and I’m really happy to sign for another two years. I think we have improved the bike a lot since I started in 2020, so it was easy for me to decide. We are fighting for the championship, we are very close to the top and I have the best people around to help me achieve my goals. I like the Superbike paddock: maybe MotoGP is something I will think about in the future, but for now I am completely focused on getting the job done here. Thanks to all those who worked to carry out this project “.

So the manager Andrea Dosoli: “We started this journey together with Toprak in 2020, a strange year for everyone, but in which we have developed a good relationship. It served as a basis for the current season which has been very positive so far, the best since Yamaha returned to Superbike. The R1 continues to improve race after race, the decision to extend the collaboration between Toprak and Yamaha Motor Europe for the next two seasons came earlier than expected because we are really convinced that there is a lot to come and together we can fight for the Superbike title. I really appreciate the trust Toprak has placed in Yamaha, for which I thank him, and I can guarantee that we will do our best to meet our high expectations ”.

In Africa, the winner of the battle between the Su-35 and Rafale was evaluated