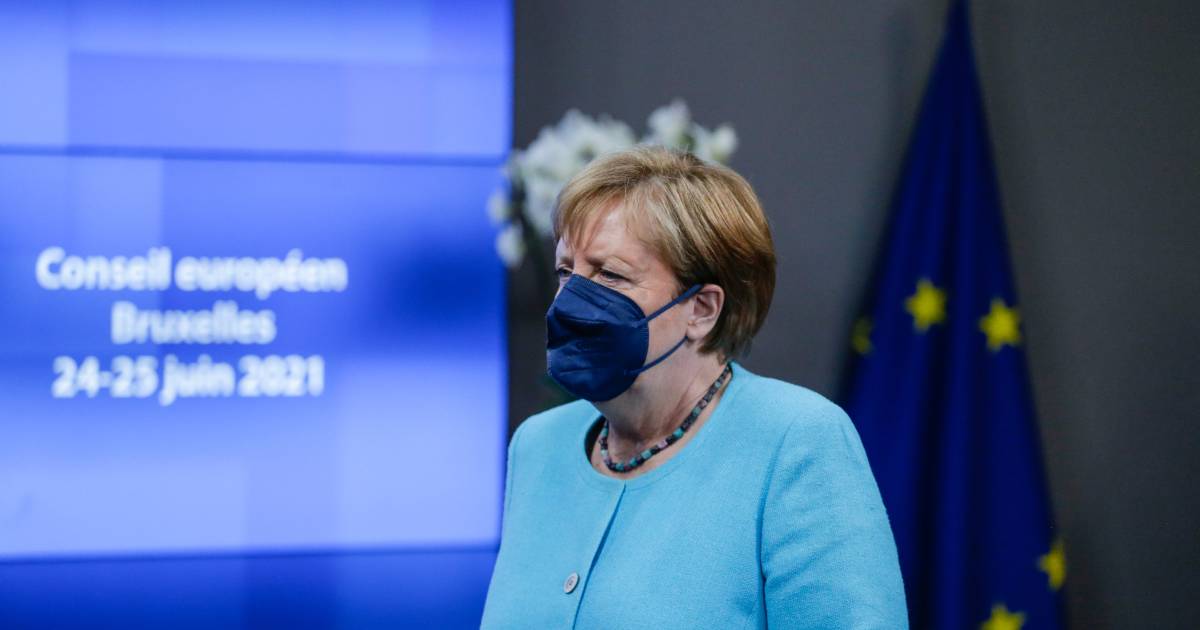 Merkel herself said after the first day of the summit with her EU colleagues in Brussels that the discussion on relations with Russia had been “very extensive” but that she had hoped for a “braver step”. “We couldn’t agree on a leader-level meeting, but it’s important to me that there’s dialogue and we’re working on it.”

Conflicts with Russia are best resolved by talking to each other, Merkel believes, supported by the leaders of France, Italy and Austria. She refers to the summit between Putin and US President Joe Biden in Geneva last week. Rutte says he understands the core of their argument. “You can’t leave it to Biden. That if he is in Europe and speaks with Putin: maybe you can bring this and this for us too.” But he is suitable for a summit with Putin personally.

Brussels is now going to look at the possibilities of collaborating more with Russia in areas such as climate and public health. But at the same time, EU leaders are asking the EU’s foreign affairs chief to explore what economic sanctions they might impose on Russia.