No expense for the left-back 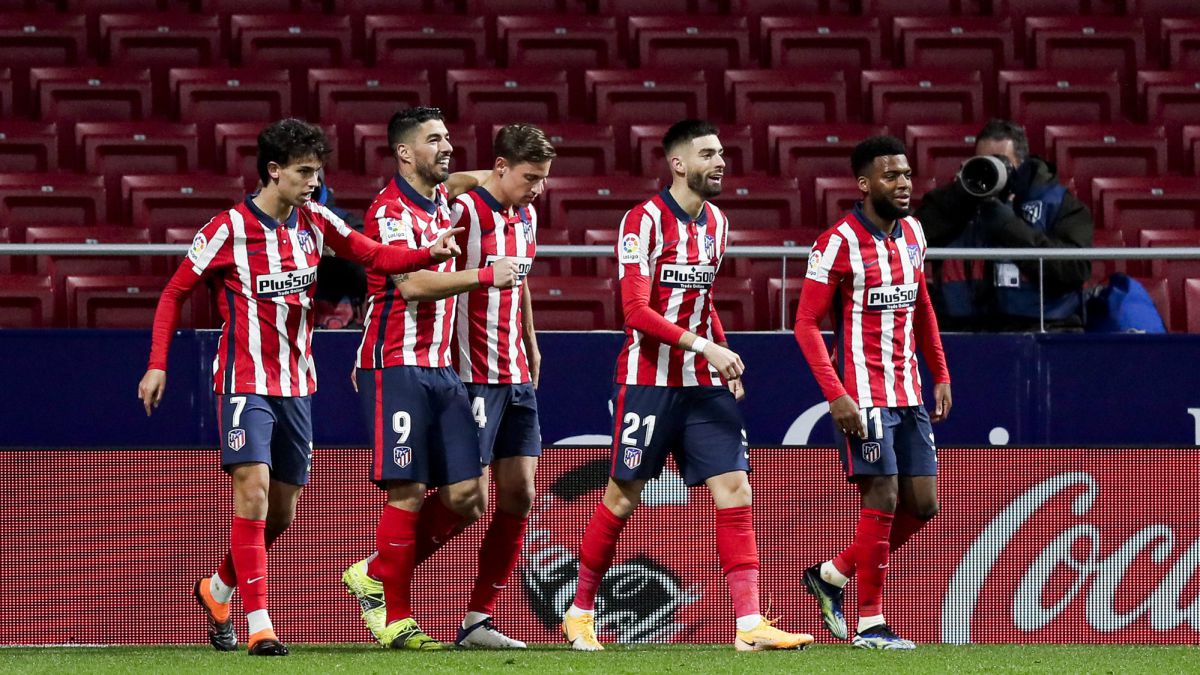 Hermoso, Lodi, Carrasco … Atlético has its left back very well supported and reinforcing itself in this position is not right now a preference for the Madrid club’s sports managementor. Many names have sounded as possible for Atlético in this summer market, although Andrea Berta’s intention is to have these three players for the left-back, a very well covered position. All three are different and at the same time complement each other. If no rare movement happens in this transfer market, none will come out in the coming months. Its versatility is another factor to take into account. In addition, Atlético does not have a good economy and he will not waste money on that band. There will be no expenses for the left-back.

Hermoso has played well as a center-back or as a left-handed winger. Simeone has used a line of three centrals and two lanes for many games and the Madrid native adapted very well to that position. With 25 years he has a contract until 2024 and his market value is 35 millions. In addition to his defensive side, he gives the team very good ball output. He has played 38 games (31 in LaLiga, six in the Champions League and one in the Cup). He has scored two goals, Real Sociedad and Salzburg, and given an assist, against Betis. It is fixed for the Cholo.

Lodi is 23 years old and has a contract with Atlético until 2025. The Brazilian has been the most affected by that line of five in defense that Cholo put in during many phases of the season, since Carrasco took his place. Lodi played 33 games (23 in LaLiga, eight in the Champions League and two in the Cup). He scored a goal. And it was nothing short of decisive, against Osasuna in the penultimate match, so much so that it was 1-1 at that time. He gave two assists, against Betis and Celta. The Brazilian wants to have more minutes, but Atlético has him. He knows that he has a full back for many years and responded in the decisive moments of the championship. Its market value is 30 million. It has not been his best year, but it is a value on the rise.

The third in contention is Carrasco, who has been one of the best players in LaLiga. The Belgian is 27 years old and his contract with Atlético is until 2024. His market value is 40 million. He adapted perfectly to the left-handed lane when Cholo changed the system. His versatility means that he can play much more forward, almost like a striker. He has played 35 games (30 in LaLiga and five in the Champions League). And scored seven goals: Celta, Barcelona, ​​Betis, Eibar, Huesca and Real Sociedad, in the league tournament; and Salzburg, in Champions. He has given eleven assists, ten in the league tournament and one in the Champions League.

Atlético does have to strengthen itself in other positions, such as up front, where it will look for a partner for Luis Suárez or the center of the field, since Torreira finishes his assignment. And Vitolo could come out. Also Saúl. In that demarcation, some reinforcement could arrive.