Nizzolo dazzles in the hill sprint of the Getxo Circuit 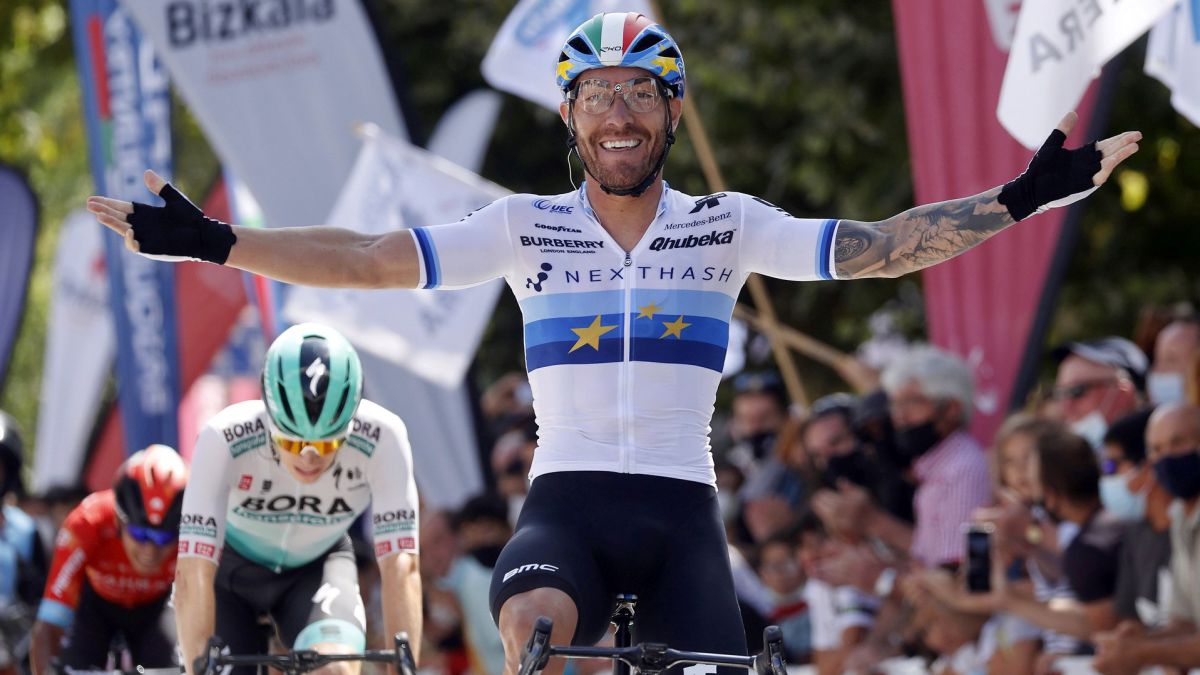 Giacomo Nizzolo was left with honey on his lips at the Getxo Circuit in 2020. Pike Bidea began to send him negative signals. Caruso was on the run and they were on his heels to the final slope, where the cards are dealt for victory. You have to know how to play them very well, find the exact point of attack on the Txomintxu slope and the Arkotxa Wall so that no one takes your txapela from you. That experience has served the European champion for this year. It can be said that the 75th edition of the event that follows the San Sebastián Classic was for the Italian the test tube for the 76. After flying over the 193 km of the Circuit on a comfortable morning, without rain and with a very pleasant heat , He beat his compatriot Aleotti (Bora) and Colombian Buitrago (Bahrain) in the final meters. The Bora had a fatal error, because he had two men on the good sword and they did not draw the proper strategy.

Nizzolo was the smartest and the fastest of the group of seven runners who merged after passing through one of the key points of the event, the Pike Bidea stop (2nd), a two-kilometer wall between Sondika and Bilbao with a Average unevenness of 9.4 percent and ramps of up to 14. The cyclist of that team, as peculiar as the Qhubeka He was in charge of hunting the German Schelling (Bora) in the first attack, and in the end the one who finished off in the group of four that was cut off before reaching the final 800 meters of the hard and short slopes of Getxo, also with ramps up to 14 percent. A stage that demands to be very explosive, which is going well for a Nizzolo that this year has already won a stage at Giro. The European champion, an accredited sprinter even in massive arrivals, accelerated to 200 meters from the finish line and Aleotti and Buitrago could hardly catch the wheel, while Bora was left with two spans of noses. Aleotti did not try or test his rivals and Schelling was very worn out and was left off the hook on the final slope, until he lost fourth position.

Behind, the Puerto Rican champion Abner González (Movistar) also gave way before the decisive stretch among those who completed the group of seven that remained ahead, who started the hostilities by raising Pike Bidea and in the end surpassed Schelling to be fourth. 12 seconds behind the head trio. After both, with the same time, the also Italian Ciccone (Trek) was sixth and his compatriot Covi (UAE), very active in the whole event, arrived 54 seconds far behind.

Luis León Sánchez, the winner in Ordizia, wanted to reach that group of seven, but he had to row a lot and there were relays ahead; in addition, when it was 20 seconds to 6.8 kms. Schelling’s attack took place, which made it impossible for the Murcian to reach those at the head of the race. Luisle and Matteo Trentin (UAE), who joined that of Astana in the final stage, and Antonio Jesús Soto (Euskaltel Euskadi) from Murcia, who was on the day’s break made up of 13 runners who led a good part of the route, completed the Top 10 of the race. The orange team is crazy to scratch prominence, but they still have experience to gain. Landa, who was tested yesterday in Donostia, is doing kilometers and Burgos will dictate how he has really returned after his serious fall in the Giro and how he can approach the Vuelta. 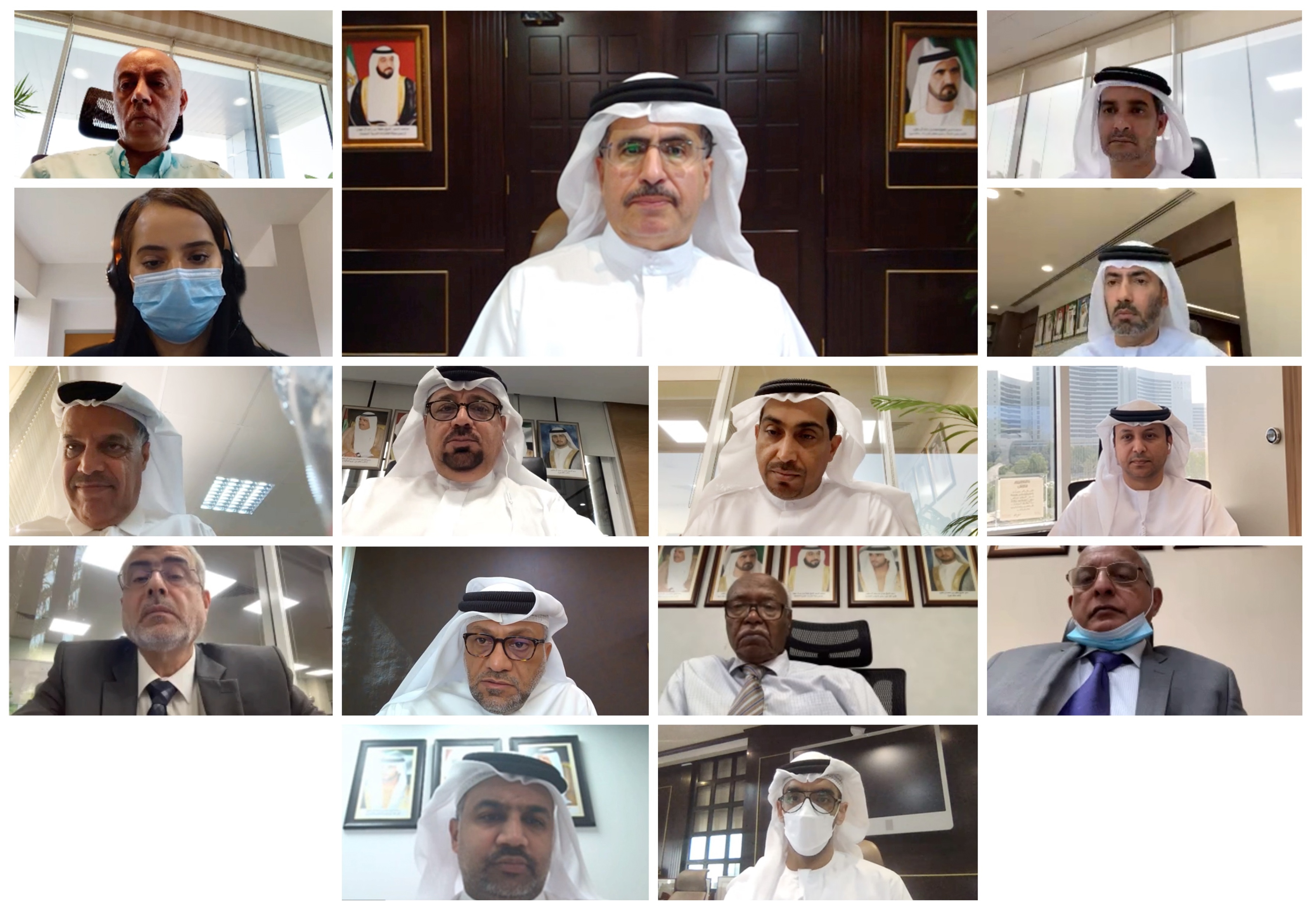 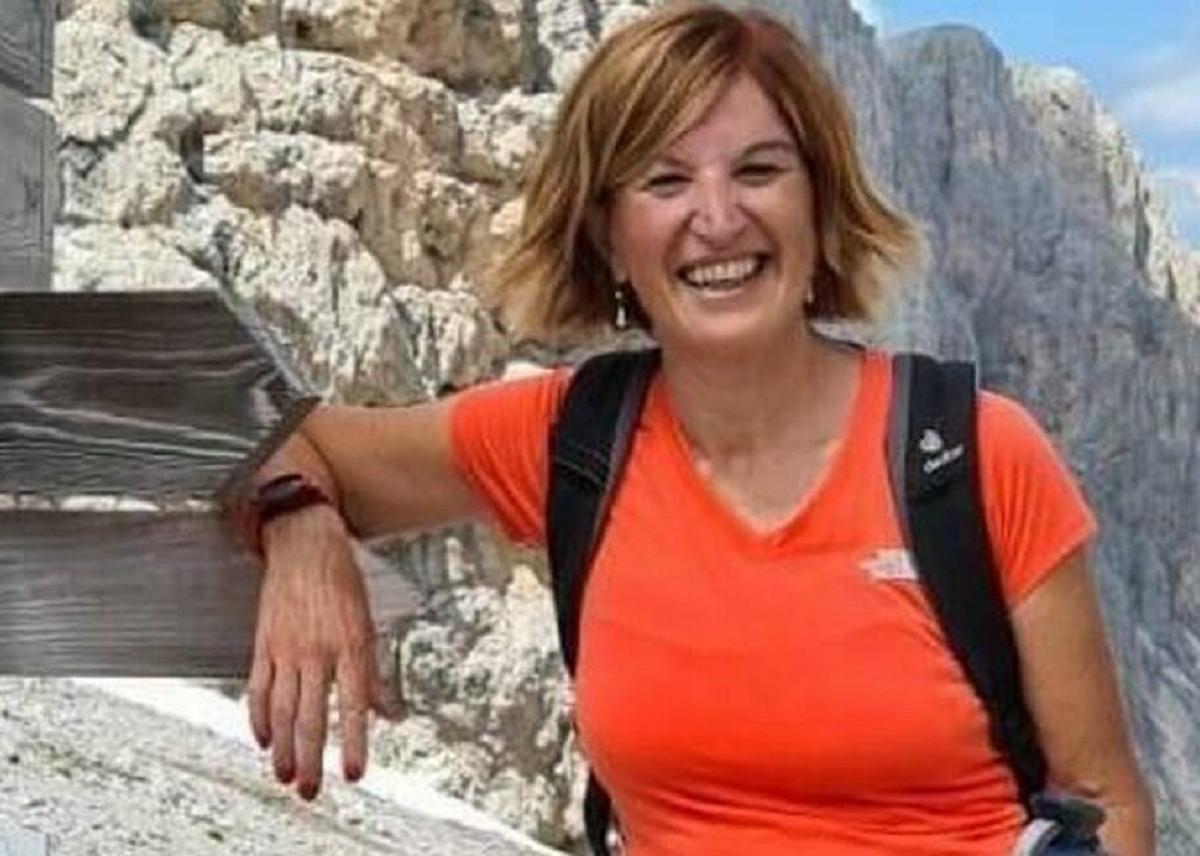 The closure of bank accounts unleashes the Chinese community

Forests Forest dispute explained: This is about carbon sinks, the dispute over logging and the EU’s plans to use Finland’s forest use, which will be published this week.