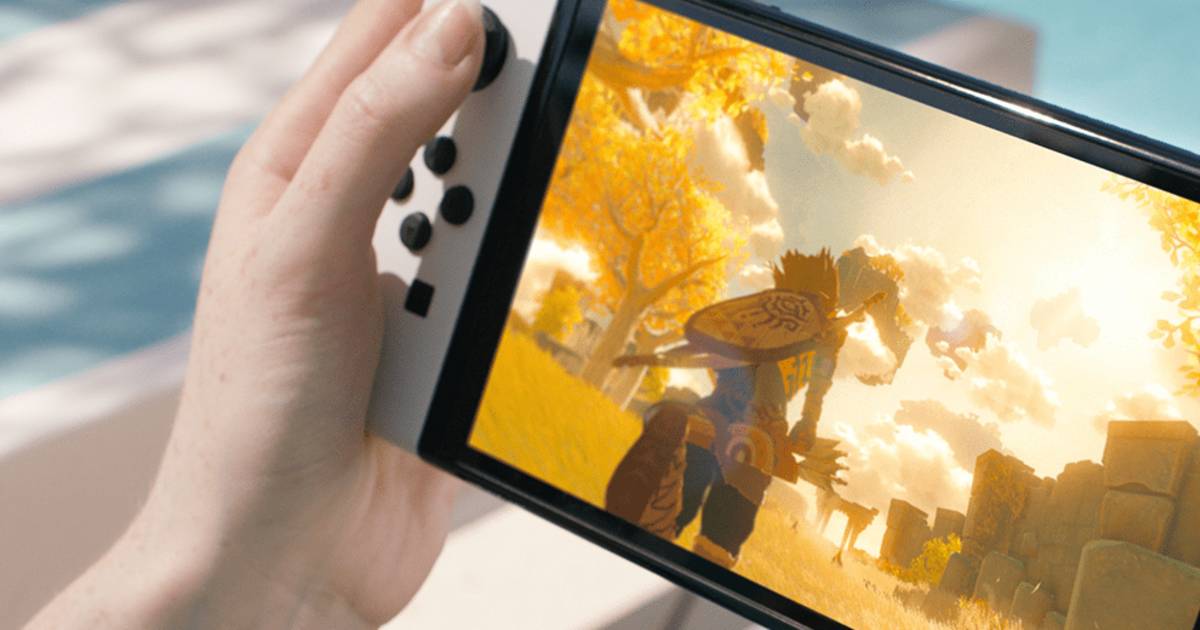 The Japanese game company Nintendo has unveiled a new, more luxurious variant of the Switch game console. The device has a nicer screen and has been improved on a number of fronts.

Rumors about the new Nintendo Switch have been floating around for months. Insiders talked about a Nintendo Switch Pro, which should support nicer games at higher resolution.

With the announcement, Nintendo does not speak of support for nicer games, but does report that the game console will have an OLED screen. This offers a higher contrast where black areas are also really pitch black.

The edges around the screen are thinner, so that a 7-inch display now fits into the game console. The image of the current Nintendo Switch is 6.2 inches in size.

The kickstand on the back of the game console is wider, so it’s less likely to tip over. It can also be positioned in more angles. The current standard is a point of criticism for many, because the console easily falls over.

The speakers on the front of the new Nintendo Switch have been improved. The same applies to the dock with which the game console can be connected to the TV: this now has room for an internet cable.

Nintendo will be selling the new Switch game console from October 8. In the United States, it will cost $350, a euro price has not yet been announced. The old Switch and Switch Lite will also remain in stores, for presumably lower prices.