Nintendo, the video game giant, will open a museum in Japan to share its history 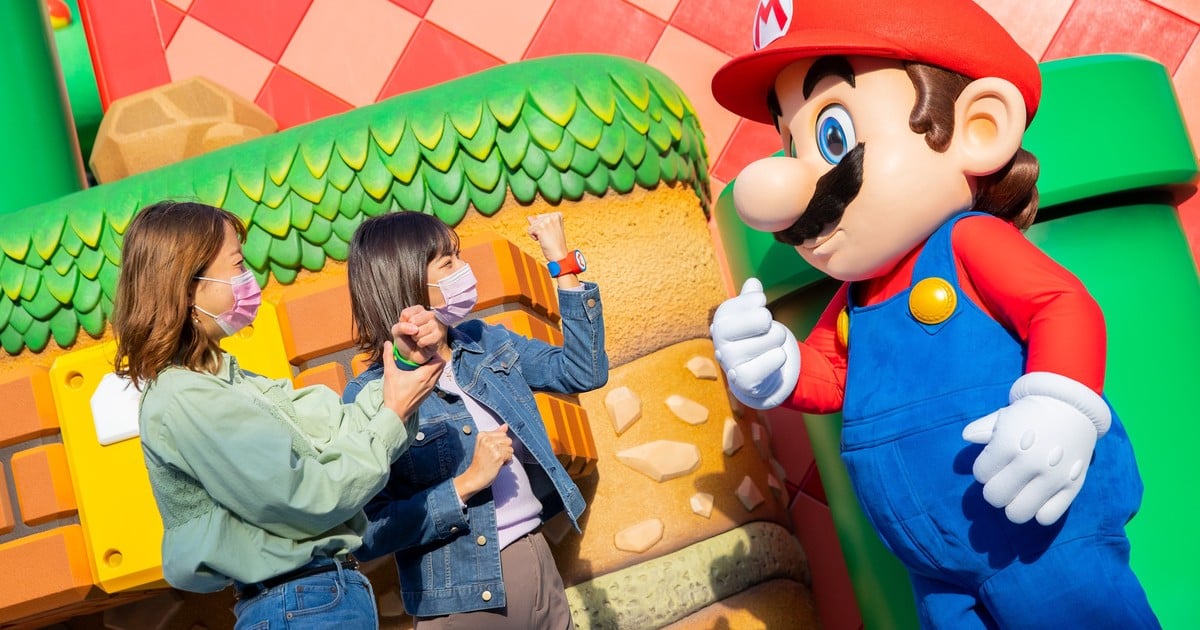 A museum in which the games and toys that Nintendo manufactured in its 132 years of life will be exhibited will be inaugurated in Japan, according to that company dedicated to video games, which in this way seeks to share the history of the development of its products.

Nintendo, the Japanese video game giant, announced that it will create a museum in Japan to display the games and toys it has made throughout its 132 years of existence.

The Japanese giant plans to open the museum in 2023 or 2024, a few kilometers from the center of Kyoto (western Japan), where the headquarters of Nintendo.

The museum will be built where an old factory used to be where Nintendo made decks of cards “hanafudas”, traditional Japanese playing cards, which were its main business when it was founded in September 1889, long before it launched into video games.

Luigi and Mario, two of the most popular Nintendo characters.

The museum, which it will be called “Nintendo Gallery”, will present “the many products that Nintendo has launched throughout its history, “according to the statement released by the business group.

The initiative seeks to “share the history of product development and the philosophy of Nintendo with the public, “said the statement, which indicates that the museum will have interactive experiences.

Nintendo started making video games in 1977 with the launch of the TV Game 15 and TV Game 6 home consoles, and developed terminals and arcade games, such as Donkey Kong, released in 1981.

Its first great global success was the Famicom console launched in Japan in 1983 and known abroad by the acronym NES (Nintendo Entertainment System).

It already has a theme park

In March 2021, Nintendo inaugurated the first entertainment zone around its universe, in the huge theme park of Universal Japan Studios (USJ) in Osaka, western Japan.

The project began planning 6 years ago. The original opening was scheduled for 2020, the year that marked the 35th anniversary of the launch of the Super Mario Bros. game. Due to the pandemic, the opening was delayed to March of this year.

The main attraction is Mario Kart. It is a guided journey through the historical karting game in which you have to wear augmented reality glasses.

Since March, Nintendo has its theme park. In two years he will also have his museum. Reuters photo

All participants are from the team of the famous character from Nintendo. They must drive the car according to the signals they receive. Half of the score they obtain comes from the good fulfillment of the orders.

The drivers pass through Bowser’s Castle, the main antagonist of Mario. In order to win, they must throw blocks at enemies. Aim will determine the total score. The challenge comes to life through screen projections combined with a physical set that recreates different environments.

The most distinctive thing about Super Nintendo World is the continuous interaction between visitors and attractions. A new type of game experience is proposed, in which tourists jump, hit question blocks and collect virtual coins throughout the park, just like Mario does in his game.

The whole park is covered with numbers on the floor, blocks, a large castle and the most popular Nintendo characters such as Mario, Luigi, Toad and Princess Peach, among others. Their costumes have animated eyes and you can converse with them.