Nintendo eShop is now available in Argentina, Chile, Colombia and Peru: buy with your local currency 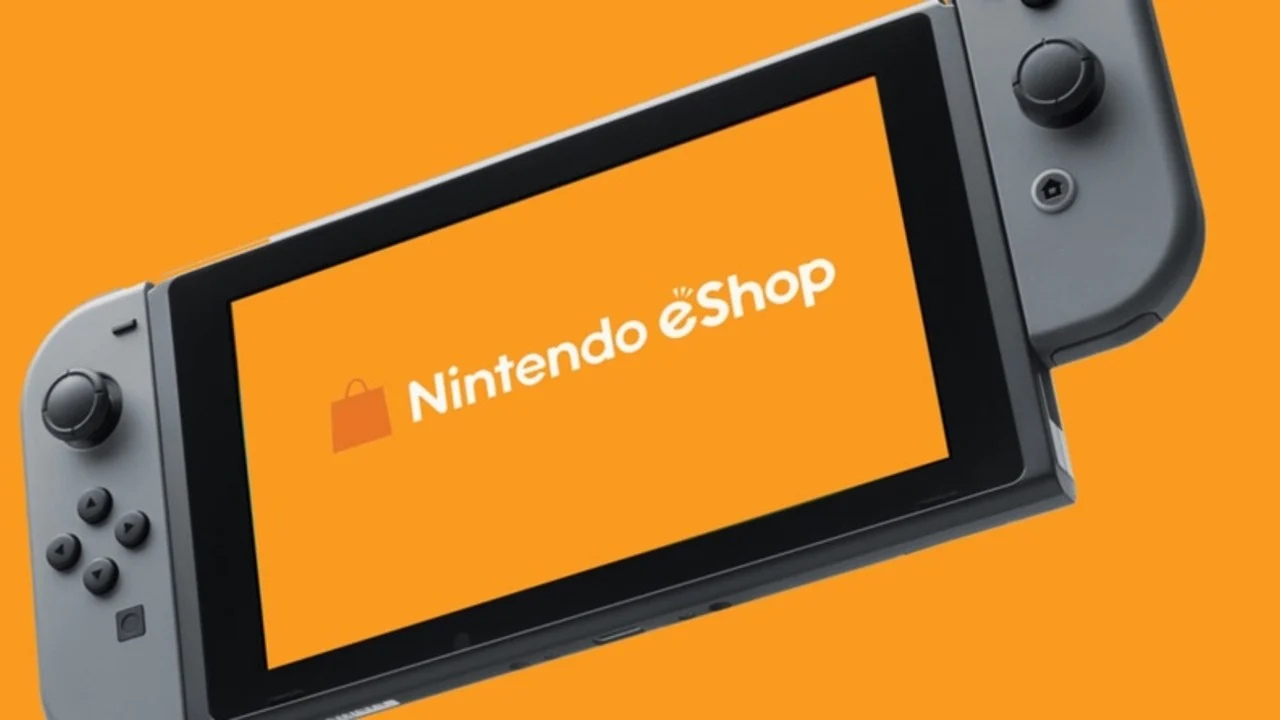 These countries will have the same benefits as regions with their own eSHop, including pre-sales and discounts.

Just as promised, the Nintendo eShop has arrived in Argentina, Colombia, Chile and Peru. From the September 1st, Nintendo Switch owners can download a free update, which transforms this digital store into its own regional version.

We will continue to increase the games in the Nintendo library.Bill van Zyll, Director of Nintendo in Latin AmericaThis new eShop will accept payment methods regional in local currencies. However, the change will also ask the player to have a Nintendo account configured for their country, otherwise they will have to continue using other versions of the eShop.

Bill van zyll, Director and General Manager of Latin America at Nintendo of America, shared the following words: “We are extremely excited that gamers in Argentina, Chile, Colombia and Peru can easily select and purchase games for the Nintendo Switch system directly from Nintendo eShop.”

“We will continue to increase the number of games in the Nintendo eShop library,” Bill continued, “with titles for all types of gamers on Nintendo Switch.”

The new eShop will not only allow you to buy with local currency, but also take advantage of presales and discounts at the same time as the rest of the world. Other offers, such as My Nintendo and Nintendo Switch Onlinewill also be available to all players in these countries.

Upon launch, the Nintendo eShop in Latin America will feature 750 content elements, and a library that will continue to grow with games published by Nintendo, and independent developers.