Ninfa Torres, Carlos Lara and Jesús Monarrez in The Art of the Song 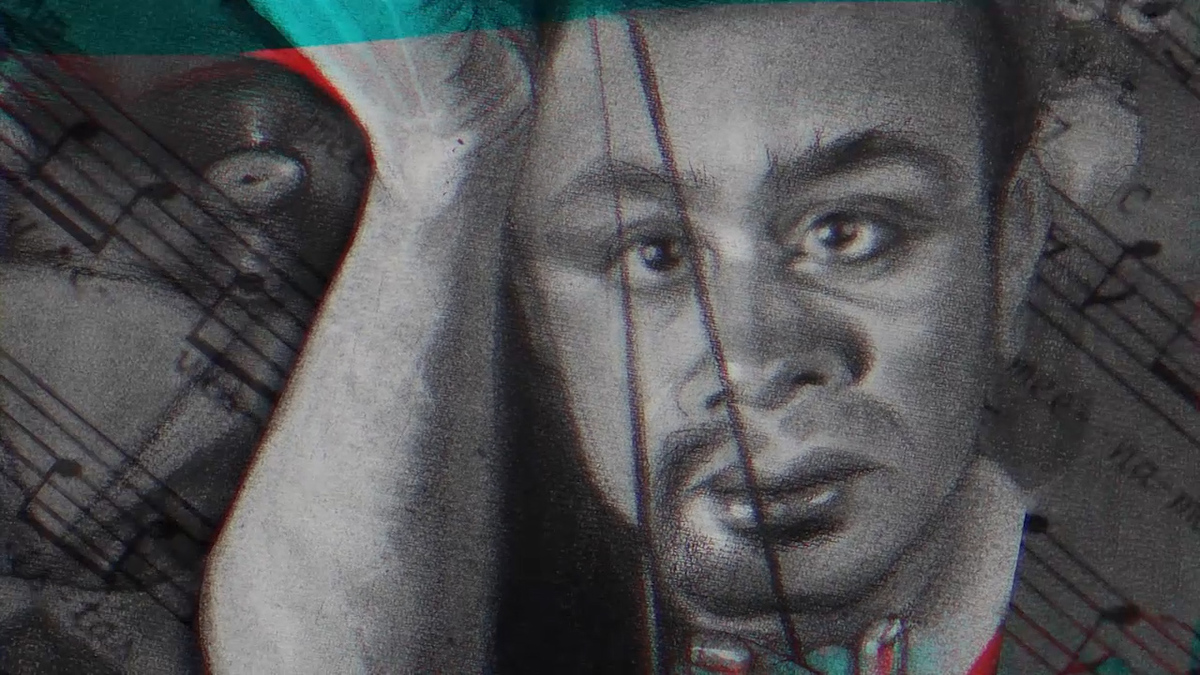 In the revolution of the eighties a song was an emblem of freedom, color and disheveled adolescents. Fashion was phosphorescent and life tragic, AIDS, stigma and death arrived. Bazar, by the teacher Carlos Lara and the teacher Jesús Monarrez, interpreted by a drawing by the teacher Ninfa Torres.

Bazaar marked a generation, Jesus recalls: “At that time, bazaars were fashionable, they were the novelty. We met to write songs, we had many dreams, but none came true. When we finished this song, we offered it to a production by a Spanish producer, and they did not accept the song. ”

Carlos continues the story: “We try to break with certain patterns. It was the eighties and it was the part of the postbolero, that the bolero is undoubtedly universal. It was coming the pop of the eighties, from Gan Brittany. I think we came at a specific time, when that generation was breaking with a lot of things. We were lucky enough to be adopted. Then our beloved Flans appeared, which are still a phenomenon today ”.

Ninfa made a very special drawing, she explains her work to us: “I was born in ’82, but I am very clear when I have contact with this song, with the music of Flans. I was a girl from a town in Veracruz, with a hat and an apron, of clothes that made me a grandmother. The song of Bazaar. It was the first cassette that I played and it was not mine, it was lent by a neighbor to my sisters and me to listen to. Then I no longer wanted my lace aprons; I already wanted the blouses, the color, the crepe and the fashion of that time. I was thinking in that historical context, how I could connect it with the epidemic of the eighties, with the visual references also of the LGBTI community. In that sense I wanted to have an androgynous model: Dani, who did the favor of posing for me, who is a member of the community. To get cassettes, to do this session. It was very interesting trying to look through the tape, the transparency, this little box of illusions that was the cassette. I was thinking of that past that had that ambiguity of tragedy, of all the lives that were lost, with a terrible social stigma. It was a huge challenge. I couldn’t imagine the eighties without color, working in black and white ”.

It is the contrast, because the song is very happy, Jesús tells us: “When Flans’s production company arrived from Spain with the finished album, Carlos was in Monterrey. I remember that I went to Televisa. They told me: “I want you to listen to this.” I listened to the song and it seemed sensational, I had great confidence that this was going to work. The reality of things is that the eighties stayed, and Bazar is in the collective memory of Latin America ”.

Carlos’s memoirs continue: “You imagine something and then it passes into the hands of a producer, in this case Mariano Pérez; then it passes into the hands of the interpreter, who also puts his stamp on it. The song came together, it was a series of lucky coincidences. It was the last great moment of naivety for humanity. At that moment when we saw each other, we saw each other, and we saw each other with a certain transparency. Today the phenomenon of social networks, technology, ironically, although it has brought us closer, it has made us more cynical, less dreamy. It has definitely been lucky and proud to have been able to write a song that continues to be, for that generation, iconic “.

Biden was required to take a cognitive test