Nine years each for extortion and robbery with violence in Andratx 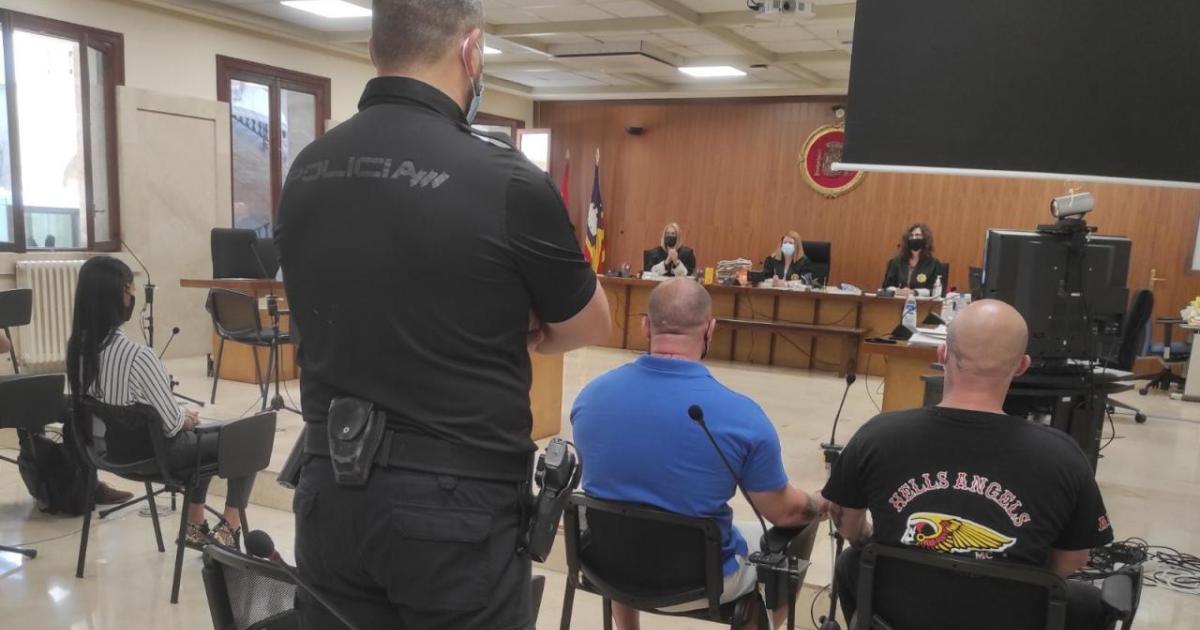 A Bulgarian female prostitute and two British men have each been sentenced to nine years for robbery with violence and extortion by a court in Palma.

The case involved a 60-year-old millionaire who has a villa in Puerto Andratx. The prosecution explained that between 2002 and 2019 I paid a Bulgarian prostitute 10,000 euros a month, an amount which at one point was reduced to 6,000 euros. He also paid for her travel expenses to come to Majorca, which she did around nine times a year.

In September 2019, the woman asked him to turn music up loud while he was taking a bath. This drowned out the sound of the arrival of the two British men. They were wearing ski masks and carrying machetes. They forced the man out of the bath and threatened to kill his daughters and former wife, who lived in Belgium, if he did not hand over all his money.

At the time, he had only 700 euros and 300 pounds. They therefore demanded a bank transfer of 150,000 euros plus 6,000 euros a month to the woman for a period of one year. If he did not make these payments, he and his family would be killed. In the end, I have made several transfers to the woman’s account; these amounted to 134,000 euros.

The prosecution had initially sought sentences of fourteen and a half years. Agreement between defense and prosecution at the court on Friday reduced this to nine years and the payment of 176,205 euros in respect of the money that had been extorted plus damages.