Image of the Aleppo neighborhood in 2013. / afp

Nine civilians, including seven children, were killed this Saturday by artillery fire by Syrian government forces in a town in the province of
Idlib, the last rebel stronghold in northwestern Syria, according to an NGO.

The bombings also injured 15 people in various places in the Jabal Al Zawiya region, the official said.
Syrian Observatory for Human Rights (OSDH), a London-based NGO with sources across Syria.

In Iblin, an AFP photographer saw the bodies of the family arrive at a dispensary, wrapped in blankets. A nurse confirmed that five members of a family died.

The balance of Saturday
It is one of the deadliest since the entry into force in March 2020 of a ceasefire – Negotiated by Russia, an ally of the regime, and Turkey, which supports the rebels – aimed at protecting that stronghold dominated by jihadists against an offensive by the forces of Syrian President Bashar Al Asad.

The conflict erupted in 2011 with the repression of pro-democracy demonstrations by Damascus and involved various regional actors and major powers. Millions of people have left their homes because of the war. Jaime Chincha revealed that he was bitten by a pit bull dog: “He attacked me twice” 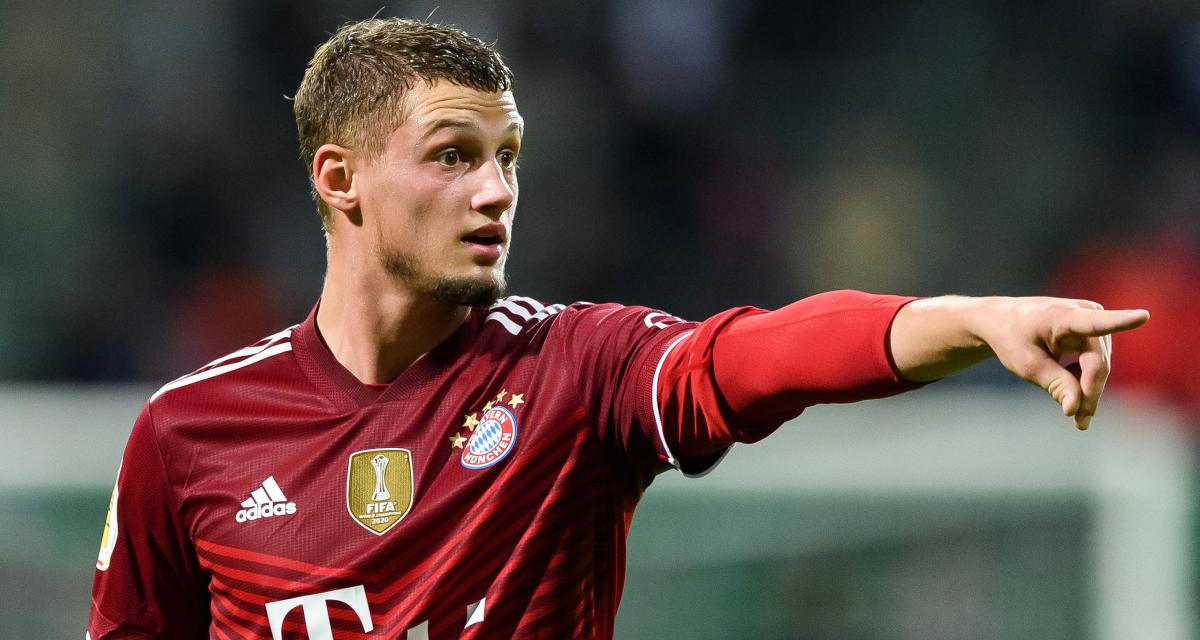 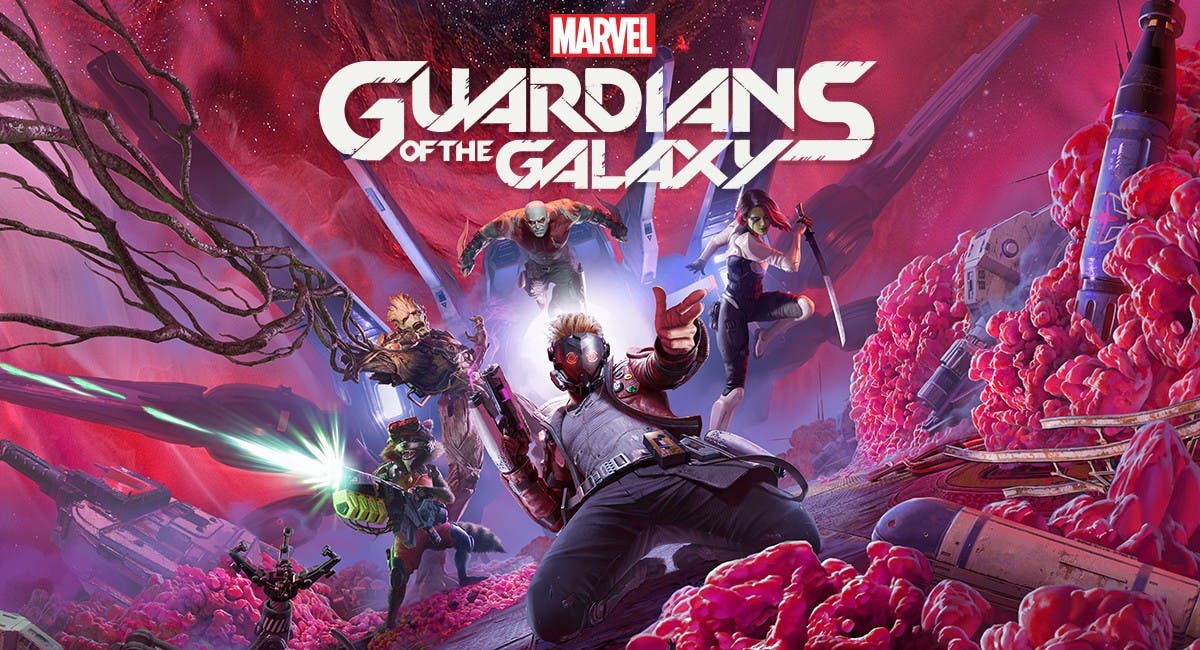 AUGC denounces the lack of agents throughout the Campo de Cartagena

Léon is a data analyst: ‘This job suits me well, I’m quite precise’