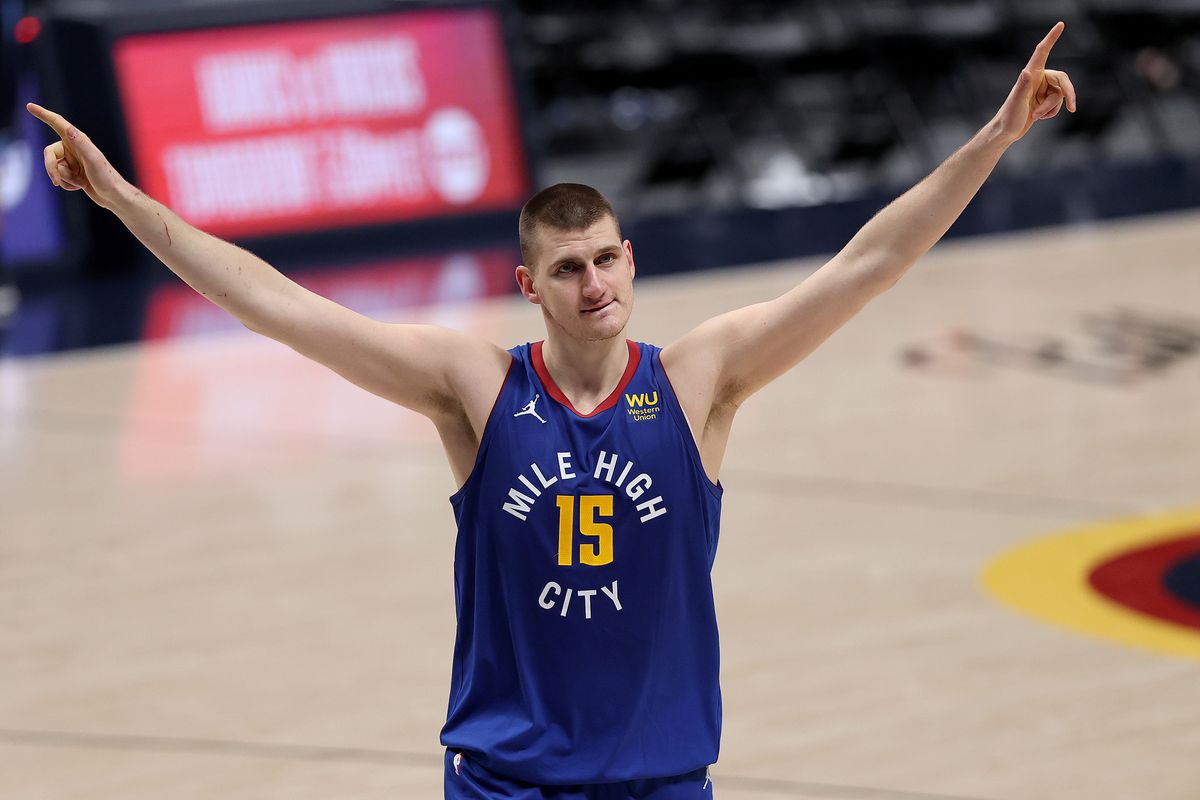 Nikola Jokic has been chosen the MVP of the season. The Serbian power forward, 26, and 2.11 meters, has made a dream come true that seemed utopian seven years ago when he fell asleep while the teams were choosing the best players of the 2014 batch. Andrew Wiggins was the first in that draft held in New York, ahead of Jabari Parker, Joel Embiid… And so up to 40 players followed each other before Jokic was chosen in 41st place by the Denver Nuggets. The MVPs who had been chosen in the worst position in the draft so far they were Antetokounmpo and Steve Nash, in 15th place in 2013 the Greek and also in 15th place in 1996 the Canadian.

The choice of Jokic was sung by the extraordinary season he has carried out with extraordinary averages: 26.4 points, 10.8 rebounds and 8.3 assists, with 56% accuracy in field goals and 38.8 % in triples. He leads the Nuggets who finished the regular phase in third place in the West and play the Conference semifinals in the playoffs despite the injuries of Jamal Murray, another of the team’s stars, Will Barton and Dozier. Jokic beat the two finalists in the MVP selection, his fellow promotion and also center, the Cameroonian Joel Embiid of the Sixers, and Stephen Curry, Golden’s point guard. Embiid was hurt by the 21 regular season games he missed due to injury. And Curry, a two-time MVP in his career and the league’s leading scorer this season with an average of 32 points and 42% accuracy on 3s, failed to get Golden State to qualify for the playoffs.

Joker, as the Serbian center is nicknamed, is the third European player to win the NBA’s best player of the season award, after German Dirk Nowitzki in 2007 with Dallas and Greek Giannis Antetokounmpo in 2019 and 2020 with Milwaukee. He is also the first pure center to win the award since Shaquille O’Neal in 2000. It was later won by three power forward: Tim Duncan in 2002 and 2003, Kevin Garnett in 2004 and Nowitzki in 2007.

Jokic came to the NBA from a Serbian team with little name, the Mega from Mitrovica, a city of about 80,000 people near Sobor, his hometown. The bet of the Denver scouts when they saw usable qualities in that boy at that time with much more kilos than now. He was not a starter in the beginning, although he ended up being one in 55 of the 80 games he played in his first season with an average of 10 points, 7 rebounds and 2.4 assists. It was already in his fourth season, in 2019, when he made the leap in quality that made him the franchise player of the Nuggets and since then in All Star.