Nightmare on the beach: sargassum reaches Miami and the much more toxic Caribbean 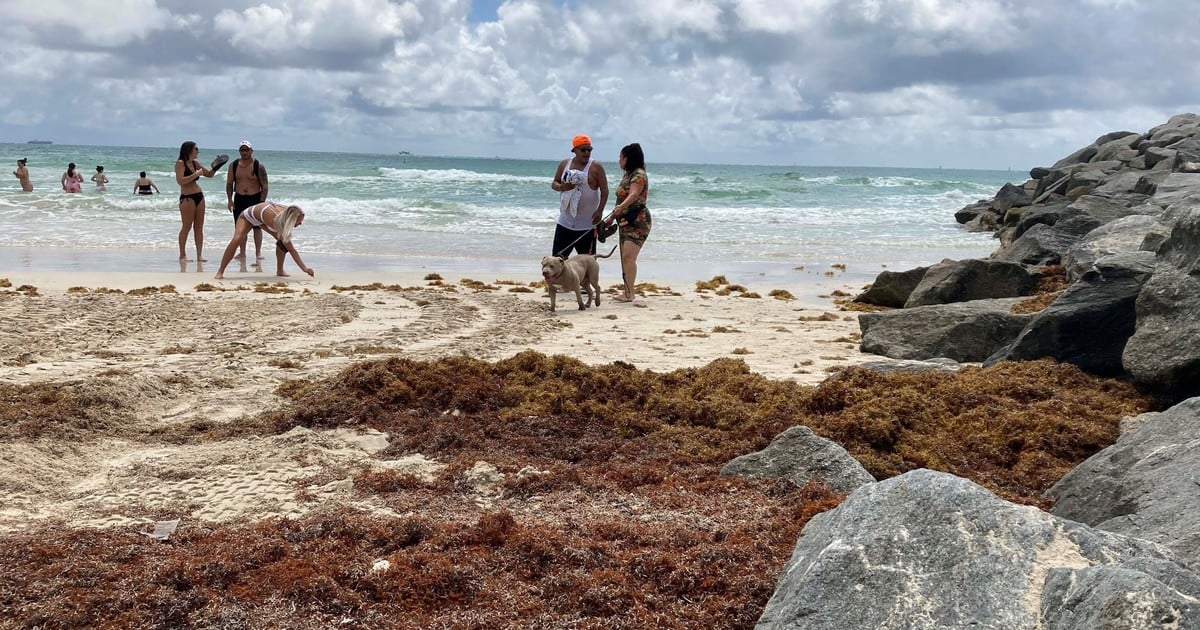 A “unexpected” excess of nitrogen in sargassum as a result of human activity has made these brown algae a toxic still-life habitat that invades Florida and Caribbean beaches at levels not seen before.

This summer, the beaches of Miami Beach They have days with great saturation of this nauseating-smelling macroalgae and others with cleaner sands, but with the naked eye a long dark strip of sargassum is seen in the sea that approaches the coasts.

A scientific report from the University of South Florida (USF) and the NASA space agency confirmed that sargassum continued to rise in the Western Central Atlantic and the Caribbean Sea during May, which set “a new historical record” for that month.

“2021 will be another important year for sargassum and the amount in the Caribbean Sea is likely to increase continuously during the summer,” that monthly bulletin warned this week.

Brown stripes in the sea approach the beach in Miami Beach. Photo: EFE

Sargassum went from being a vital organism for certain marine fauna, a refuge for fish, shrimp and turtles, at a toxic area still life composed of a large amount of nitrogen, according to a new study by several universities, including USF and Florida Atlantic University (FAU).

Scientists, including FAU Professor Brian Lapointe, compared a total of 488 samples of the algae collected in the North Atlantic in the periods 1983-1989 and 2010-2019 and found “a 111% increase in the nitrogen-phosphorus ratio. “.

“It was a big surprise,” says Lapointe, leader of the investigation, detailing the dramatic changes in chemistry and composition Sargassum, an alga first described by Christopher Columbus and his sailors in 1492.

“It’s a big problem,” explains Lapointe, one of the scientists who in 2019 identified the Great Sargasso Belt of the Atlantic, which extends from Africa to America and spreads with the ocean currents.

The study details that a greater availability of nitrogen from natural and anthropogenic sources is contributing to its growth.

Large saturation of sargassum on the beach in Miami Beach, Florida. Photo: EFE

“Need reduce pollution by nutrients of terrestrial origin, both in Florida and in the main rivers that flow into the Atlantic basin, “Lapointe alerts.

Sargassum that grows along beaches “can result in high concentrations of toxic hydrogen sulfide gas”, which “smells like rotten eggs” and particularly affects people with asthma, say the health authorities.

Lapointe recalls that this alga also has “high concentrations of toxic metals, as cadmium and arsenic “, and also fecal matter, which “represents a high risk for bathers.”

In Miami-Dade County alone, the removal of sargassum has involved costs of more than $ 45 million annuallyWhile cleaning across the Caribbean in 2018, a record year for sargassum, cost about $ 120 million, not counting declining revenue from lost tourism.

A sea of ​​problems

The study samples were collected at various sites in the Atlantic, including the southeastern coasts of the United States, including Miami and the Florida Keys, as well as Belize, in Central America, and various points of the Sargasso Sea.

Population growth and changes in land use have increased nitrogen pollution and the degradation of estuaries and coastal waters since at least the 1950s, it says.

Several people walk on the beach in Cancun amid the sargassum. Photo: EFE

This pollution supports the growth of the Great Atlantic Sargasso Belt, which receives nitrogen and phosphorus inputs from a variety of sources, including discharges from the Congo, Amazon and Mississippi rivers, Lapointe says.

He stresses that the outcrops off the coast of Africa, the Saharan dust and biomass burning of vegetation in South Africa.

According to the investigation, this belt has been repeated annually since 2011 and extends up to 8,850 kilometers from the west coast of Africa to the Gulf of Mexico, reaching its peak in July 2018.

In Florida, in addition to sargassum, nitrogen and phosphorus are contributing to the growth of other harmful algae in rivers and lagoons they are killing bird fish and especially their iconic manatees.

Starting this week through September, in the rainy season, several counties and cities in Florida prohibit the use of nitrogen and phosphorus fertilizers.

These components have contributed to the growth of the putrid and thick blue-green algae, known like “guacamole”as well as the toxic algae called red tide, which has caused fish kills, especially off the west coast of Florida.

Rains from June to September increase the likelihood of carrying fertilizer to ditches and streams that lead to canals, lagoons and rivers, where algae accumulate.

The resulting blooms can kill seagrasses and marine animals that depend on this flora, such as manatees.

This year, these aquatic mammals they are starving at a record pace. At least 761 died between January 1 and May 28, according to the Florida Fish and Wildlife Conservation Commission. The record was 830 for all of 2013. 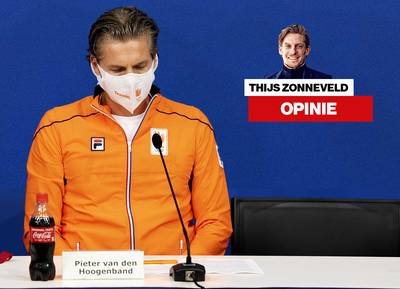 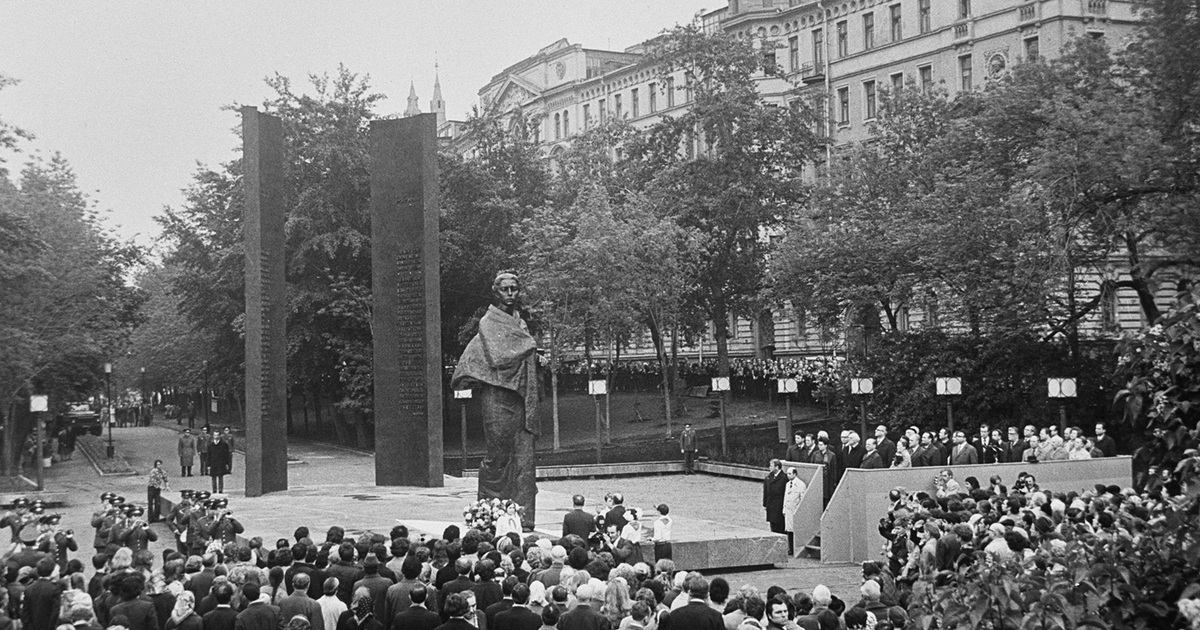 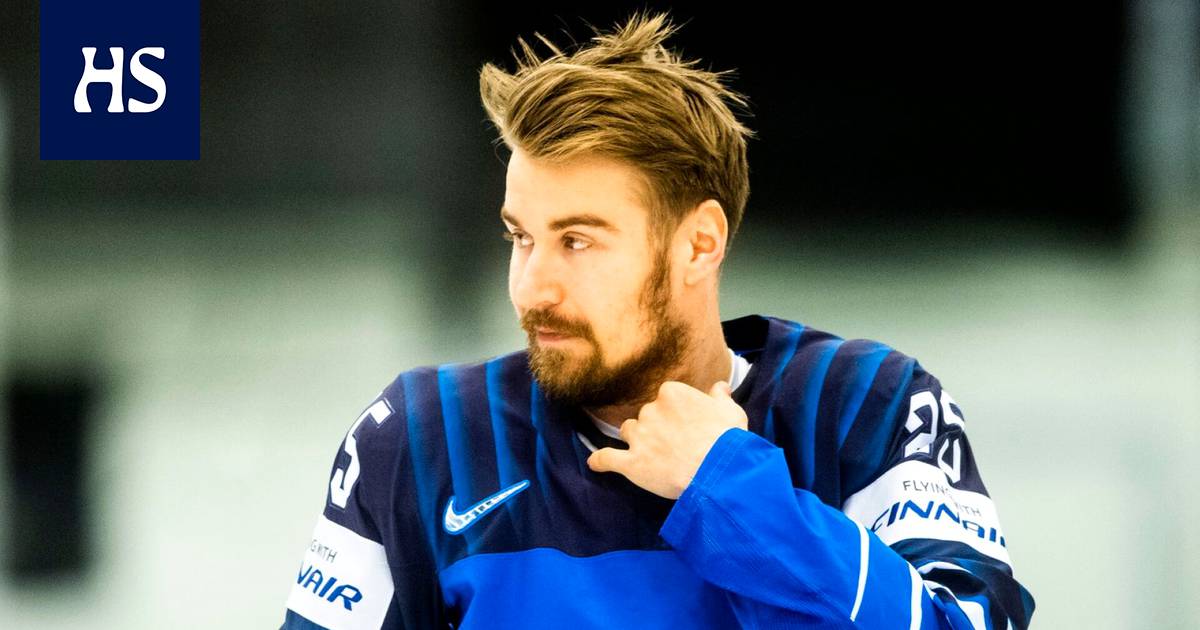 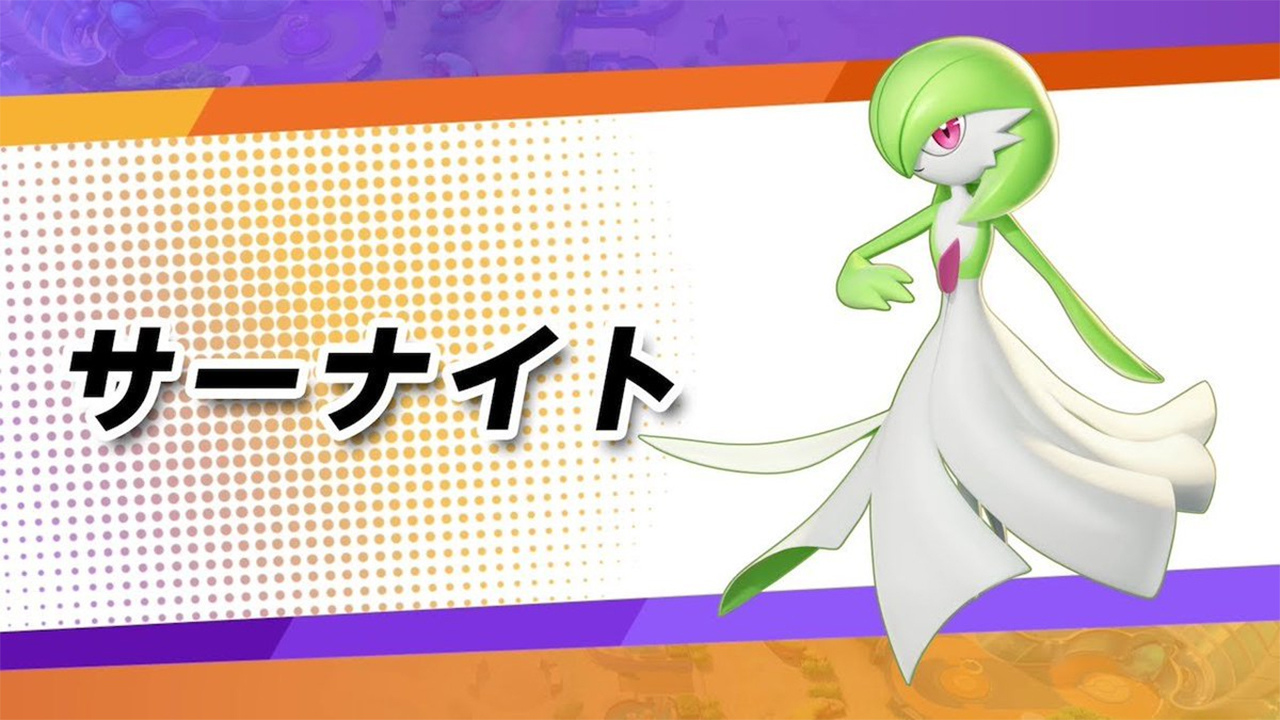