Nigeria: more than 100 students are missing after an armed group attack a school 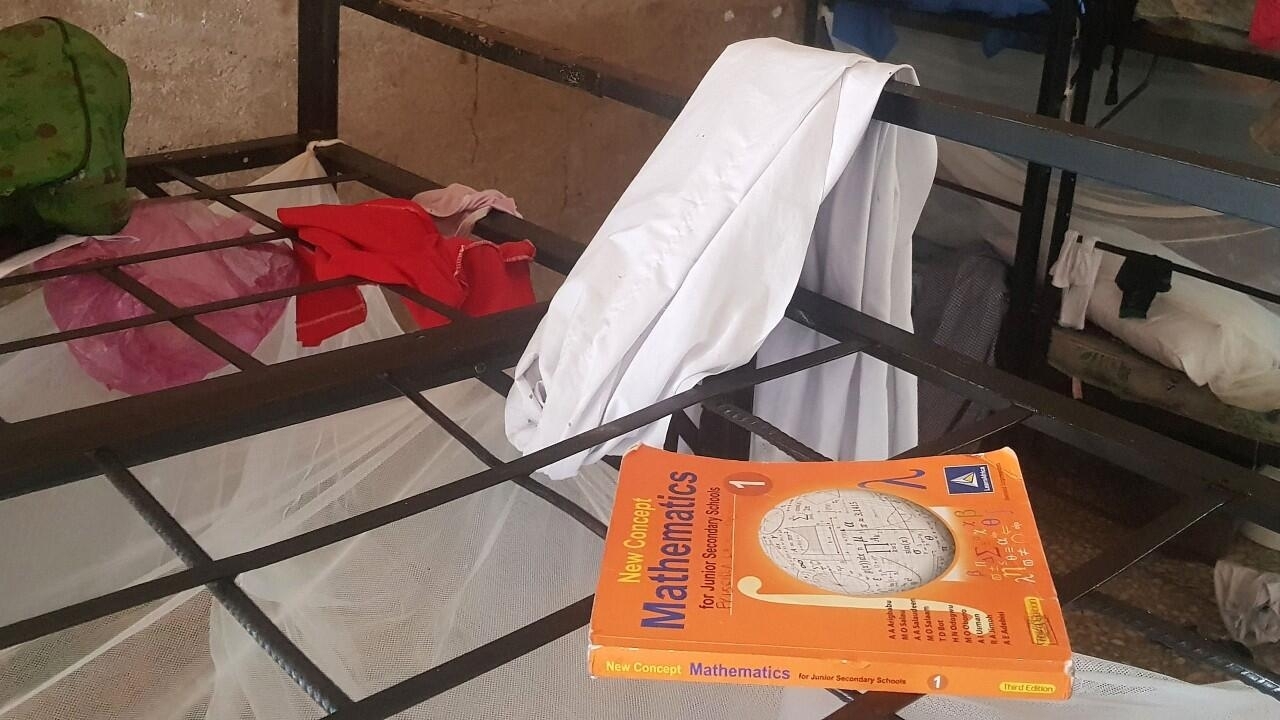 A group of armed men stormed a boarding school in northwestern Nigeria’s Kaduna state and kidnapped dozens of students early Monday morning. The authorities attribute the incident to criminal gangs that generally operate under this modality and then ask for money for the ransom.

Going to school in Nigeria and staying safe is an act of courage and a challenge for hundreds of students and their parents who are trying to get their children an education despite constant threats to their safety.

Around 02:00 on Monday, when the students were sleeping, a group of armed men attacked the security guards at the Bethel Baptist High School boarding school, in the town of Chikun, Kaduna state, in the northwest of the country.

The attackers burst in with gunfire, police spokesman Mohammed Jalije confirmed. There were about 180 young people at the scene and dozens of them were kidnapped. Around 150 minors are believed to have been abducted, although authorities have not yet released an official figure.

A police statement said 26 people, including a teacher, had been rescued. The information coincides with that supplied by the Rev. John Hayab, the school’s founder, who said in an interview with the Reuters news agency that some 25 students had managed to flee.

Dozens of anguished parents came to the school grounds in the early hours of the morning, after being informed of what had happened; some crying and screaming, while waiting for news.

“Just this morning, around 06:00, I received a phone call that kidnappers entered the school, taking all our children, including my daughter (…) We ran here and confirmed it,” he said with his voice. choppy, John Evans, one of the parents.

Dozens of shoes were scattered around the place and the bedrooms that were deserted. “May God take away the tears and suffering that they will face at the hands of the kidnappers,” said a woman, pointing to a hole in the perimeter of the school where the attackers entered.

Kidnapping, a growing scourge against students in Nigeria

According to authorities, this is the 10th mass kidnapping at a school in northwestern Nigeria since December.

The Police attribute this type of violence to armed men, from local gangs that have created an industry of kidnapping students and then demanding payment for ransoms.

The northwest of the country and especially the state of Kaduna is the hardest hit by this scourge. About 1,000 students have been abducted from educational centers since December 2020. Although some have been rescued or have managed to escape, it is estimated that more than 150 people are still missing.

These criminal groups have also attacked roads, private residences, and even hospitals. In fact, also this Sunday armed men abducted six people, including a one-year-old boy, from a hospital in Kaduna.

Last February, the country’s president, Muhammadu Buhari, urged state governments to “review their policy of rewarding bandits with money and vehicles,” and warned that falling into the criminals’ game could have a disastrous effect.

Kidnappings have also become a political problem for Buhari, a retired general and former military ruler, who has faced growing criticism for the continuation of such gang attacks.