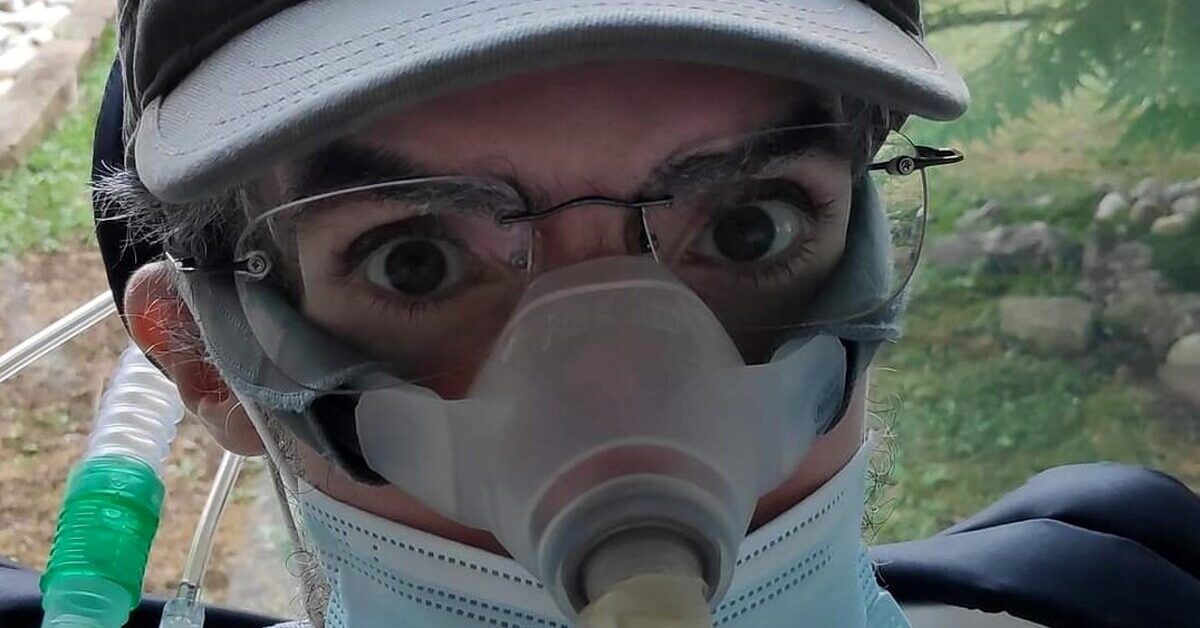 He failed to win his battle

Nicolò Cafagna is dead. He had become famous on social media for having told lightly about his disability and the disease he was suffering from. Many followed him and he had managed to raise awareness of many people on topics that are still little debated in Italy and which often do not find a place on social media. He passed away due to complications from pneumonia.

Nicolò Cafagna passed away at the age of 38. The Italian blogger and writer used to deal with delicate topics such as health and disability with irony and lightness, to reach as many people as possible.

In a book had collected also some of his interventions and articles written for the newspapers Il Cittadino di Monza and Il Fatto Quotidiano. On 5 August he will be greeted for the last time in a farewell ceremony in his hometown, Monza.

The news of his death went around the web, right on those social that he used to spread the disease in a new way. Nicolò Cafagna was suffering from Duchenne’s Dystrophy, a disease that causes several serious problems such as “not being able to walk, not being able to move and, icing on the cake, having some breathing problems“, To use the words that he himself used in one of his speeches some time ago.

In the book “Different from whom? Stories on wheels and irony without brakes“, Which has a preface by Marco Cappato, wanted to tell his story.

Niccolò Cafagna dead, the story of those who knew him

The colleagues of Il Cittadino di Monza, a newspaper with which he collaborated for a long time, remember him as follows:

Nicolò made the Citizen better, made everyone who knew him better, made Monza better. And he also ran for city councilor with the Civic list, for the idea that there was a lot, a lot to do.